By Bukola Adebayo and Stephanie Busari*

Lagos, Nigeria (CNN)Nigeria’s President Muhammadu Buhari has announced that he will travel to the United Kingdom to see his doctor, reigniting speculations about the state of his health and ability to rule Africa’s biggest economy.

Buhari, 75, spent four months in London last year receiving treatment for an undisclosed illness. Since then, he has faced repeated questions about the real state of his health.
Those questions have become louder since he announced last month that he would be standing for re-election early next year, subject to receiving his party’s nomination.
“I will be traveling to the United Kingdom tomorrow, to see my doctor, at his request. Will be away for four days; back in Abuja on Saturday, May 12,” Buhari said on Twitter Monday.
It will be the fourth time Buhari will seek medical treatment in the UK. His spokesman said Buhari saw his doctor last week in London on his way back from Washington where he had met with the US President Donald Trump at the White House.
“In the course of the technical stop-over for aircraft maintenance in London on his way back from Washington last week, the President had a meeting with his doctor,” his aide Garba Shehu said in a statement.
Another aide, Femi Adesina, told CNN Buhari had gone for a “medical review” and would be back within four days as stated.
“No one can guarantee what is going to happen at any moment, but what we are saying is that the President will be back on Saturday. This visit to the doctor does not mean he will be there for months.
“It is a meeting to review his health. It has nothing to do with elections and it does not mean he won’t be able to contest.” Adeshina said.
Buhari’s medical trips abroad has sparked intense debate among Nigerians on social media. Many argued that funds spent on medical bills abroad could be used to develop the country’s health care system which is in dire straits.
“President Buhari just loves flying around. If he truly wants Nigeria to grow, His doctor should fly down here instead, whatever equipments and knowledge he has should be brought down to a hospital here to improve our health care system,” commentator Yul Edochie said in a tweet.
Nigeria’s opposition party, People’s Democractic Party, called on the president to make public all costs related to his trips abroad as a public citizen.
“We charge the Presidency to end their official secrecy and come clear on the reasons for President Muhammadu Buhari’s alleged ‘technical stopover’ in London.” it tweeted.
Buhari is not the first Nigerian president to spend long periods abroad seeking medical treatment.
In 2010, former President Umaru Yar’Adua was absent for three months as he received treatment in Saudi Arabia for inflammation of tissue around the heart. He died a few months after his return.
*CNN 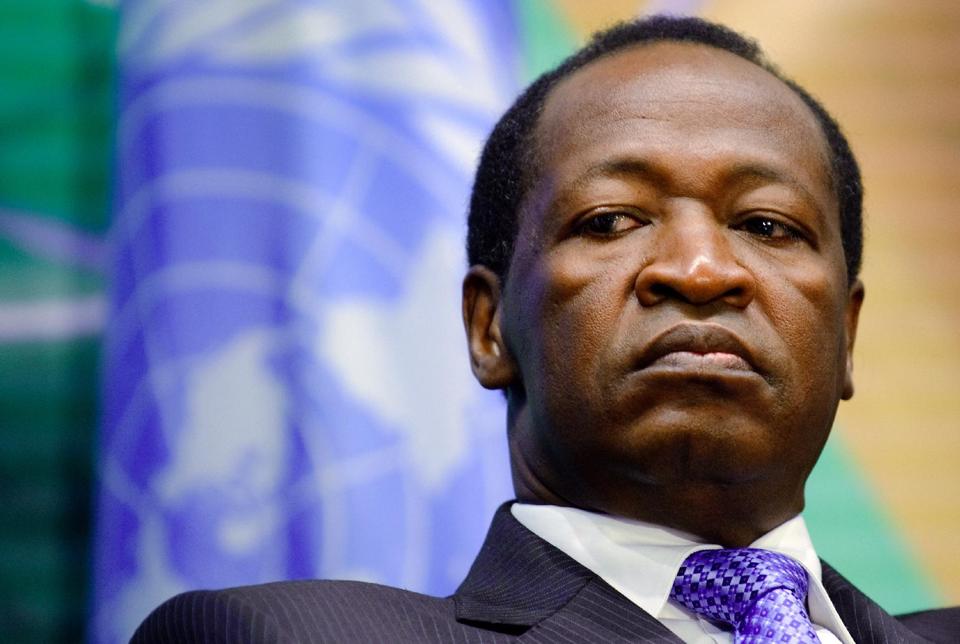