Humans have tortured the planet and committed acts of war against the environment. UN General Assembly has heard from Charles  Michel, President of the European Council of the European Union.

Mr. Michel says It is time to sign a peace treaty with our planet and transform the world as the previous generation did after the last world war.

He notes that for decades, scientists have sounded the alarm but it is the COVID-19 Pandemic   that has opened the eyes of people to see the reality that humans are inextricably linked to nature.

“We are indeed at an inflection point,” he said, calling for a world that is fairer and safer, one where cooperation reigns over confrontation, solidarity over isolation and transparency over secrecy.

Mr. Michel is calling for support towards the 2030 Agenda and the Sustainable Development Goals, noting that the European Union has exported 700 million COVID-19 vaccine doses, invested €3 billion in COVAX and mobilized €1 billion to develop pharmaceutical production capacities in African countries.

Further, the European Council President calls for prevention of the next pandemic and shoring up global resilience, adding that the European Union has proposed an international treaty against pandemics. 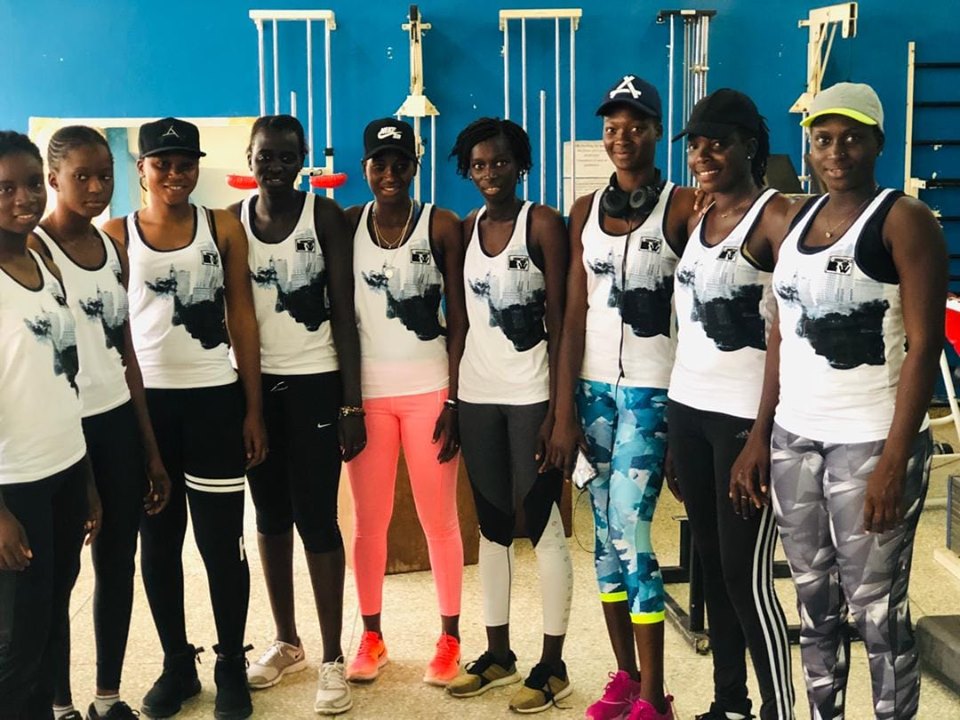 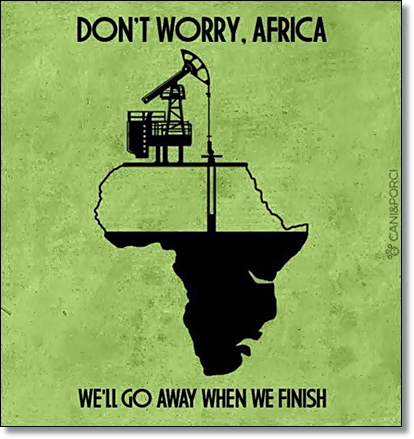 A Billion Reasons to Believe in Africa: A Rethink

Africa market to immensely benefit from ‘DEAL 2017’ in Dubai: IEC