Buea United had to come from behind to pull a draw against the Catholic University Sports Academy as matchday nine of the South West Regional League took place across the Region.

The Catholic University SA headed into this encounter after pulling a draw against Continental FA in their last encounter while it was a draw for Buea United against the University of Buea in their encounter.

It was Buea United who began the game on the front foot with several chances created. Oscar Ngembo created the first chance but could not trouble goalkeeper Ofon. Boston Mofa will follow up for Buea United with a freekick but it went above the crossbar.

Mbua Ngembo opened the scoring for Buea United at the 9mins of play after the team had mounted pressure on the CUSA backline.

CUSA found it difficult to penetrate the defence of Buea United and when they did they could not make something out of the chances. That will, however, change at the 23mins with CUSA succeeding in getting an equalizer. Captain Baka Valery stepped up and converted a beautiful freekick a few meters from the box.

Ikose Njuma will come close a few minutes later for CUSA but could not convert. He rounded up the goalkeeper but his effort hit the crossbar as CUSA started mounting pressure against their opponents.

Elias Lenya will put CUSA ahead at the 30mins after a combination play saw him slot the ball into the net. The goal seemed to reinvigorate the CUSA side that attacked Buea United on every front and defended as a unit as the game headed into the break 2-1 in favour of CUSA.

Agbor Oben of Buea United was the shining glory of his team with beautiful plays and combinations. His touch was one of splendour as he masterminded the play from Buea United at the midfield.

Buea United will enter the game in the second half knowing they needed to avoid a defeat in this encounter. And that was the case with their plays a few minutes into the second segment with Boston Mofa testing the goalkeeper. Oscar Njume will then come close a few minutes later but his shot went wide.

Buea United will finally equalize at the 80mins with that goal very vital for the team. Agbor Oben who was the marksman for Buea United in the game scored a beautifully taken strike, to the jubilation of all those associated with the team.

The draw for Buea United keeps their hopes alive of topping the group on the final matchday while the chances of CUSA qualifying for the mini interpool have ended. Buea United currently counts 8 points in Pool B and are second, behind leaders Continental FA with 11 points. CUSA is third with four points. The University of Buea is fourth with 2 points while Dynamic was earlier on declared general forfeiture.

The last game will be very crucial as Continental FA will face Buea United, while the Catholic University SA battles the University of Buea FC. The date for the fixtures has yet to be communicated. 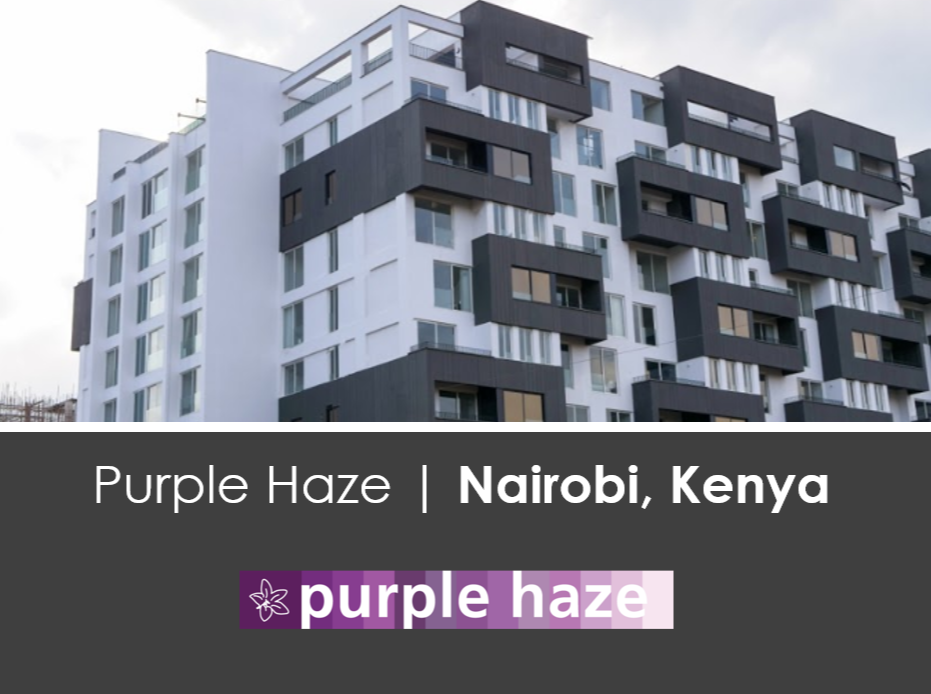 Decriminalising the sex trade in Zimbabwe 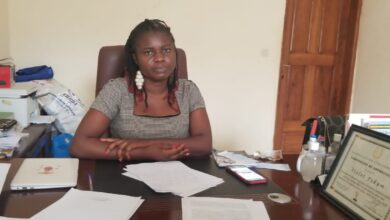