MCA Karanja was reported to have succumbed to suspected Covid-19 in a Nakuru hospital.

Nakuru Governor Lee Kinyanjui confirmed his demise. The county boss eulogized the MCA as a sincere person who worked tirelessly to improve the lives of the people of his ward.

“The sheng-speaking member was an easy going, likeable leader who had no time for petty disagreements. He was a peacemaker per excellence. At this difficult moment of sorrow, our hearts and prayers go to his family, friends and constituents,” he noted.

Karanja is the second MCA to pass on in a span of five days after his Mombasa counterpart Mohammed Hatimy died on November 14.

Hatimy, a nominated MCA and Mombasa Orange Democratic Movement (ODM) party chairman, succumbed at the Intensive Care Unit of Mombasa Hospital on Saturday at 3 am according to Mombasa County Assembly speaker Ibrahim Khatri.

“He had initially tested positive for Covid-19, but he later tested negative. However, the lungs were badly affected and he was taken to the ICU, where he died this morning,” confirmed the speaker.

Legislator Murunga was one of the deputy president William Ruto’s allies who were in the forefront in arranging political meetings in the region, defying the coronavirus restrictions put in place.

Political leaders have been accused of defying government directives on containing the novel virus by holding political rallies, not wearing masks, and not observing social distance. 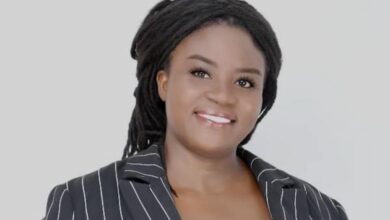 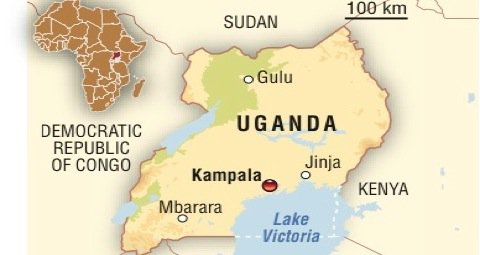