Julius Malema says the PAP must play a significant role on the continent.

JOHANNESBURG – Economic Freedom Fighters leader Julius Malemahas swapped his red overall for a smart business suit and tie to be sworn in as a member of the Pan African Parliament (PAP) on Monday.

He replaced his colleague Floyd Shavambu on the 255-member body.Malema says the PAP must play a significant role on the continent.

“It’s an honour and we think it’s a responsibility that we have to take very seriously.”

He says PAP members must ensure that African leaders are held accountable and they must ensure democracy flourishes in Africa against dictatorship.

He is working on getting legislative teeth for the PAP by confronting those leaders who are blocking this because they are afraid of being called to account. 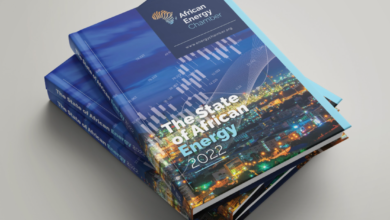 A Pathway to Universal Healthcare in India