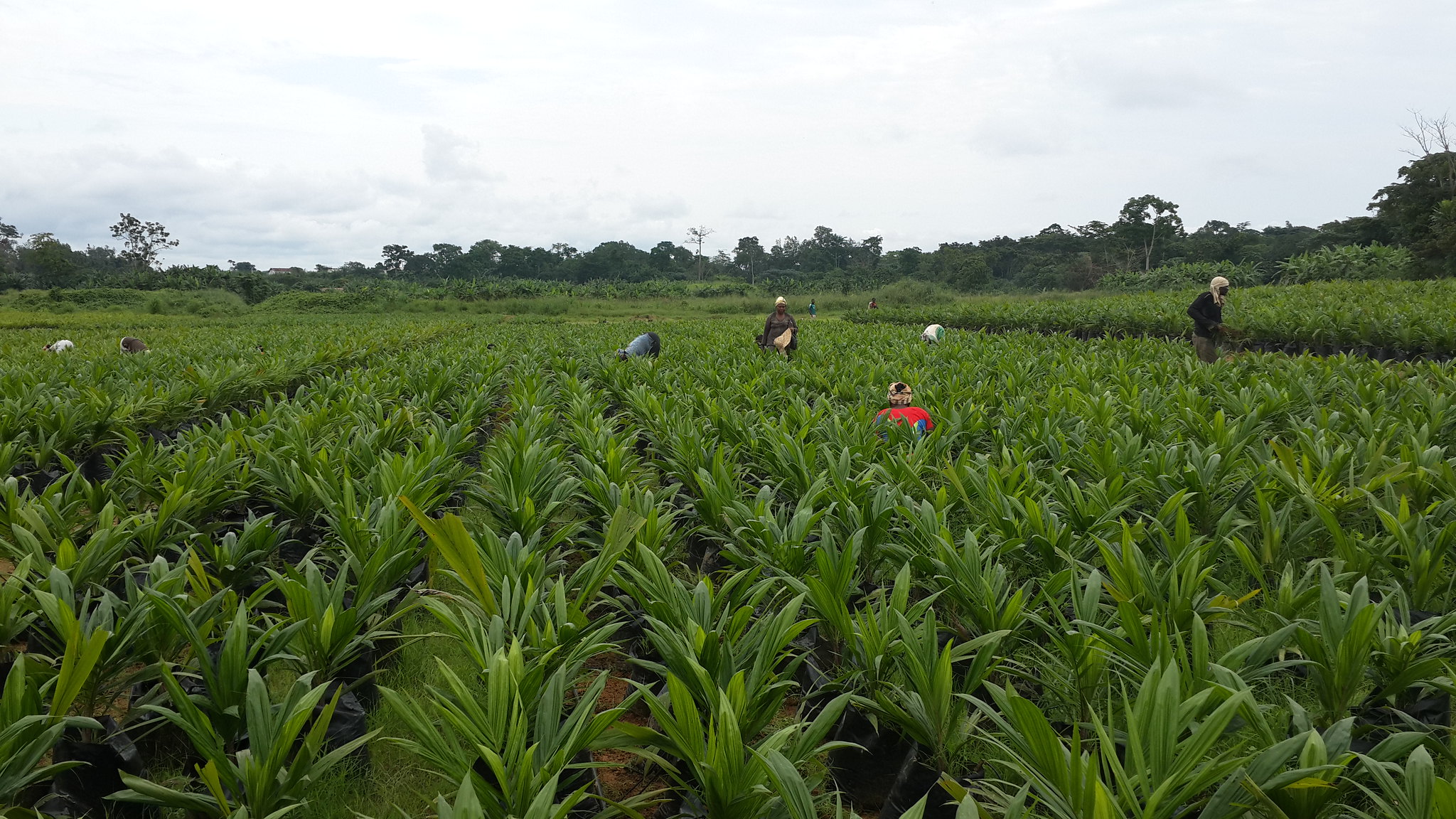 On 15 July 2022, the Board of Directors of the African Development Fund approved a loan of €62.99 million to Cameroon. The funding will enable the country to increase production of major agricultural crops (rice, maize, sorghum, millet, soybean, potato, palm oil and garden crops) in order to mitigate the impact of the food crisis caused by the war between Russia and Ukraine.“This funding will allow the government to urgently procure the agricultural inputs needed for the current and future agricultural seasons and provide advice to farmers, while providing a boost to the reforms essential for improving governance of the agricultural sector,” explained Serge N’Guessan, the African Development Bank Group’s Director General for the Central Africa Region, based in Yaoundé.The financing is provided by the African Development Fund, the concessional window of the African Development Bank Group.The main focus of the programme will be on making seeds available to producers. For example, 1,720 tonnes of seed rice, 2,500 tonnes of maize seed, 130 tonnes of sorghum seed, 2,400 tonnes of seed potatoes, 1.12 million pregerminated oil-palm seeds, 132 tonnes of soya seeds, 4 tonnes of garden crop seeds (tomato) and 67 tonnes of wheat seeds will be distributed.Small farmers will also have access to agricultural inputs – nitrogen, phosphorus, and potassium fertilisers and urea – with subsidies representing 30% of the market price. Another strand of the programme, one of its most innovative, is the digitalisation of the distribution of agricultural inputs. The pilot phase is currently being rolled out in the coffee and cocoa sectors, but it will be extended to the foodstuff sectors.The Bank’s investments will help Cameroon to produce an additional 221,449 tonnes of maize, 172,000 tonnes of rice, 9,750 tonnes of sorghum, 24,000 tonnes of potatoes, 45,000 tonnes of palm oil, 4,000 tonnes of soybeans, and 120,000 tonnes of garden crops (particularly tomatoes). The programme will also include the transfer to the municipalities of 1,550 agricultural outposts and 367 community action centres.In this way, Cameroon will have emergency resources to finance both its current and next year’s agricultural campaigns. The main benefit of the programme will be to farmers, input importers and distributors, companies in the oilseeds and cereals sectors and the Cameroonian population as a whole.On 20 May 2022, to address the effects of the war between Russia and Ukraine, which has led to soaring food prices, the African Development Bank Group authorised the establishment of a $1.5-billion African Emergency Food Production Facility . The Facility will provide agricultural seeds to 20 million African farmers. The main varieties concerned are wheat, maize, rice and soybean. The goal is to produce an additional 38 million tonnes of food, worth $12 billion, over the next two years. 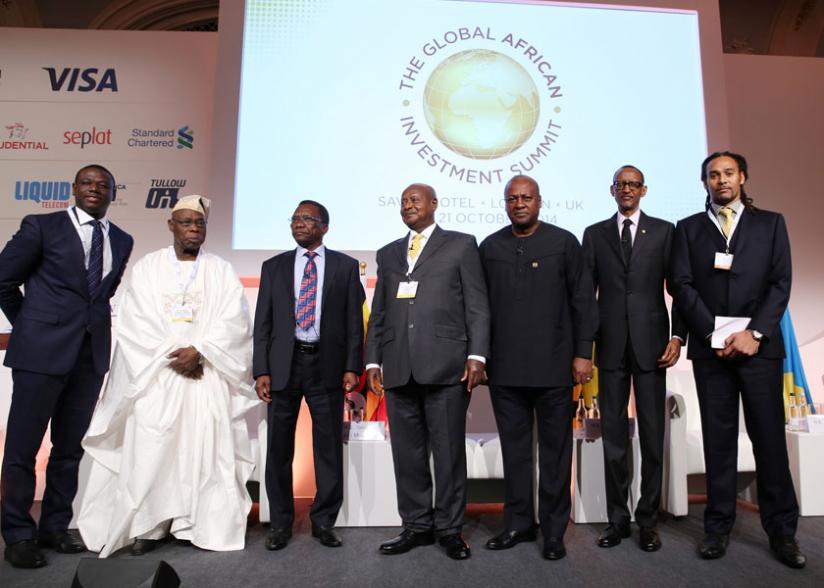 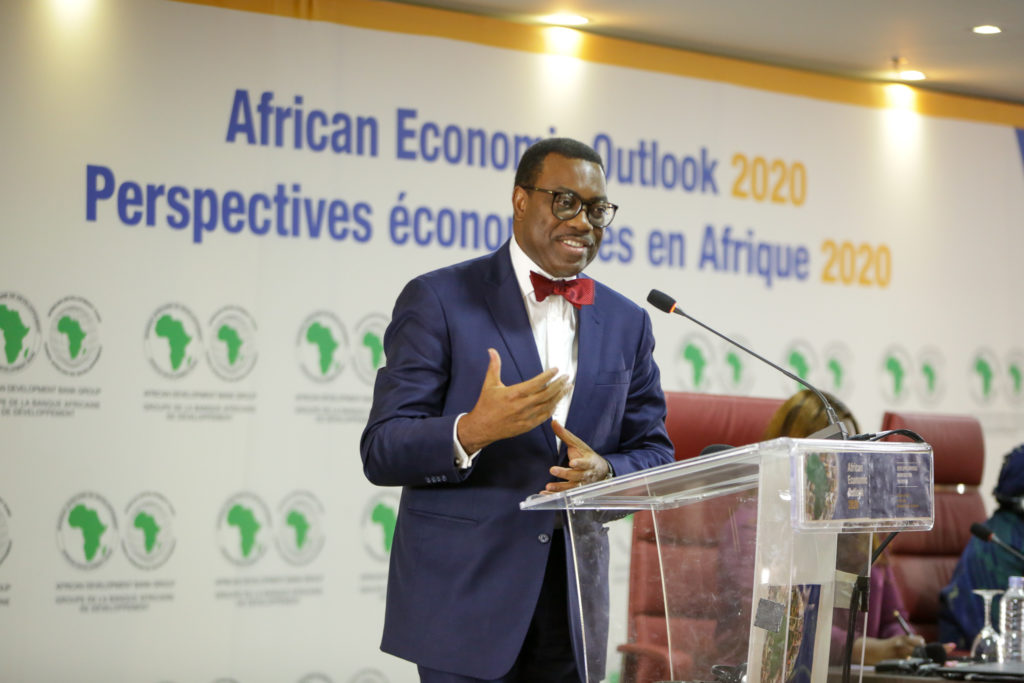