JOHANNESBURG — With 95 percent of votes counted Friday in municipal elections, South Africa’s ruling party appears to be headed for its biggest electoral blow since it won power at the end of apartheid 22 years ago.

The results remained too close to call in the country’s largest city, Johannesburg, and the Tshwane metropolitan area around the capital, Pretoria. The opposition Democratic Alliance was challenging the African National Congress in both municipalities. Neither party appeared to be winning a majority in those two cities that would allow it to govern alone, raising the possibility of coalition governments.

Deputy President Cyril Ramaphosa told reporters it was too early to analyze the election results, saying it would be like reading “somebody’s tombstone before they die.”

The ANC lost a key municipality named after its star, Nelson Mandela Bay, to the Democratic Alliance. The DA already runs the city of Cape Town, the only major South African city where blacks are not in the majority, and has been pushing hard to win supporters in other regions.

The ANC, formerly the main anti-apartheid movement, has lost some support from people who say their hopes for economic opportunities have not been fulfilled since the end of white minority rule. The South African economy has stagnated since the global financial crisis in 2008.

In a statement , the ANC said that “we will reflect and introspect where our support has dropped.” The party so far has received 54 percent of votes across the country, with the Democratic Alliance getting 26 percent.

Scandals swirling around President Jacob Zuma have also hurt the ANC. Opposition groups have seized on a scandal over state upgrades to Zuma’s private home. The Constitutional Court recently said Zuma violated the constitution, and it instructed the president to reimburse the state for $507,000.

Many South Africans are also concerned over allegations that Zuma is heavily influenced by the Guptas, a wealthy business family of immigrants from India. The president has denied any wrongdoing.

A more radical opposition party, the Economic Freedom Fighters, contested the local elections for the first time. The party, which advocates the nationalization of industry and other measures it says will help the poor, has garnered almost eight percent of the vote nationwide. 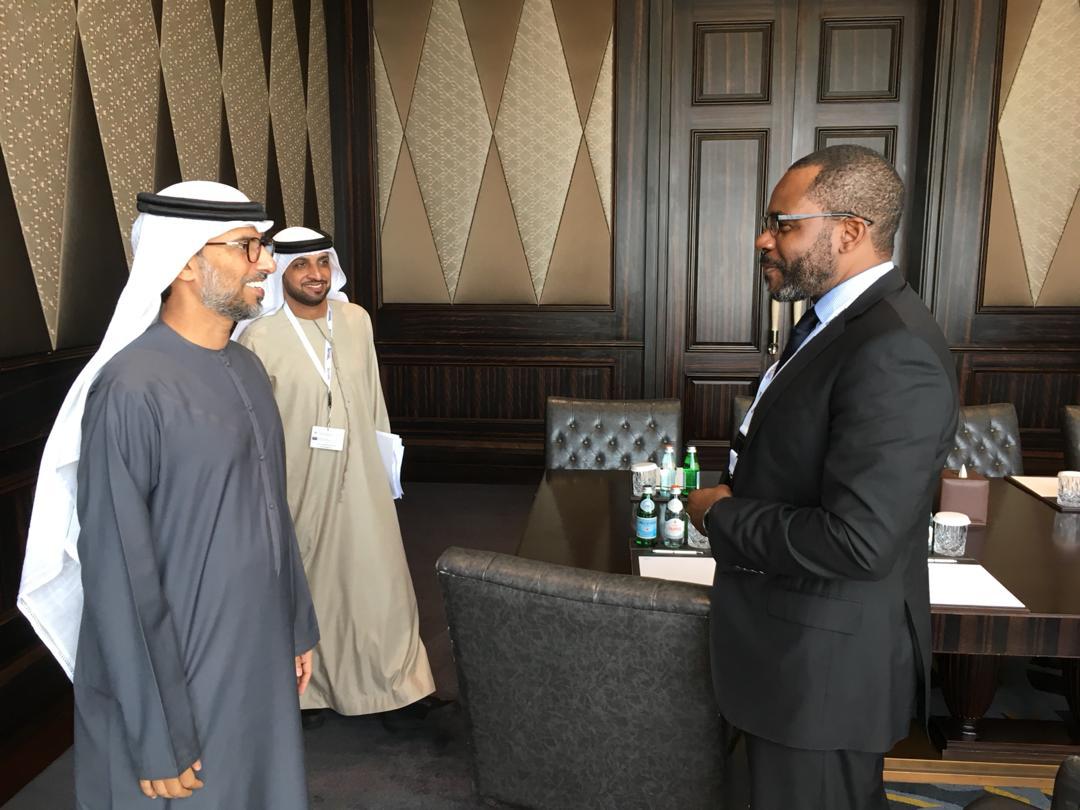