The songwriter who was born in Zanzibar but raised in  Dar es Salaam has been signed to WCB Wasafi record label owned by Diamond Platnumz.

Zuchu who was awarded the Silver Plaque Button by YouTube for hitting 100,000 subscribers within a week, will make her performance in Comoros to the stadium that has a capacity of 10,726.

In 2020 Zuchu was named by AFRIMMA as the winner of the Emerging Artist Award.

Zuchu comes from a musical Swahili Zanzibari family and background. She is the daughter of the revered and famous female Zanzibari Taarab musician Khadija Kopa.

Zuchu started singing at a tender age and later collaborated with her mother Khadija Kopa on a song titled “Mauzauza” from her debut EP I am Zuchu. Among her first appearances as a musician to the public date back to 2015 in the first edition of TECNO OWN THE STAGE in Lagos, Nigeria. 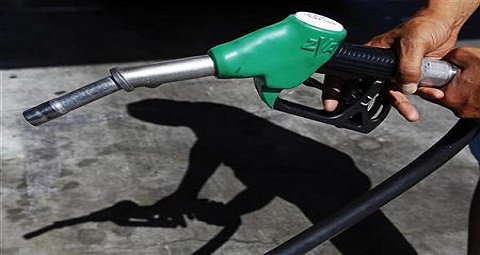