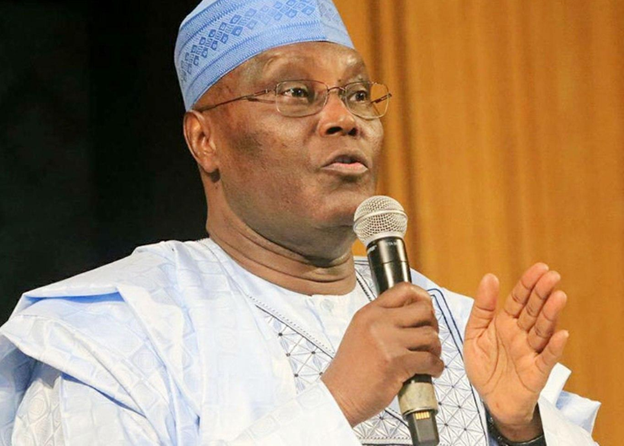 Atiku Abubakar, the former Vice President and Presidential candidate for the Peoples Democratic Party (PDP), has promised Nigerians that if they vote him in the upcoming general elections, problems like hunger and insecurity will be effectively addressed.

Atiku claimed that Nigerians chose the All Progressives Congress (APC) over the Peoples Democratic Party (PDP) in 2015 because they wanted change. He made this claim at a campaign rally for the presidency in Minna, Niger State.

But he contended that today, rather of effecting the intended change, the APC has only managed to drag the country into a wide range of issues, including insecurity, starvation, and the deterioration of the nation’s infrastructure.

You expressed a desire for change in 2015 and supported the APC, but the party has since brought forth insecurity, starvation, and a great deal of pain, according to Atiku. By supporting the PDP in the general elections at both the national and state levels, now is the time to bring about change.

He also informed the massive gathering that the Atiku/Okowa ticket, if elected, will complete the Baro Port project for the development and progress of the state. In addition, the PDP presidential candidate promised that “we will maintain unity and safety in most of your education system, hospitals, and highways.”

Sen. Ifeanyi Okowa, the vice presidential candidate and governor of Delta State, asked Nigerans in his address to campaign for the party at the state and local levels, from village to village, to guarantee that it succeeds at both the state and national levels.

Alh. Aminu Tambuwal, the governor of Sokoto State and the director general of the Campaign Atiku/Okowa Organization, had earlier accused the Muhammadu Buhari-led administration of misleading the Niger people by commissioning the Baro Port project, which is not currently operational. He also urged the people of the state to choose their leaders wisely and avoid being duped once more during the elections.

Sen. Ifeanyi Okowa, the governor of Delta State and vice presidential candidate, urged Nigerians to support the party at the local, state, and federal levels, from village to village, in order to ensure its success at both the local and national levels.

The director general of the Campaign Atiku/Okowa Organization and governor of Sokoto State, Alh. Aminu Tambuwal, previously charged the Muhammadu Buhari administration with deceiving the Niger people by commissioning the Baro Port project, which is not now operational. Additionally, he exhorted the state’s citizens to make informed leadership decisions in order to avoid being conned during the elections.