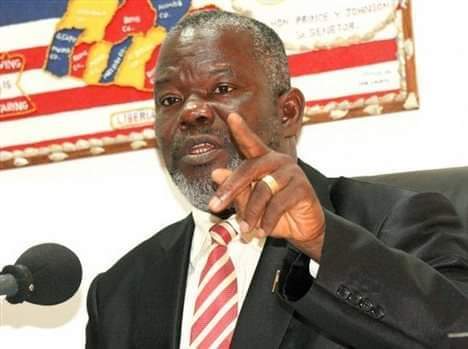 Nimba County Senator Prince Johnson has described President George M.  Weah as a man who does not keep promises and breaks deals to the disadvantage of political partners.

According to him, his political party-Movement for Democracy   Reconstruction-MDR supported the Congress for Democratic Change of President  Weah in exchange for political positions in the government. But after the victory of President Weah, he turned his back on him.

Senator Johnson told our Liberian Correspondent over the weekend in a telephone interview. He said, President Weah only gave one ministerial position-Minister of Post and Telecommunication to his party, one deputy commerce minister and an assistant minister at the ministry of mines.

It can be recalled that before the 2017 Presidential Elections, the two statesmen visited the Synagogue Church of all nations(SCOAN) Church in Nigeria and met with the late prophet T.B. Joshua.

Johnson said the late prophet prayed for then Presidential Candidate, George Weah to be victorious and instructed him that after his election and before the inauguration, he should return to his church in Nigeria to perfect the prayer so that God can give him the wisdom to lead Liberia well and for investors to go to Liberia.

“Since this President cannot listen to people and has decided to give the people of Nimba only one post office box ministerial position, he will see. Look, during the administration of the former president, madam Sirleaf, there were over twenty positions given to the people of Nimba. But today, the man who we supported all over the country gave us only that position,” he said.

Sen. Johnson said that the people of Nimba are not happy with the president, because they have not benefited from what they were promised even though they voted for him overwhelmingly.

His anger went further. He accused the government of receiving US$1.5 Million annually from Accerlomittal for the county but has refused to give it back to the county for over a period of five years, and sadly, he claims that the chiefs and elders of the county have not been receiving their monthly salaries.

He then issued this warning

He called on the president to have this resolved immediately because he doesn’t have the face to rally Nimbaians to vote for him the second time. 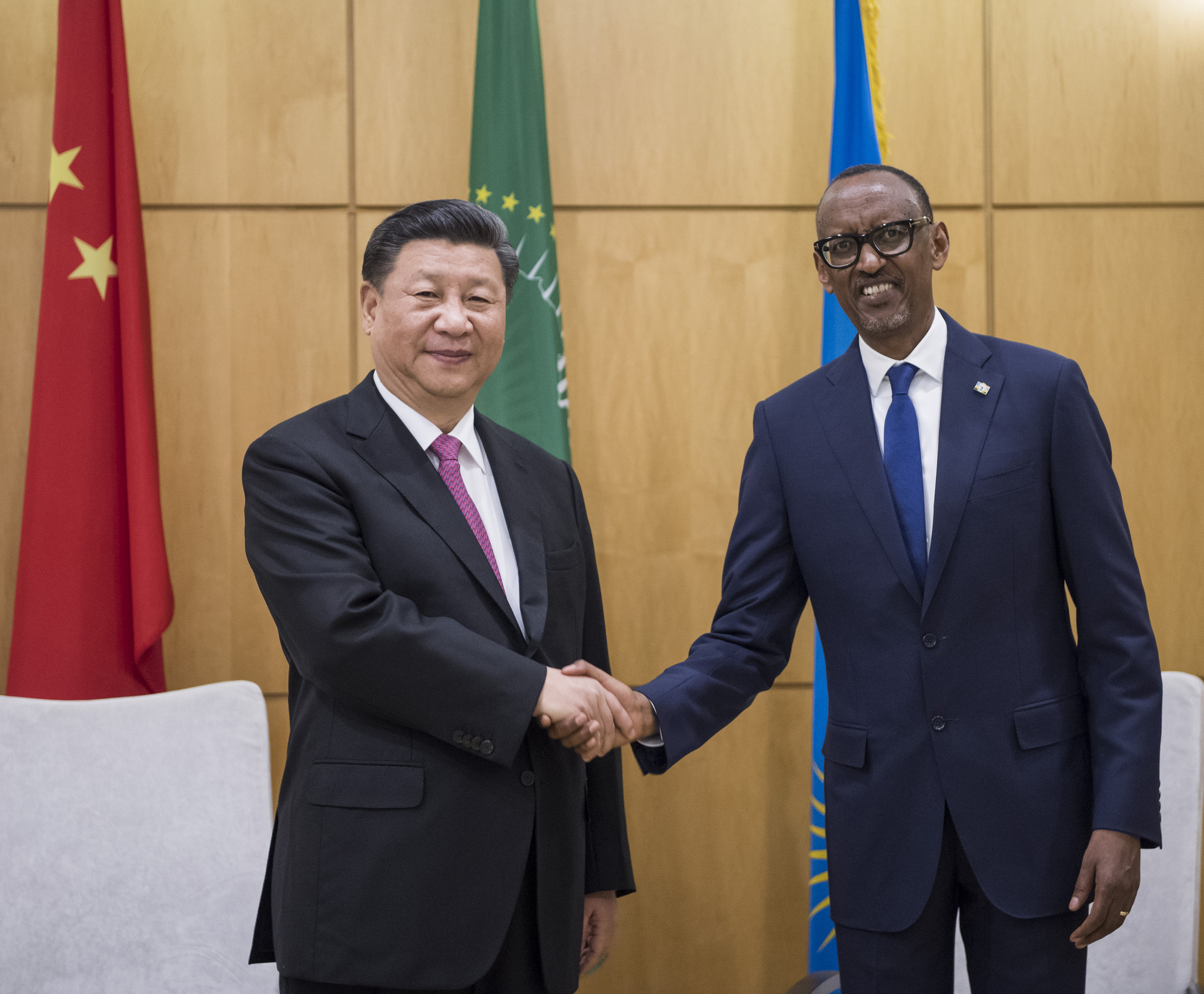 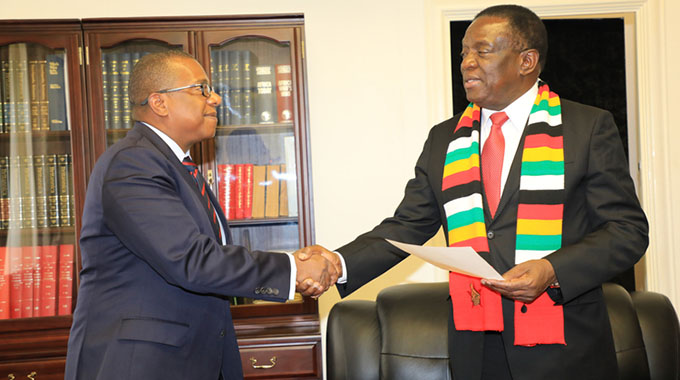