Prof. Magoha died on Tuesday at the Nairobi Hospital, where he was receiving cardiac arrest treatment.

His death was confirmed by the Nairobi Hospital CEO James Nyamongo.

“It is with great regret that we announce the sudden and untimely demise of Prof George Magoha this evening at the Nairobi Hospital.

“Magoha collapsed at home and was rushed to the hospital’s accident and emergency. Efforts to resuscitate him were unsuccessful,” Nyamongo announced.

Before joining the Ministry of Education, Magoha was the head of the Kenya National Examinations Council (KNEC), which he joined after leaving the University of Nairobi, where he was Vice-Chancellor.

His demise occurred just one week after he was hired to teach medical surgery at Maseno University School of Medicine in the Lake City of Kisumu. 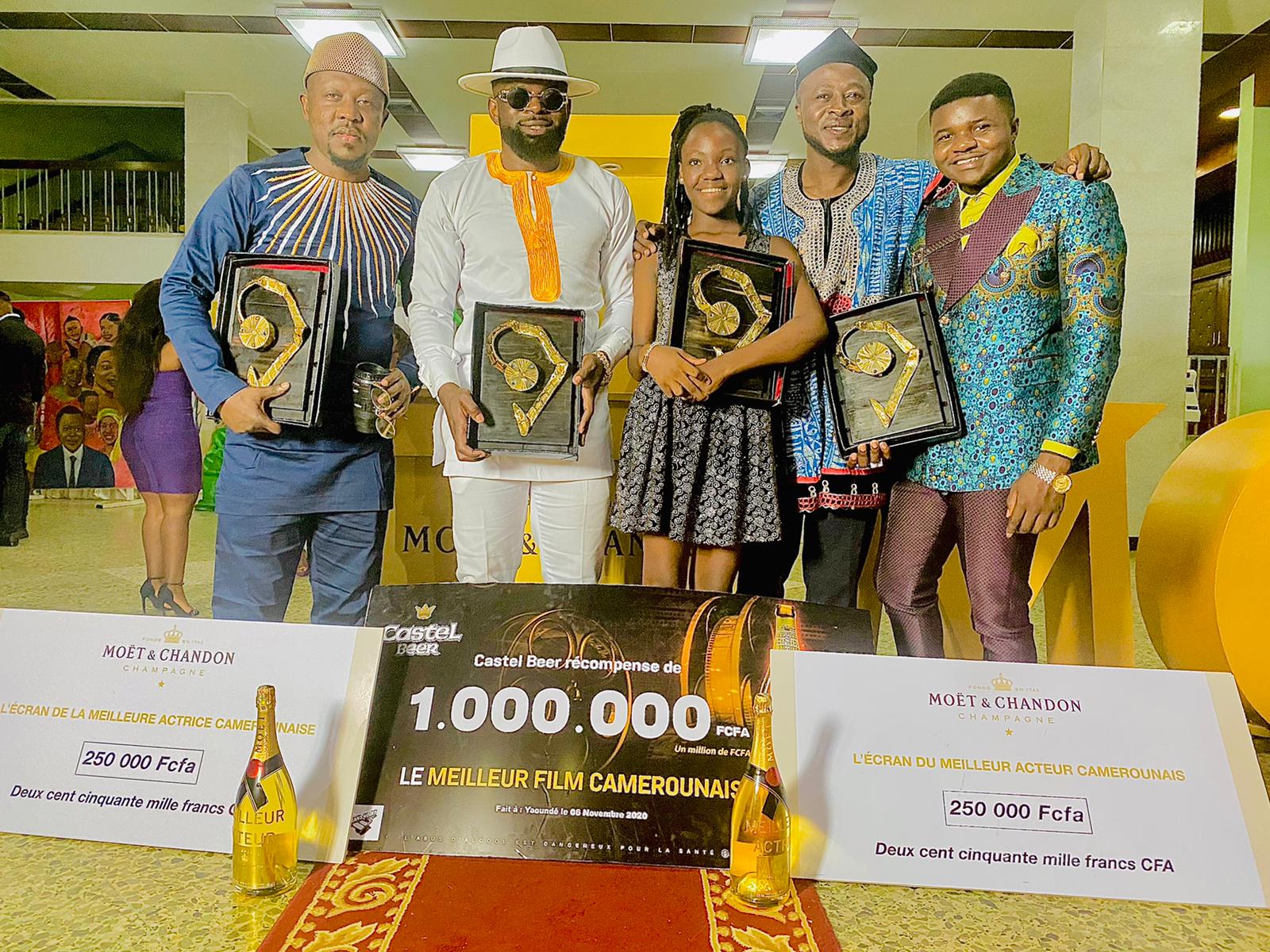 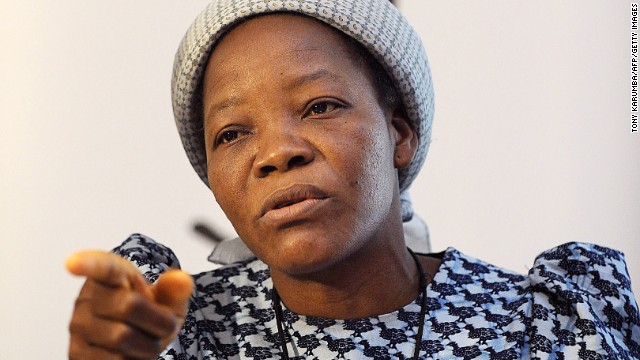