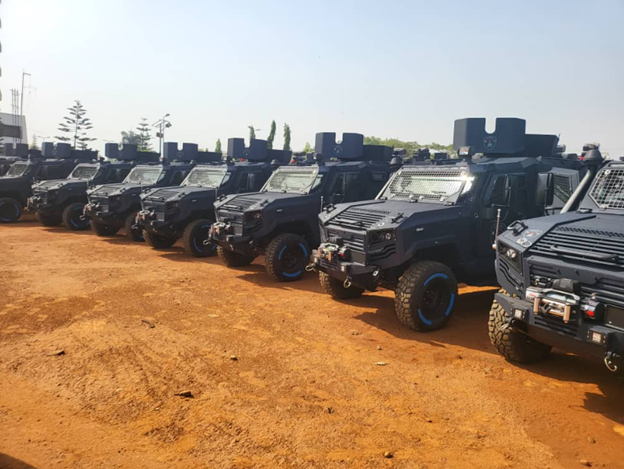 The Nigeria Police Force (NPF) has stated again that it is prepared to protect internal security prior to, during, and following the 2023 election.

The security service gave its word that officers and men would guard citizens nationwide, including voters. Usman Baba, the Inspector General of Police, provided the assurance on Friday in Abuja.

To prepare for the general elections, the freshly acquired vehicles and equipment will be transferred to commanders and formations.

Nigeria: Banks Will Be At Work on Saturdays To Collect Old Notes- CBN

Let’s Put Our Shoulders To The Wheel – Akufo-Addo To Ghanaians On Founders’ Day. 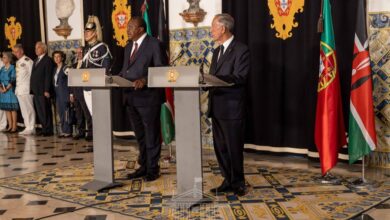