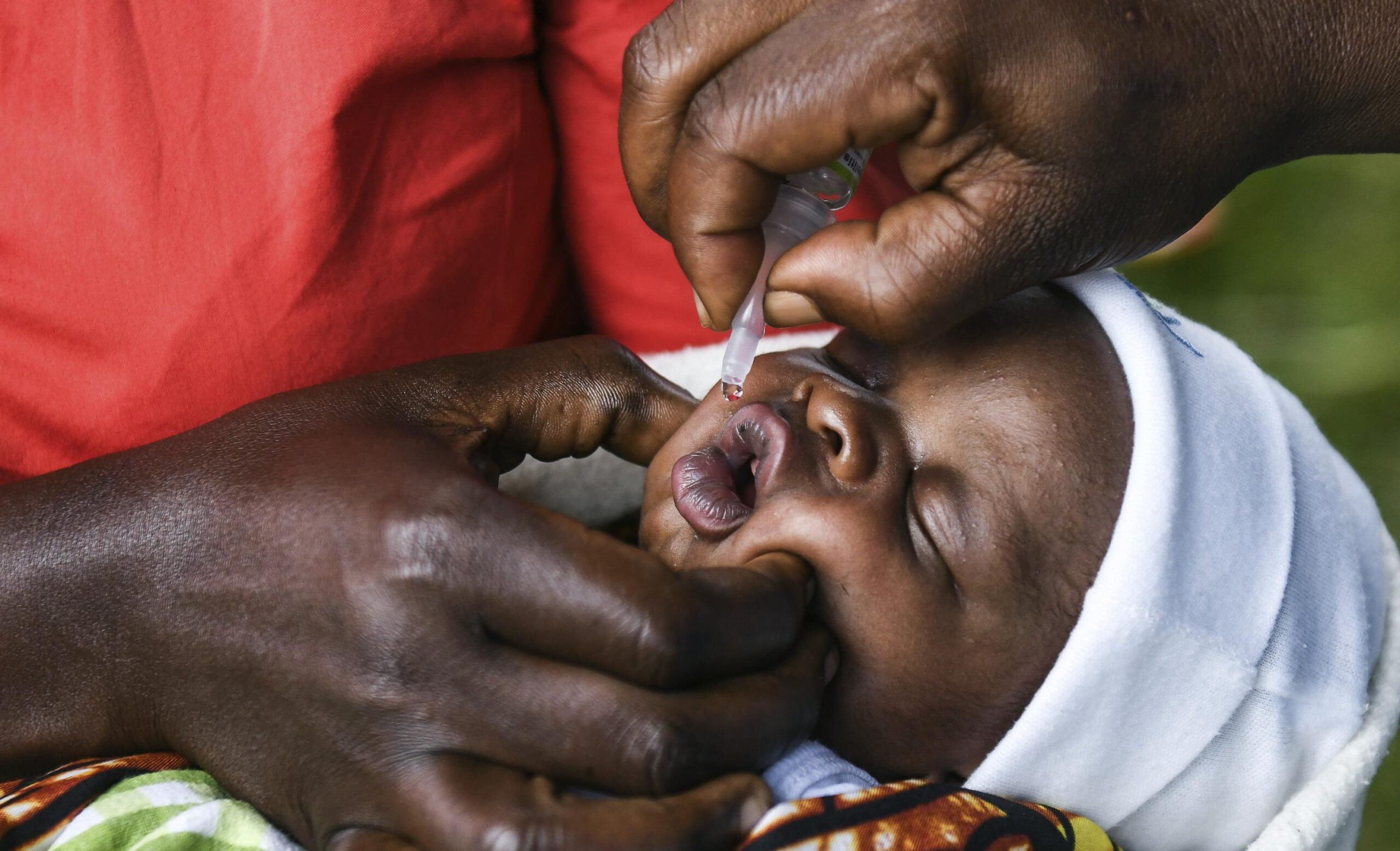 Health authorities in Blantyre have confirmed a polio case which now means that since last year, the Southern African nation has had five cases.

Malawi declared a polio outbreak in February 2022 following a case that was found in a 3-year-old girl, which came after nearly thirty years since the country registered a case.

According to Chrissy Banda, Spokesperson for Blantyre District Health Office, after an initial threat, they had sent a sample to the capital Lilongwe for testing in December last year which has now come out positive.

Banda said health authorities in the district are already on the ground tracking the case and putting in place measures to prevent further spread.

She has since advised parents and guardians to ensure their children are being administered the polio vaccine as it is a most reliable means of preventing the disease.

‘’We are very alert. We hope that measures being undertaken will also ensure that the spread is contained,’’ said Banda.

This comes as the country is already grappling to contain a cholera outbreak which has claimed over 750 lives, a situation expert believe is a stern test of Malawi’s public health systems.

Polio is a highly infectious disease caused by a virus. It invades the nervous system and can cause total paralysis within hours. The virus is transmitted from person-to-person mainly through the faecal-oral route or, less frequently, through contaminated water or food, and multiplies in the intestine.

Nigeria:Atiku Promises to End Insecurity and Hunger if Elected 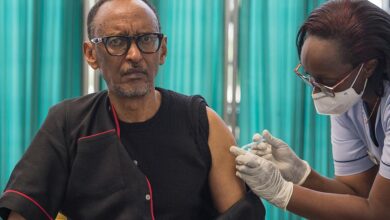 Two-thirds of Tropical Forests ‘Under Threat in Next Decade’