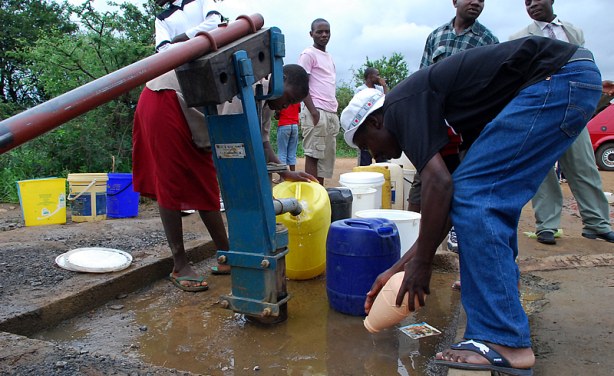 More than 1000 cases amounting to an approximate figure of 1115 cases have been affected by serious water shortage the past weeks in Harare. This is due to lack of clean treated water from taps, dirty running water as well as burst pipes which in time expose flowing sewage , a crucial health hazard affecting very highly dense areas in the city.

A Health Official in Harare City Council Department, Head of Health Services, Dr Prosper Chonzi confronted by a number of Journalists admitted the chronic and acute challenge and problem of diarrhea diseases poses serious contagious outbreak which expose many people to water borne diseases like cholera.

“We have recorded 1115 cases so far, this is or might seem not alarming but we have a serious problem. We have recorded the figures from October 24 to November 20 this year. This is an average of 250 cases a week..The figures are not alarming but has the potential to trigger a real outbreak “, he said in conclusion adding more that high density suburbs have the biggest challenge ever

Giving a comment as well, a senior nurse at one of the high density clinics Estery Murira said clinics have reported cases of children being mainly affected by diarrhea diseases. She said further although there are no cases of children , it worries still to note that there are cases of diarrhea in children.

“All our clinics are testing for diarrhea and giving free treatment. Many people do not know some cases are for free as Government intervenes once a health problem looms, she said in conclusion adding on that it tells many people get sick and dehydrated at their homes without any medical attention looked at.

Zimbabwe was hit seriously in 2008 resulting in 4000 people dying, more being hospitalized and discharged. It was recorded that 1000 people felt ill. The challenge loomed again in 2017, giving the nation a serious outbreak which some other countries like Zambia felt pathetically as well. 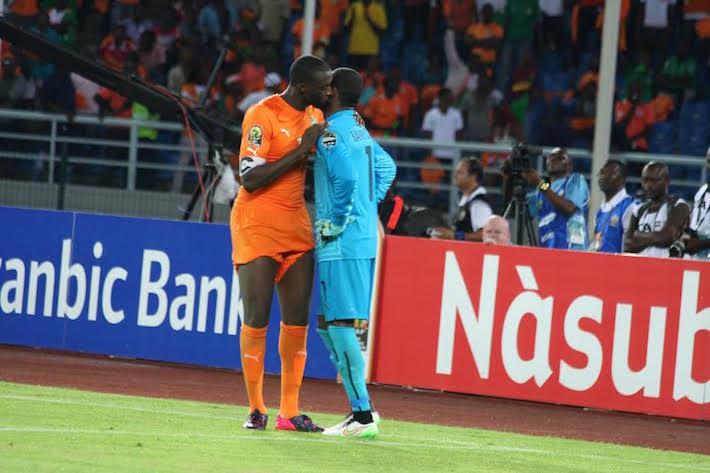 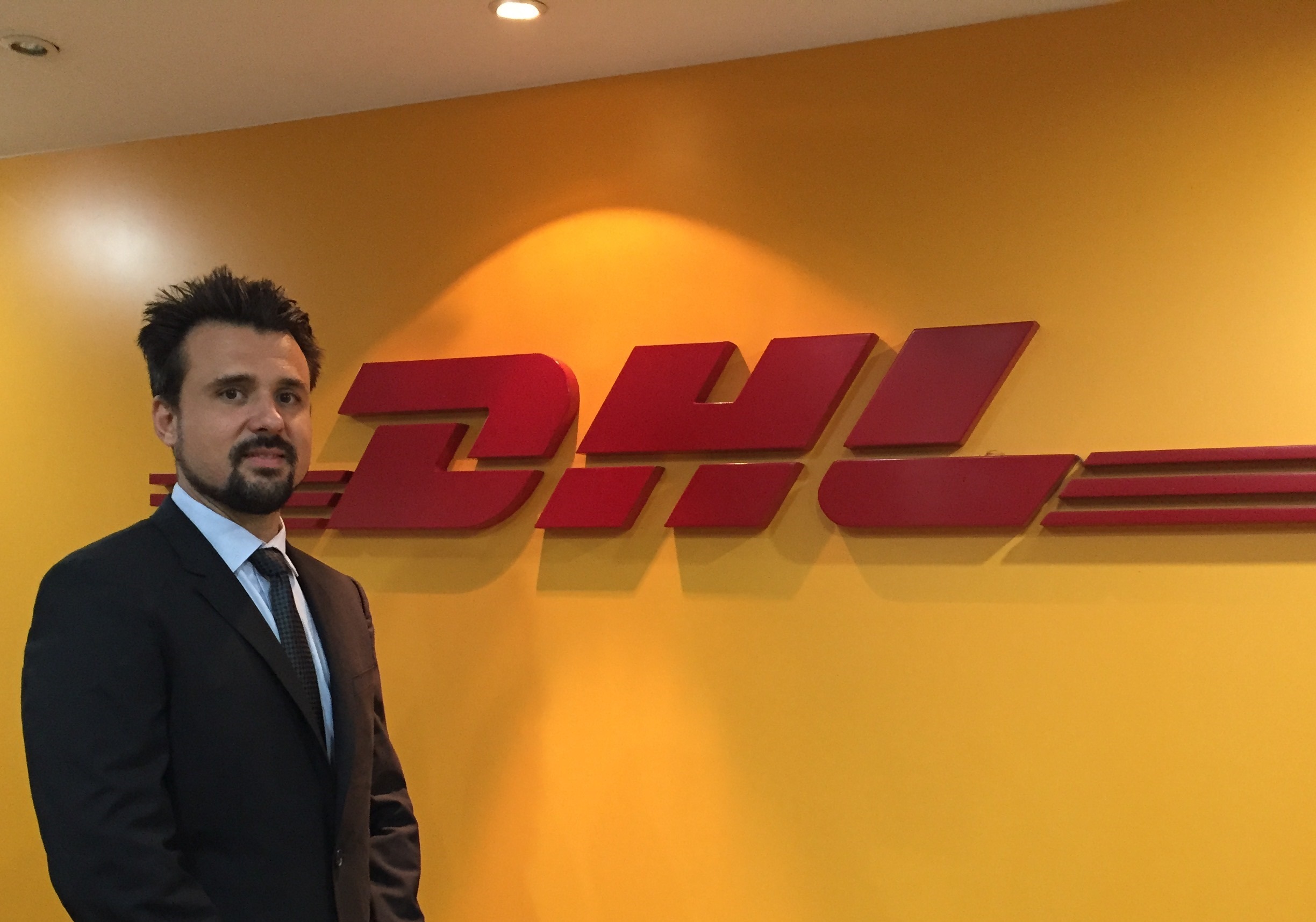