In the first place, the African bank offers strong financial support, engage in external fund-raising campaigns and collaborate with the African Union and the AU members. Beyond that, the bank gives advisory services relating to development of various economic sectors, all these in attempts to improve the conditions, as espoused in the shared “Agenda 2063: the Africa We Want” in Africa.

With several initiatives and programmes, the bank has pursued, with courage and determination, using the necessary high-level platforms within Africa and outside Africa to drum home the necessary funds for development. What is required here for African leaders to exhibit good governance, design and implement the best policies and speak with one voice for realizing the set AU Agenda 2063.

While the bank has done a lot during the past few years, not many African leaders have achieved what were expected. That Afreximbank intervened strongly during the COVID-19 pandemic, disbursing over $8 billion to central and commercial banks to avert looming trade debt payment defaults and support the procurement of test kits, PPEs and other COVID-19 containment materials.

The Afreximbank supported the first ever pooled procurement by African Union members in an emergency, when it provided a $2 billion financing towards the procurement of 220 million doses of of Johnson and Johnson vaccines.

And as the Russia-Ukraine crisis rages on, the bank has also stepped up and already disbursed over $5 billion towards the procurement of food, fertilizer and grains. Beyond that, the bank is closely working with UNECA, the AU and the AfCFTA Secretariat to create a pooled procurement platform called the Africa Trade Exchange (ATEX), that is helping African countries to procure grains, edible oils and fertilizers at a much reduced cost.

It continues to support the implementation of the African Continental Free Trade Agreement (AfCFTA). During the five years to 2021, Afreximbank disbursed over $20 billion in support of intra-African trade and investments and plans to double this to 40 billion US dollars during the 5 years 2022 to 2026.

Afreximbank is helping African economies to manage the exodus of international banks by financing African owned financial institutions to acquire those banks, helping to build a strong interconnected African financial system. It is re-creating banking systems so that they can serve Africa better. It has also onboarded about 500 of the continent’s 600 regulated commercial banks into Afreximbank Trade Finance Facility (AFTRAF) and providing them with Trade Credit Confirmation lines.

The goal is to grant an aggregate of $8 billion in Trade Confirmation lines to these African banks and ensure that every country on our Continent has at least one bank that has a dedicated credit line to support intra-African trade. Afreximbank sits today at the center of the most extensive messaging network, with connections to almost 500 banks. It has built a web that will form the architecture for an integrated African banking network.

These mentioned above are the bank’s efforts to support Africa’s economic development prospects defined by the extent of control the continent wields over its financial system, that it is access to and control of capital that defines the future of the continent.

As partners, Afreximbank, the African Union Commission and the AfCFTA Secretariat have launched the commercial operations of the Pan-African Payment and Settlement System (PAPSS). It has now become possible to conduct intra-African trade payments in African national currencies. The bank is proud to be backing settlements under this system with a facility, thanks to the leadership of the African Union and the Commission for their strong support towards this transformative initiative.

Afreximbank is working with the AfCFTA Secretariat and Council of Ministers for Trade to establish the AfCFTA Adjustment Fund. The Fund is expected to help countries to adjust in an orderly manner to AfCFTA tariff removals and prepare them to participate in the new trading regime. The Bank was earlier this year appointed the Fund Manager of the $10 billion Fund, which it is supporting with a $1 billion facility and a $10 million grant directed at the Base (Compensation) Fund.

With industrialization, the bank is working with various African governments to develop and expand Industrial Parks (IPs) and Special Economic Zones (SEZs) to deal with infrastructural constraints to industrialization. These parks are ongoing across ten African countries, including two parks in Malawi and one in Cote d’Ivoire under development. It has also commenced discussions for the creation of industrial parks in DRC, Zambia, Rwanda, Kenya and Botswana.

Since then, about 9 of 14 CARICOM countries have signed a Partnership Agreement, a treaty instrument akin to the Afreximbank Establishment Agreement, thereby opening up the region for the bank interventions. This partnership creates opportunity for Afreximbank to facilitate and promote trade and investment flows between the two regions and attract African investments into the Caribbean and Caribbean investments into Africa.

With the mandate to forge greater partnerships, the Afreximbank seriously working jointly to push ahead with the pan-African trade and industrialization agenda. These dynamic collective efforts are directed towards the realization of the shared developmental goals with the Agenda 2063. Afreximbank remains alive to that responsibility with African Union.

Nothing will stop my in-law from becoming governor — Okorocha 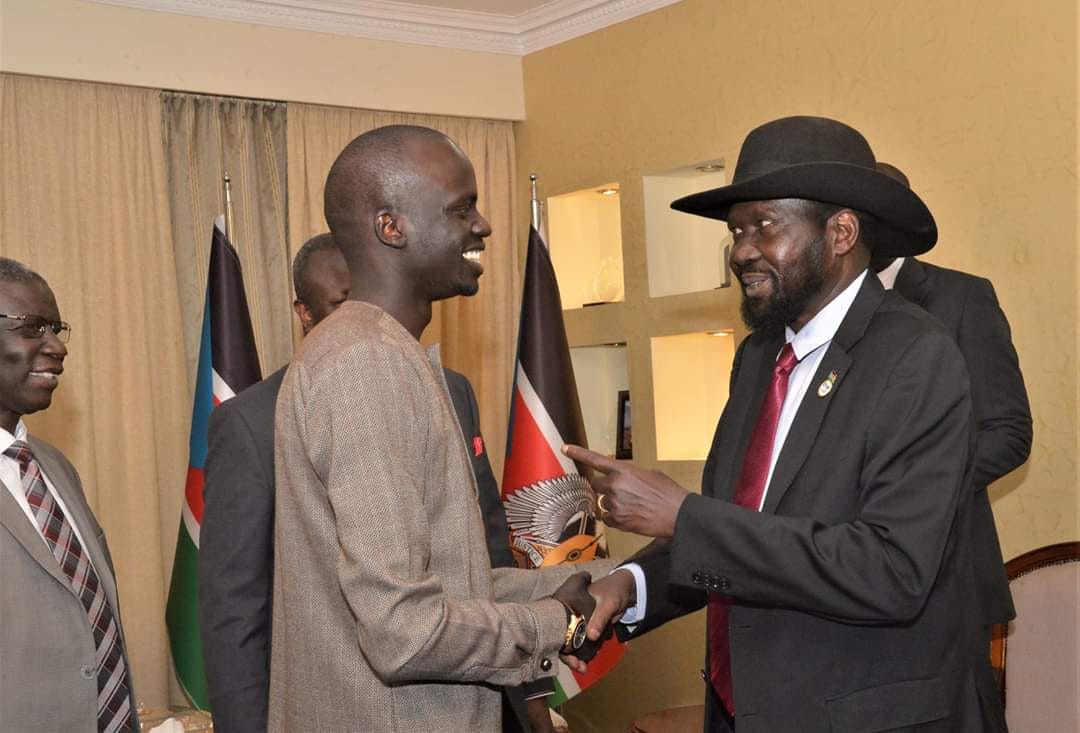