More than 300 companies have been invited to the US-Africa Business Forum (USABF) slated for December 14 in Washington DC, United States.

The forum, which is part of the US-Africa Leaders Summit, will prioritize developing bilateral trade and investment relationships that strengthen Africa’s position in the global economy, scale entrepreneurship, and spur development in critical industries.

Under the theme “Partnering for a Prosperous and Resilient Future,” USABF will bring together heads of state and business leaders from key sectors to advance solutions in several critical areas of mutual interest, namely trade and investment partnerships, energy and infrastructure finance, agribusiness and digital economy.

“It is our role as the U.S. Government to work with African governments to create commercially enabling environments in which two-way trade and investment can flourish,” Arun Venkataraman, Assistant Secretary of Commerce for Global Markets. He is also Director General of the U.S. and Foreign Commercial Service, Department of commerce.

Prosper Africa is expected to host a Deal Room during USABF, where significant, fresh commitments from American and African companies, governments, and investors will be announced. The Deal Room will provide a venue for a wide range of top businesspeople, influencers, investors, and media organizations to forge deals, accelerate dealmaking, and highlight the vitality, opportunity, and dynamism of the U.S.-Africa investment ecosystem.

Ahead of the summit, the American government has reaffirmed its commitment to promoting trade and investment partnerships with Africa to encourage job creation and inclusive and sustainable growth on both sides of the Atlantic.

One strategy the U.S. government employs to boost trade and investment ties with Africa is engaging with African governments to build commercially favorable environments for U.S. businesses. President Joe Biden’s administration also has 11 commercial posts in Africa, and 23 partner posts with the State Department mandated to expand trade and investment ties in Africa.

It further has a network of 106 offices that work with small companies and small- and medium-sized companies in their states to help them develop business strategies that will take them around the world. These U.S. Government resources aim to help companies understand and navigate the markets and find trusted partners.

“The foreign policy of the United States has changed so that it is more about partnering with Africa. It’s not about just trade and aid. It’s really about building a partnership and having a starting point for those conversations about how do we work together to meet the goals of Africa’s industrialization agenda in 2063, how do we get more small companies and more medium-sized companies doing business together as the African Continental Free Trade Agreement is implemented over time?” posed Camille Richardson, Deputy Assistant Secretary for the Middle East and Africa. 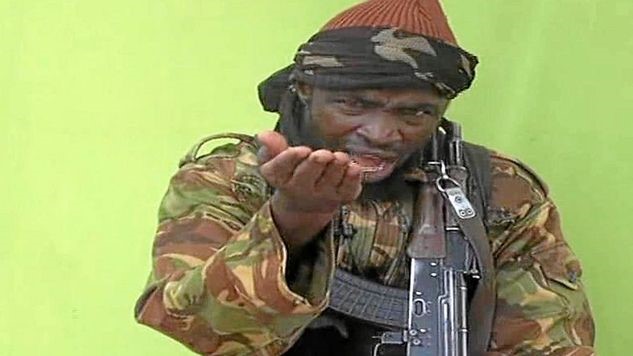 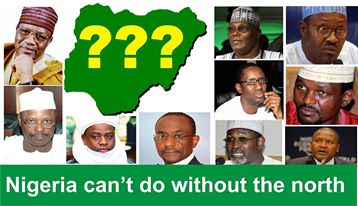