The Central Bank of Kenya (CBK) has announced the reintroduction of charges for transactions between mobile money wallets and bank accounts effective on January 1, 2023.

The charges were effected following discussions between CBK, banks, and payment service providers, where the latter two groups committed to revising the maximum charges on transactions.

Tariffs for pay bills used to collect and disburse funds by businesses, companies, and institutions such as schools, utilities, etc., will be reduced by, on average, 50 per cent.

On the other hand, the charges levied by banks for the bank to mobile money transactions will be reduced by an average of 45 per cent.

However, the revised charges for bank-to-wallet and wallet-to-bank transactions will be announced by respective payment service providers and banks and will be effective from January 1, 2023.

The charges for transactions between mobile money wallets and bank accounts were waived on March 16, 2020, as part of the emergency measures to facilitate the use of mobile money in the context of the COVID-19 pandemic.

CBK said the waiver of the charges tremendously expanded the payment ecosystem, with the number of Kenyans actively using mobile money increasing by more than 6.2 million.

“This outcome confirms that the mitigation measures were timely and effective, and resulted in significant benefits across the financial system. The resumption of revised charges is aimed at building on these gains, facilitate a transition towards sustainable growth of the mobile money ecosystem, and ensuring affordability of payment services for Kenyans,” said CBK.

Malawi: Three Arrested Over Murder Of An Albino Child 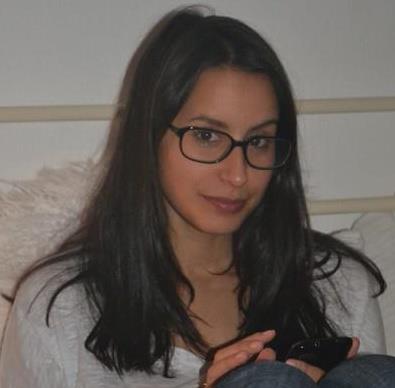 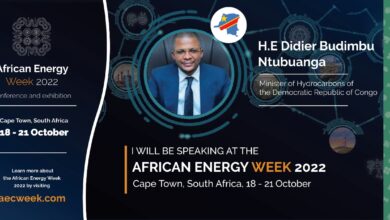