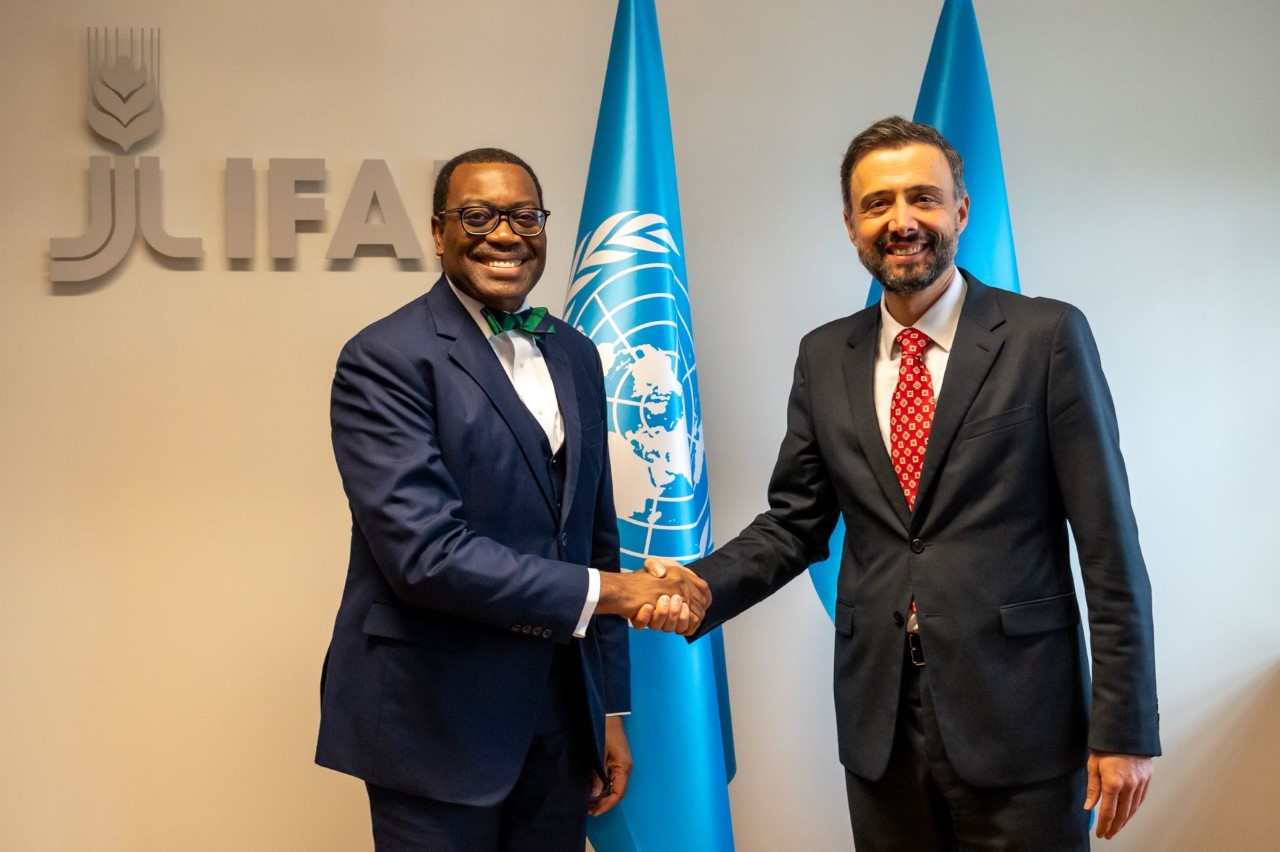 The high-level Dakar 2 summit, themed ‘Unleashing Africa’s Food Potential,’ co-convened by the African Development Bank and the International Fund for Agricultural Research, will attract African Heads of State, Ministers of Finance and Agriculture as well as several global development partners.

The goal of the Dakar 2 conference is to mobilize political support for the structural transformation of agriculture in Africa, following renewed global interest in the sector, and the fallout of Russia’s invasion of Ukraine which has led to a significant rise in the cost of food production and imports.

Adesina said, “It is inexcusable that a continent with 65% of the world’s most arable land and abundant water resources, would still suffer from food insecurity. The summit is a critical global effort to systematically and proactively help Africa achieve Zero Hunger.”

According to the Bank chief, “We have the technologies, platforms, and resources to change the status quo by energizing the private sector, scaling up food production for millions of African farmers, unlocking finance for farmers and agricultural SMEs, and transforming the agriculture and food value chains.”

While congratulating the African Development Bank on its historic and largest ever ADF16 donor replenishment, IFAD President Alvaro Lario acknowledged the Bank Group’s leadership and the decades-old partnership between the institution and the Bank.

According to the conveners, performance-based compacts with African governments, development partners, and the private sector, that meet clear food self-sufficiency targets, will be at the core of the Dakar 2 Africa Food Summit.

“We must work together on the whole agricultural value chain of food production, food processing, and food marketing in a complementary, pragmatic and results-oriented way. Ensuring food security is the end game,” he said.

Recent collaboration between FAO and the African Development Bank Group includes the identification and preparation of projects in Tanzania and Equatorial Guinea, and technical development of blue economy programmes in Cabo Verde, Côte d’Ivoire and Morocco; climate-smart agricultural training, and multi-stakeholder dialogues on the Bank’s Desert to Power and Great Green Wall initiatives.

The January 2023 Africa Food Summit will also focus on scaling access to technologies and finance for agriculture SMEs and smallholder farmers, increased productivity, and the development of seed, storage, electricity, transport logistics and infrastructure.

Mozambique Ex-President’s Son, 2 Others Sentenced To Pay $2.8bn To The State

Home From Home For Diaspora Africans In Ghana. 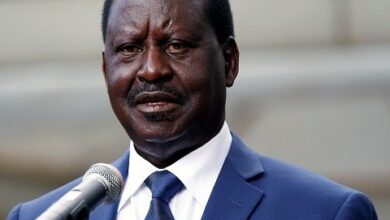 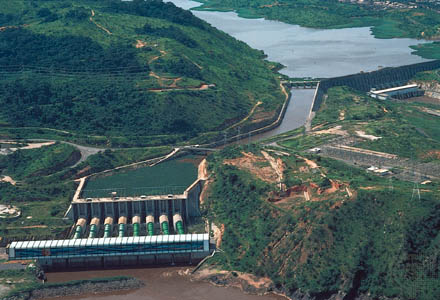 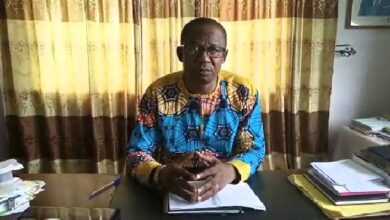