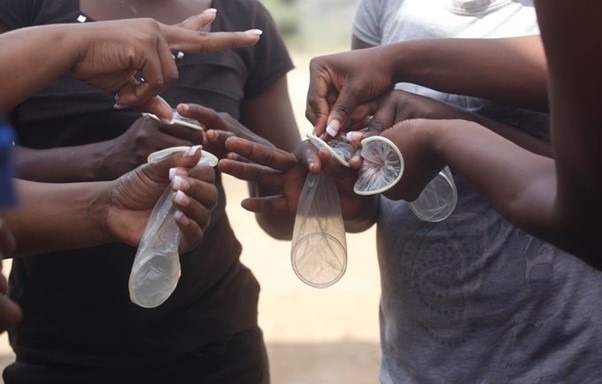 The Ministry of Health in Zimbabwe recently announced that it has achieved and surpassed the global target on HIV testing, treatment and viral suppression. The country surpassed the target three ahead of the set time.

In her presentation at the Media Engagement Workshop in Chinhoyi, Dr. Chiedza Mupanguri said Zimbabwe has already surpassed UNAIDS’ 95-95-95 goal. “The country has met the viral suppression target in the UNAIDS 95-95-95 target and is one of the highest reported levels of population viral suppression globally,” said Dr. Mupanguri.

The deputy co-coordinator for the Prevention of Mother to Child Transmission in the health ministry Precious Andifasi said the PMTCT (prevention of mother-to-child transmission) is playing a major role in reducing the number of transmissions in the country. She went further stating that this, in turn, helps to save costs as the national strategic plan which runs from 2020 to 2025 has proven that the costs for treatment are much higher than those for prevention.

Official statistics say that about 1.3 million people live positively In Zimbabwe and 1.2 million of those are adults. According to UNAIDS, Zimbabwe’s adult HIV prevalence rate is 11.6 per cent.

COVID-19 could have been contained – Epidemics That Didn’t Happen: First-of-Its-Kind Interactive Report from Resolve to Save Lives Highlights Global Epidemic Response Successes