The American government is calling for an end to renewed violence in the Eastern Democratic Republic of Congo (DRC).

In a statement, the government spokesperson Ned Price said the resumption of hostilities by the March 23 Movement (M23) armed group since October 20 has caused significant human suffering, including deaths and injuries among civilians and significant numbers of newly displaced persons.

“The United States calls for an immediate cessation of hostilities and respect for human rights and international humanitarian law.  We call for the U.S.- and UN-sanctioned M23 armed group to withdraw from its positions, disarm, and rejoin the Inter-Congolese dialogue (Nairobi process) in preparation for disarmament, demobilization and community reintegration offered by the Government of the DRC,” read part of the statement.

The U.S. government has also cautioned all regional actors to stop any support or cooperation with M23 or other non-state armed groups.

Mr. Price further called for an immediate resumption of the Nairobi Process and the Luanda trilateral mediation process to find a lasting resolution.

“All state parties of the East African Community (EAC) and the International Conference on the Great Lakes Region (ICGLR) must uphold the principles agreed through the East African Heads of State Conclave and the Luanda Mediation Process,” said Price. 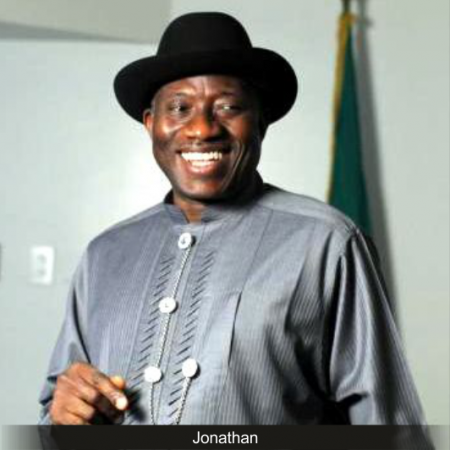