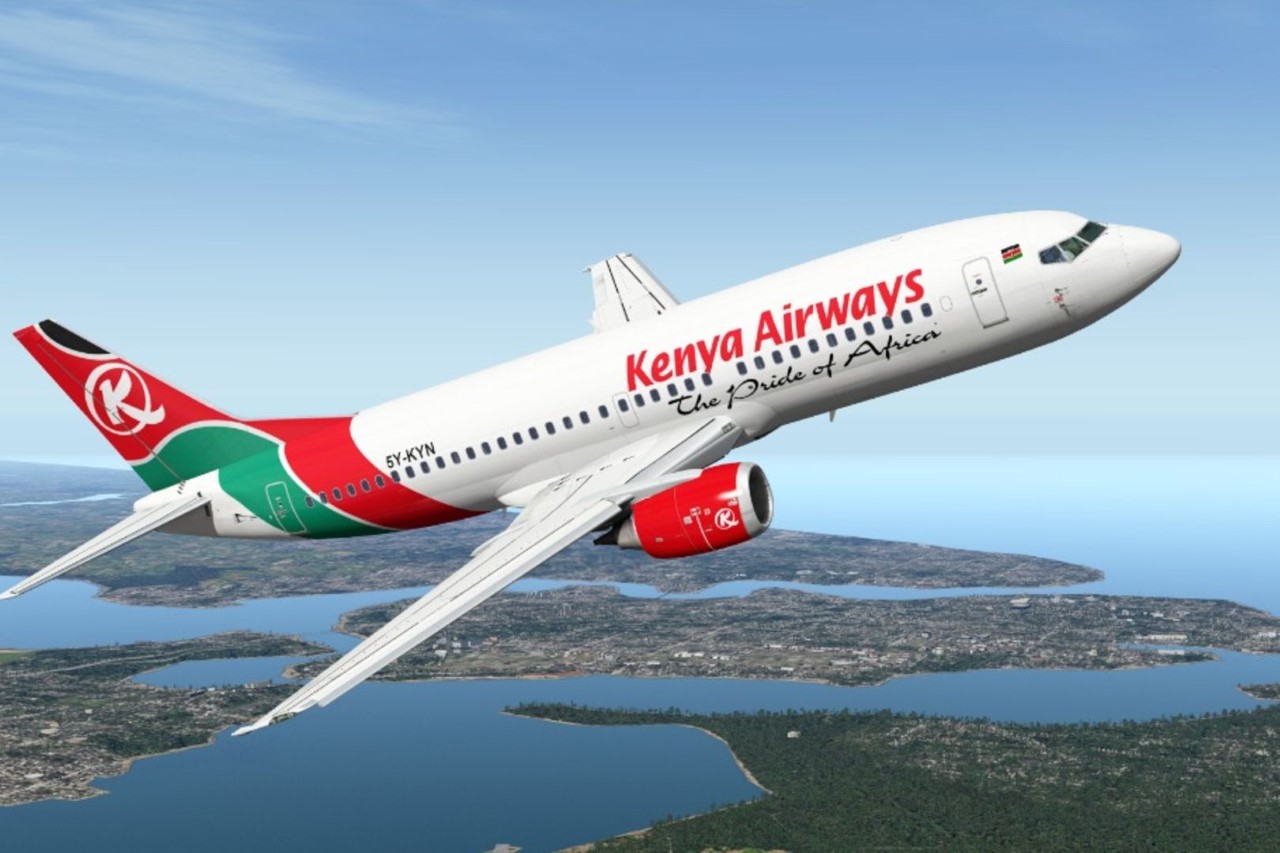 Kenya Airways advertised positions for pilot and captain on Monday amid a pilot strike that disrupted flights, leaving passengers stranded at airports.

The airline called on individuals with experience to apply for the positions to ensure smooth operations of its activities.

“We would like to urge Kenyans and other pilots who would like to join us to please apply. You will see it in both Linkedin and other areas,” KQ Chief Executive Officer Allan Kilavuka said.

The Kenya Airline Pilots Association (Kalpa) downed their tools on Saturday, protesting the lack of attention given to their complaints.

According to Kalpa, the carrier has intimidated and fired Kalpa’s officials and members, calling it to stop victimization. They also demanded the immediate reinstatement of the staff provident fund. The union is also pushing for the sacking of the KQ top management team, saying they have led to the airline’s mismanagement.

Earlier today, KQ announced it doubled its daily flights from 4 to 9. 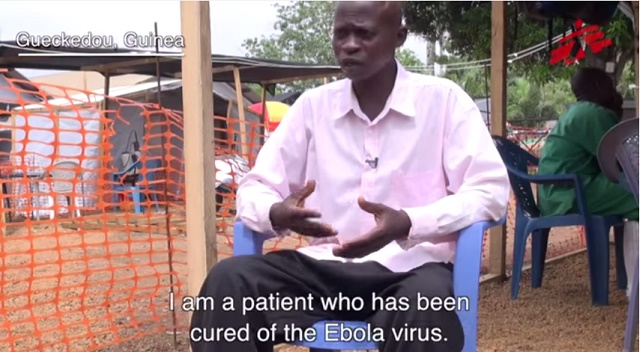 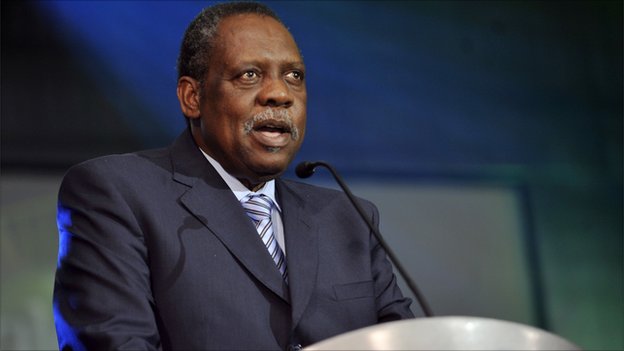