Mozambique introduces next Saturday (19) an express train to Eswatini aiming to facilitate the mobility of people and goods between the two countries, announced the Chairperson of the Board of Directors of Mozambique’s publicly-owned ports and rail company (CFM), Miguel Matabele.

In light of the agreement, the trains operated by CFM, with capacity to carry 600 passengers, will now cross the border at Goba without restrictions or the need to change rolling stock.

As an immediate impact of the agreement, the Goba railway will double the number of daily coal trains, from two to four. The volume of coal transported will also increase proportionately, from 3,600 tonnes to 7,200 tonnes per day.

This is the result of a bilateral agreement signed by the governments of the two countries as part of the implementation of the Free Trade Zone of the Southern African Development Community (SADC).

Warriors from the North 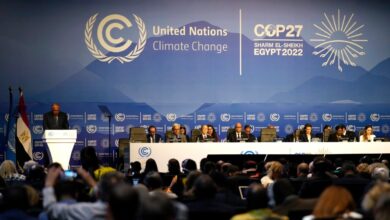