National Assembly Minority Leader Opiyo Wandayi stated at a press conference following the coalition’s Parliamentary Group meeting in Nairobi that the choice was made to allow for the conclusion of ongoing national examinations.

Raila Odinga-led coalition said that the demonstrations are now slated for December 7.

“We have decided to reschedule the start of our public engagements from tomorrow, November 30 to December 7, 2022, due to the ongoing national examinations. We have listened to the appeals of parents and our school-going children and we decided to obey their wishes,” said Wandayi.

According to the coalition, the Justice Legal Affairs Committee (JLAC) hearings against the four IEBC commissioners is a lynch mob, a hired hit squad, and an illegality with a predetermined position.

It said it will not honour its findings and instead fight it to the bitter end in and outside the House.

“This how desperate and insensitive the regime is. They are calling a special sitting, not about hunger or drought, insecurity and related issues. Instead they are focusing on petty political scores and 2027 elections,” said the coalition.

The outfit further claimed that the move to ouster the commissioners is not about the 2022 elections but about the 2027 elections, whose rigging the Ruto regime is putting in place in 2022.

In relation to the ongoing investigation by MPs into the conduct of IEBC Vice Chairperson Julian Cherera and commissioners Irene Masit, Francis Wanderi, and Justus Nyang’nya, Raila had called for nationwide public discussions on Sunday, November 27.

Raila was to hold a rally at Kamukunji Ground in Nairobi on November 30 before leading his supporters to demonstrate in the streets of Nairobi. 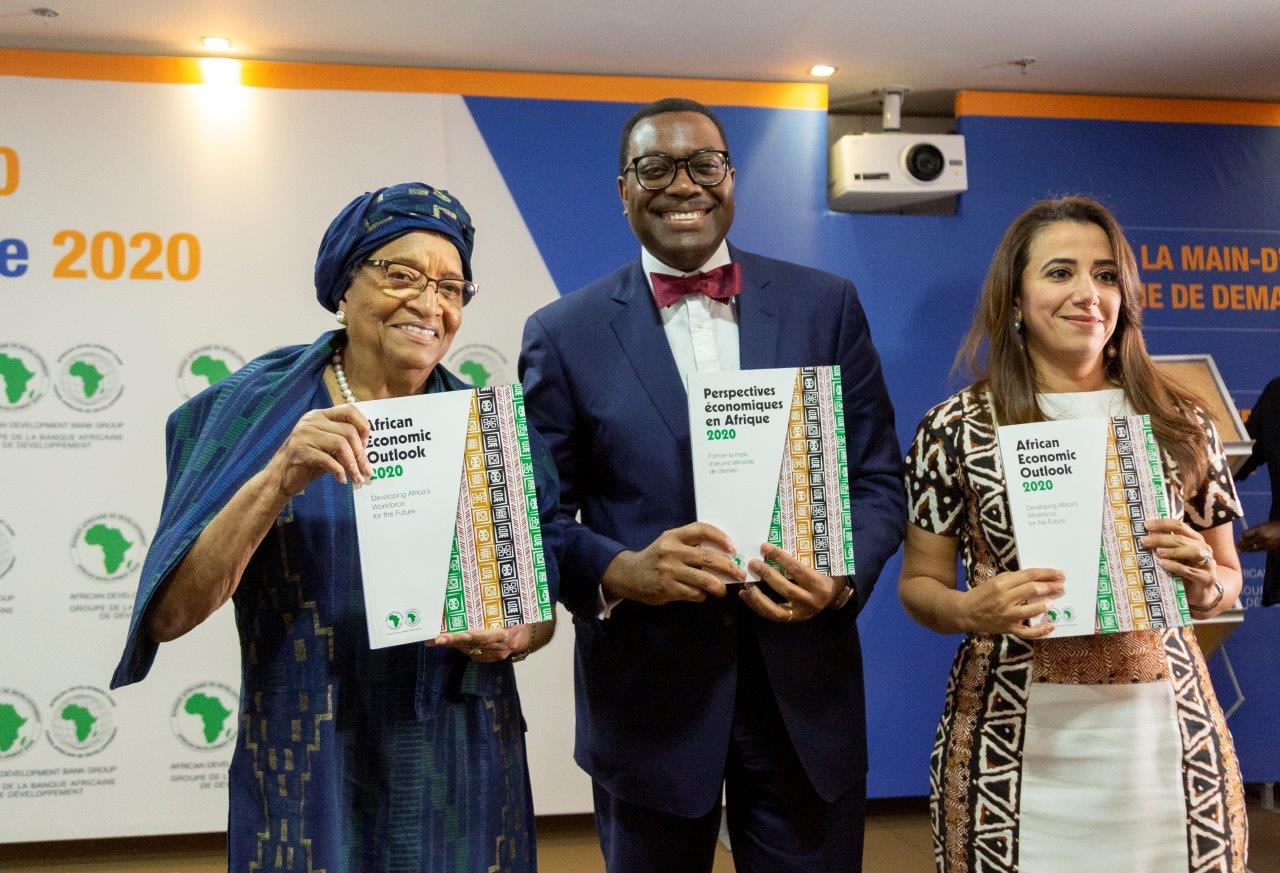