Muslims for Human Rights (MUHURI), through its director Khalif Khelef also moved to the court to challenge the decision of the Supreme Court to uphold Ruto’s win.

“We are filing this reference not only to enable the truth to come to light but also so that we can secure guarantees of non-recurrence of failures in this sensitive area of elections in the future,” read part of the document filed at the Tanzanian-based court on November 3.

The petitioners argued in their petitions that the Supreme Court failed to oversee a thorough examination of the election technology.

Karau rued that the Supreme Court’s recommendations for reforming the Independent Electoral and Boundaries Commission (IEBC) were less effective because existing mistakes were not punished.

“The Court also found that the Chairperson of the IEBC unlawfully conducted the election, but these findings, again, had no legal consequences. Our petitions were dismissed with epithets and name-calling,” read the document further.

Karua and Khalif also sued the Independent Electoral and Boundaries Commission (IEBC), alleging that it failed to address issues identified in previous audits with its problematic Voter Register.

Karua reiterated that petitioners were denied access to the IEBC servers as directed by the Supreme Court, defying the rule of law yet again.

The Supreme Court of Kenya upheld Ruto’s win on September 5 due to insufficient evidence. Azimio La Umoja candidate Raila Odinga and the other seven petitioners had moved to the court to challenge Ruto’s win. 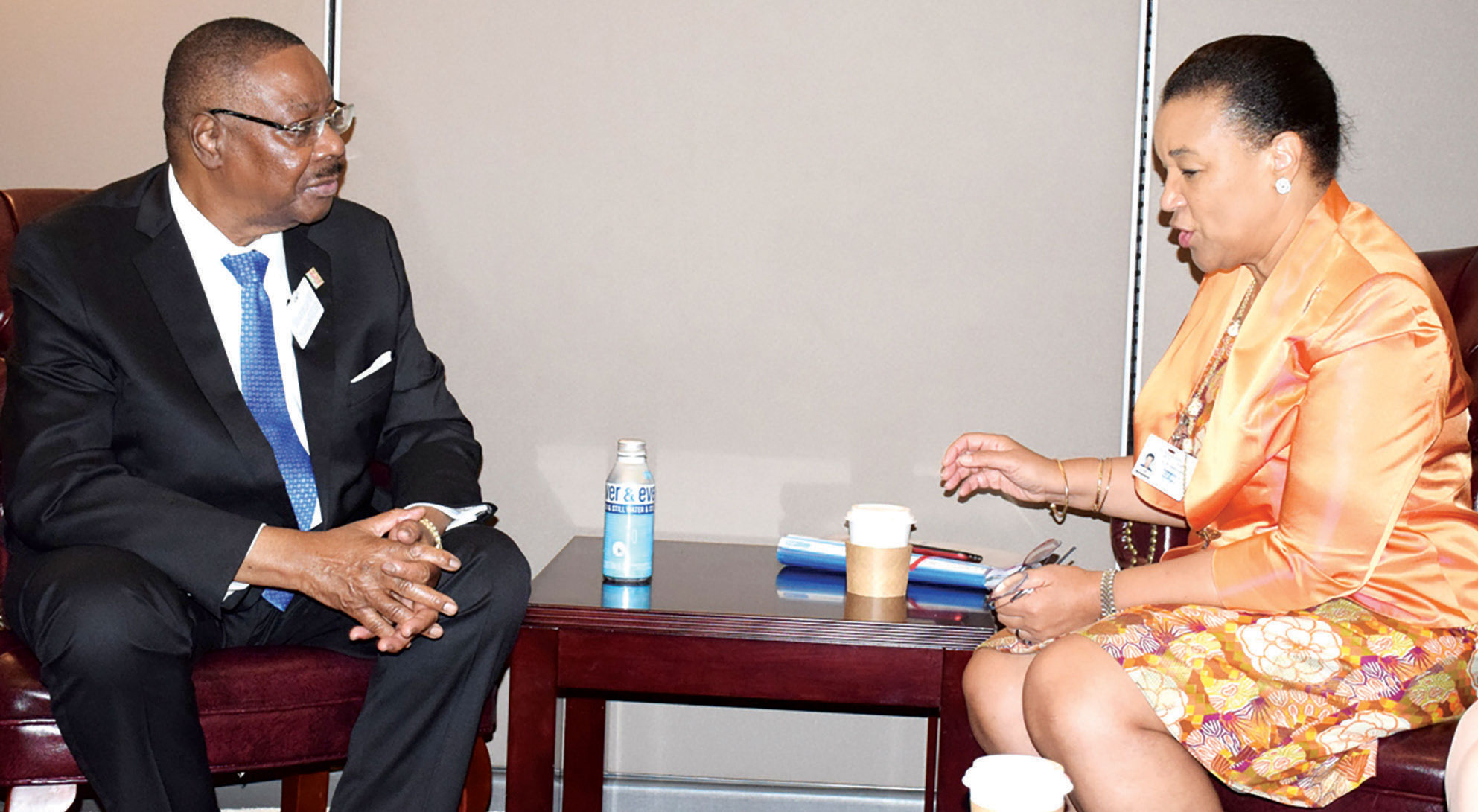