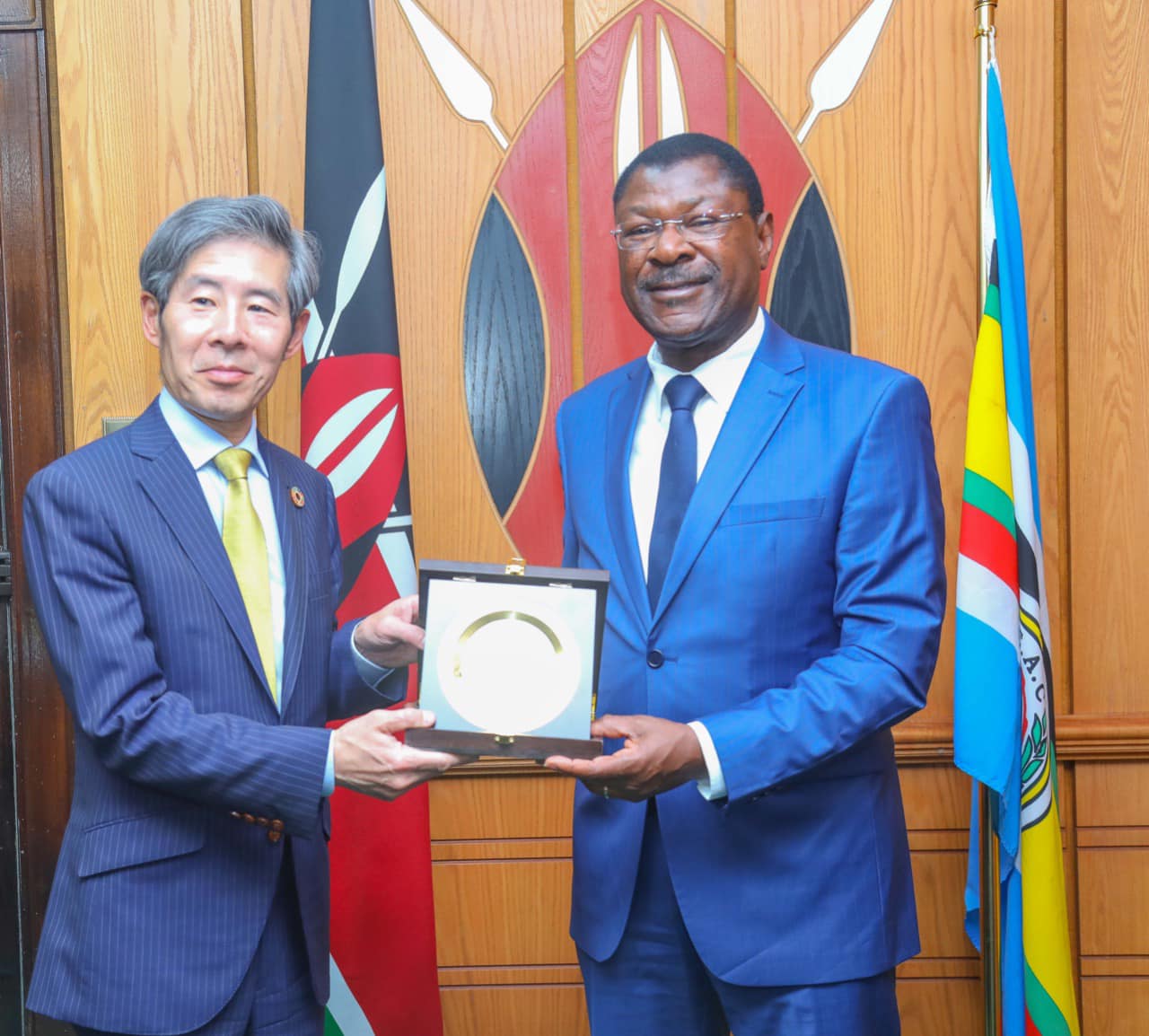 Japan Ambassador to Kenya Ken Okaniwa has revealed that Japan is exploring possibilities of commencing direct flights from Tokyo to Nairobi.

Ambassador Okaniwa made the revelation when he visited Kenya’s National Assembly speaker Moses Wetang’ula on Monday.

During the meeting, the two leaders engaged in various matters, including the manufacturing sector, climate change, waste management systems and the Japan-Kenya exchange programme in technical skills and expertise.

He indicated that Kenya is a great business partner, saying Japan is open for exchange programmes among Members of Parliament in the two Houses.

On his side, Speaker Wetang’ula acknowledged the huge contribution made by the Japanese government in the development sector, including technology, infrastructure and motorcycle.

“Japan is an advanced market economy, and there is a lot we can benchmark and collaborate between the two countries,” said Wetang’ula.

He particularly appreciated the role played by the Tokyo International Conference on Africa Development (TICAD) in creating a forum for the exchange of ideas and learning for countries across the world.

Speaker Wetang’ula also expressed his sympathies to the people of Japan for the loss of their Prime Minister in August this year, saying that it was a great loss for the Country. 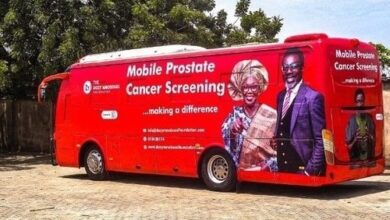