Kenya is now free to participate in international football matches after Fifa, the world football governing body, lifted the ban it had posed on her early this year.

“In the view of these circumstances, the Bureau of the Council decided on 25 November 2022 to lift the suspension of the Football Kenya Federation (FKF) with immediate effect,” said Fifa in a letter addressed to FKF Secretary General Barry Otieno.

Fifa announced that a delegation comprising FIFA and CAF will be deployed to Kenya to define the next steps for the FKF.

The body also plans to meet the new Sports Cabinet Secretary, Ababu Namwamba, to bring order to the country’s football.

FIFA suspended Kenya from all footballing activities in February 2022 over what it termed as government interference.

CS Amina formed a caretaker committee to handle football matters in the country, a move that was opposed by Gianni Infantino-led body.

On 17 June, the caretaker was transformed into a transition committee, and its term was extended for another two months on 15 August before expiring on 16 October.

Part of the agreement between the government and FKF was that Mwendwa be sidelined from football until he is cleared of graft-related charges by the court.

Kenya was barred from three continental events as a result of the ban, including the 2023 African Cup of Nations qualifying matches, the CAF confederations, and Champions League matches. 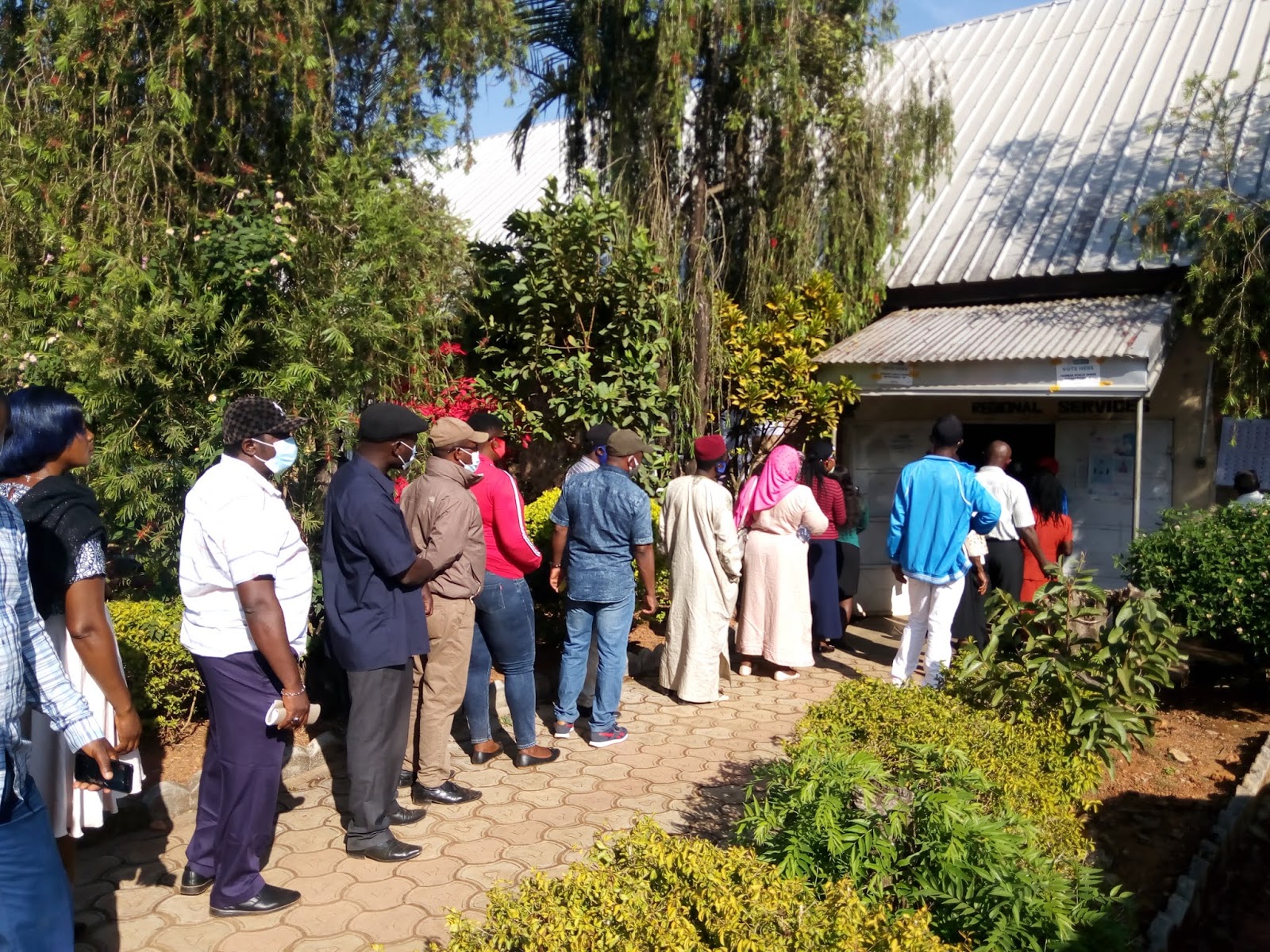