The Hungary government has launched a scholarship program that has been running for the fifth year for undergraduate and postgraduate students in various disciplines in Kenya.

“We are the largest education partner in Kenya with a total of over 200 beneficiaries fully paid for from tuition, accommodation and allowances,” he said.

The Ambassador noted that Hungary is looking forward to ensuring that the program absorbs more students to achieve its vision.

He further noted that the Hungary government is putting up a cancer hospital in Nyeri County, Central Kenya, to address many cancer-related ailments in the region.

“We would like your office to support the two initiatives by ensuring that the cabinet secretary for education and his health counterpart liaise with us to send medics on the scholarship program who will operate this cancer centre once it’s fully operational,” he said.

Ambassador Meszaros noted that training Kenyan Doctors through the Scholarship programme will equip the cancer centre with the requisite skills and expertise, reducing the cost of importing cancer medics.

In addition, Ambassador Meszaros said that the Hungary government has set up a rice irrigation project in the Ahero area in Kisumu County, southwestern Kenya, underwater and irrigation docket aimed at helping rice farmers in a bid to have food security.

He also indicated that they are running the central Kabonyo fish project under the blue economy aimed at helping fish farmers expand their farming and produce.

The Hungary government have also partnered with locals in Bungoma, Western Kenya, to develop a disabled children’s centre that strives to help the disabled children who have been marginalized and neglected in the community.

On his part, Speaker Wetang’ula commended the Hungary government for its commitment in the scholarship program and the various projects initiatives across the country.

“We believe as a country in the near future we shall have many skilled people who have trained in Hungary and working in Kenya; hence no need to have imported specialists in various sectors,” said Speaker Wetang’ula.

The Speaker observed that the world is transforming into advanced technology and called for Hungary to successfully impact technological transfer in Kenya as gained from the students studying through the program.

“We also believe that the students we send to study in your country will also build strong alumni that can help enhance strong bilateral and diplomatic engagement,” he said.

The Speaker committed to facilitating establishment of the Kenya-Hungary Parliamentary friendship group to foster good bilateral relationships between the two countries. 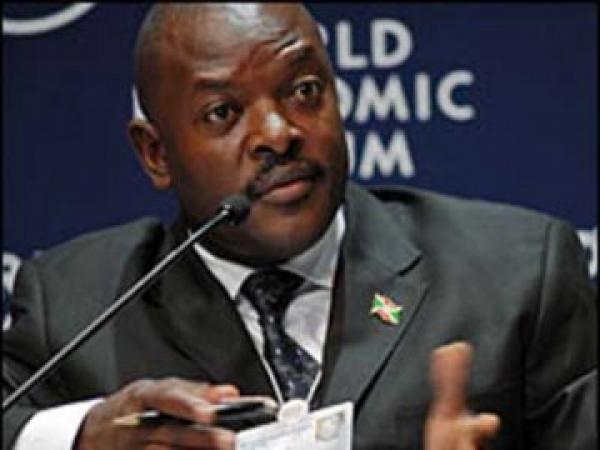