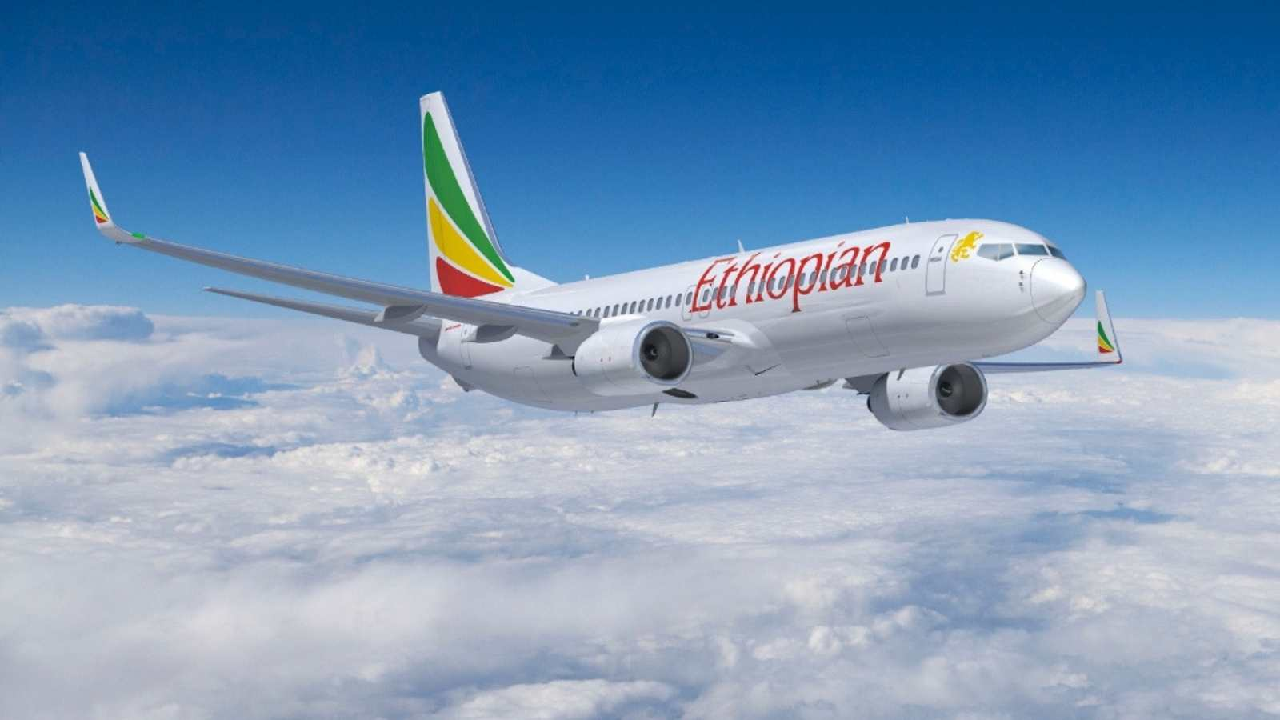 The Ethiopian Airlines was in October praised for its crucial role in bringing Canadian and African markets closer together by Canadian Prime Minister Justin Trudeau.

Trudeau spoke at The Canada-Africa Chamber of Business conference held in Toronto, Canada, from 25-27 October under the theme ‘Leading from Africa: Toward a New Global Era Enabled through Canada-Africa Collaboration’.

At the same time, Garreth Bloor, President of the Canada- Africa Chamber of Business, said Ethiopian Airlines is leading the agenda to enable trade and investment, connecting Canada directly to the African continent, and onward to over 120 destinations from the dynamic African Union capital of Addis Ababa.

“As discussed during our engagements, the year-on-year growth of Ethiopian Airlines reflects its ability to not just keep up with Africa’s growth potential but to serve as a key driving force of Africa’s development. It boasts a rare and incredible international record of retaining profitability, avoiding bailouts, and serving customers during some of the most difficult global conditions in recent years. We are honoured to enjoy our partnership with a world-leading company that showcases African excellence to the benefit of all,” said Garreth Bloor.

‘’In addition to vast passenger volumes, Africa’s trade and supply chains are enabled by Ethiopian’s cargo capacity,’’ explained the airline’s Mr. Mesfin Ashebir, General Manager for Canada, during a recent event with African Ambassadors and High Commissioners in Ottawa, hosted by The Canada-Africa Chamber of Business.

”Ethiopian Airlines has been central to making the incredible case of Africa’s positioning as the world’s next global growth engine. We are proud to provide the template for success to the world at large, specifically focusing on Canada’s role as a partner and beneficiary in Africa’s success”.

Mesfin Ashebir noted that the company launched a 15-year strategic growth roadmap, titled the Vision-2025: ‘’Beyond just being best and largest in Africa, we aimed to increase passenger volumes to 18 million and more than double our fleet to 120 aircrafts. We have reached these goals years ahead of schedule.’’

Ethiopian Airlines is now the world’s fourth largest airline by the number of countries served, ensuring every market in Africa is within easy reach, with onward connections to every part of the world. 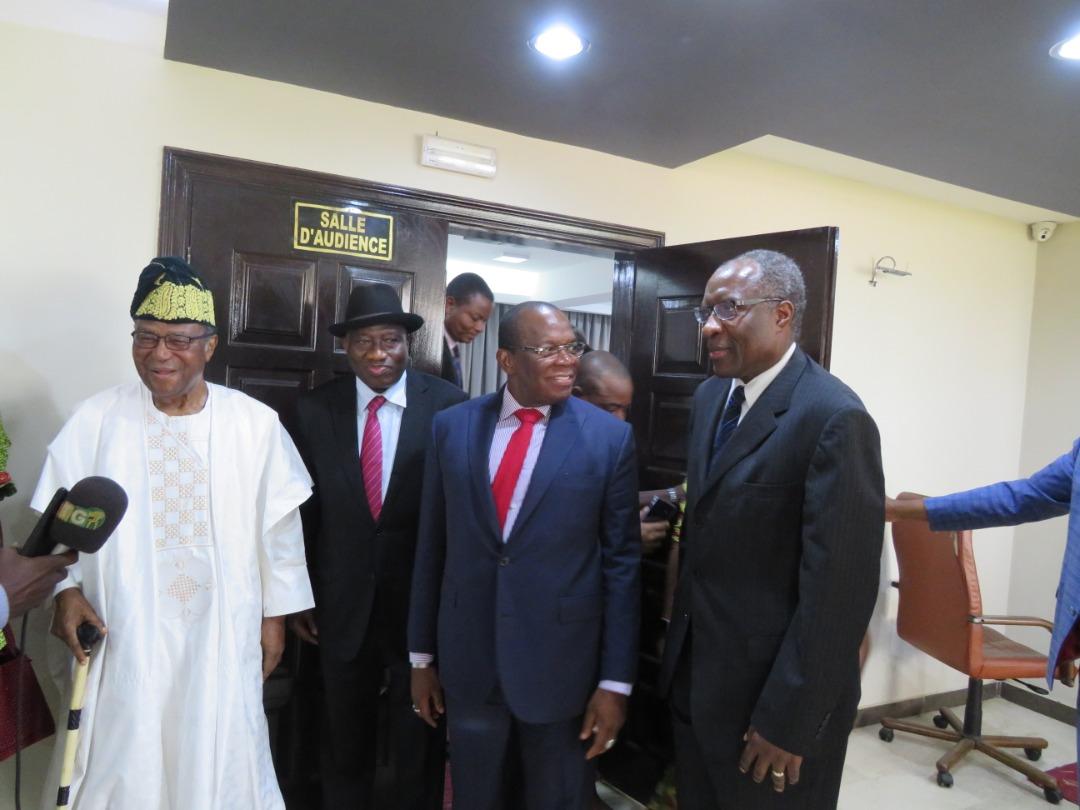