The Special Adviser to President Muhammadu Buhari on Media and Publicity, Mr Femi Adesina, on Wednesday has revealed that President Buhari would end all forms of insecurity in the country before leaving office in 2023.

The special adviser revealed that the hydra-headed kidnapping and banditry will end before the next general elections.

He revealed this in Abuja on Wednesday at a yearly conference on security and communication.

Mr Femi Adesina, who presided over the conference, remarked that indices across Nigeria have confirmed that the country will gradually overcome the insecurity challenges inherited by President Buhari.

The special adviser referred to some crisis-ridden parts of the country, adding that the situation has calmed down in the past few months.

“Although some people, for reasons best known to them, would not agree, the fact and the truth is that Nigeria is overcoming the insecurity challenges.

“The situation is calming down, and the President, Muhammadu Buhari, will leave the country better than he inherited it.

“Security is daily getting better and President Buhari will win the war before he hands over power next year”, he said. 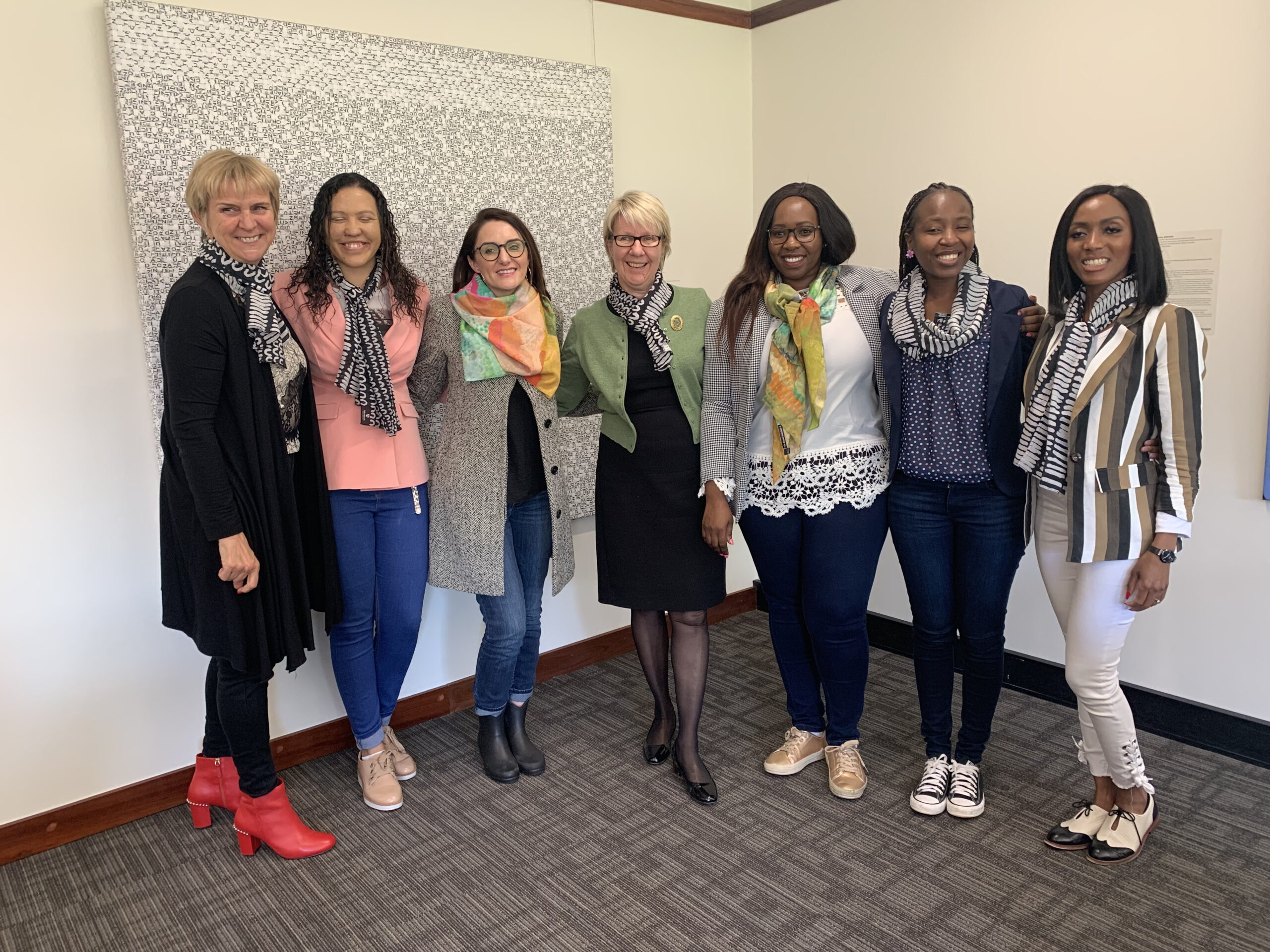 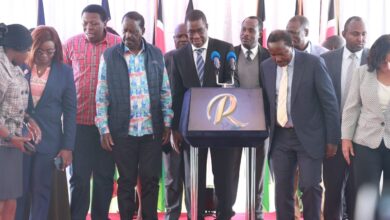