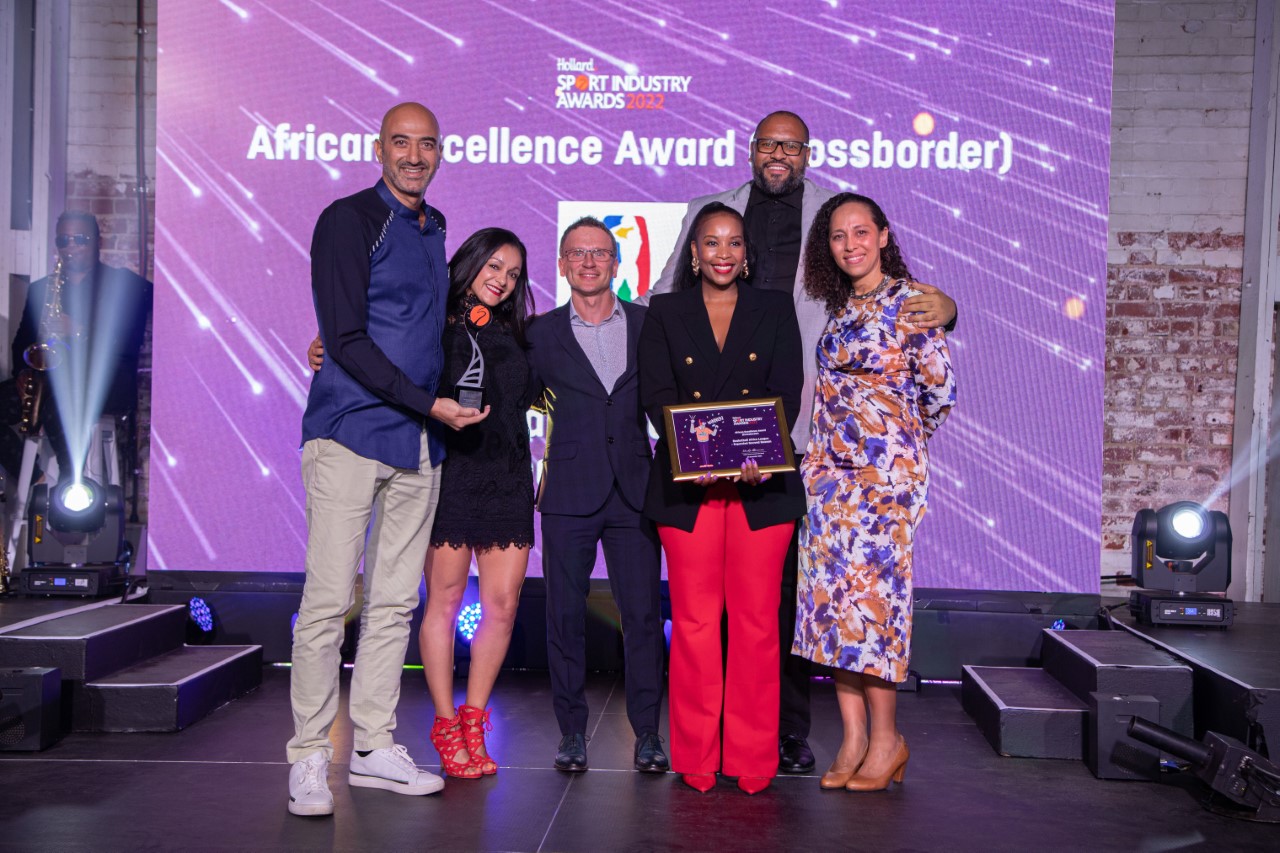 The expanded second season of the BAL concluded in May with Tunisia’s US Monastir crowned the second BAL champion.  This year’s BAL held 38 games in three iconic African cities: Dakar, Senegal (March 5-15), Cairo, Egypt (April 9-19) and Kigali, Rwanda (May 21-28).  The caravan format, initially envisioned when the BAL was announced in 2019, allowed more fans to experience the excitement of the league up close and in-person, culminating with a sold-out crowd of 10,000 at the 2022 BAL Finals in Kigali.  In total, the 2022 BAL season reached fans in 214 countries and territories in 14 languages, including all 54 African countries, and generated more than 600 million online engagements on social and digital media. 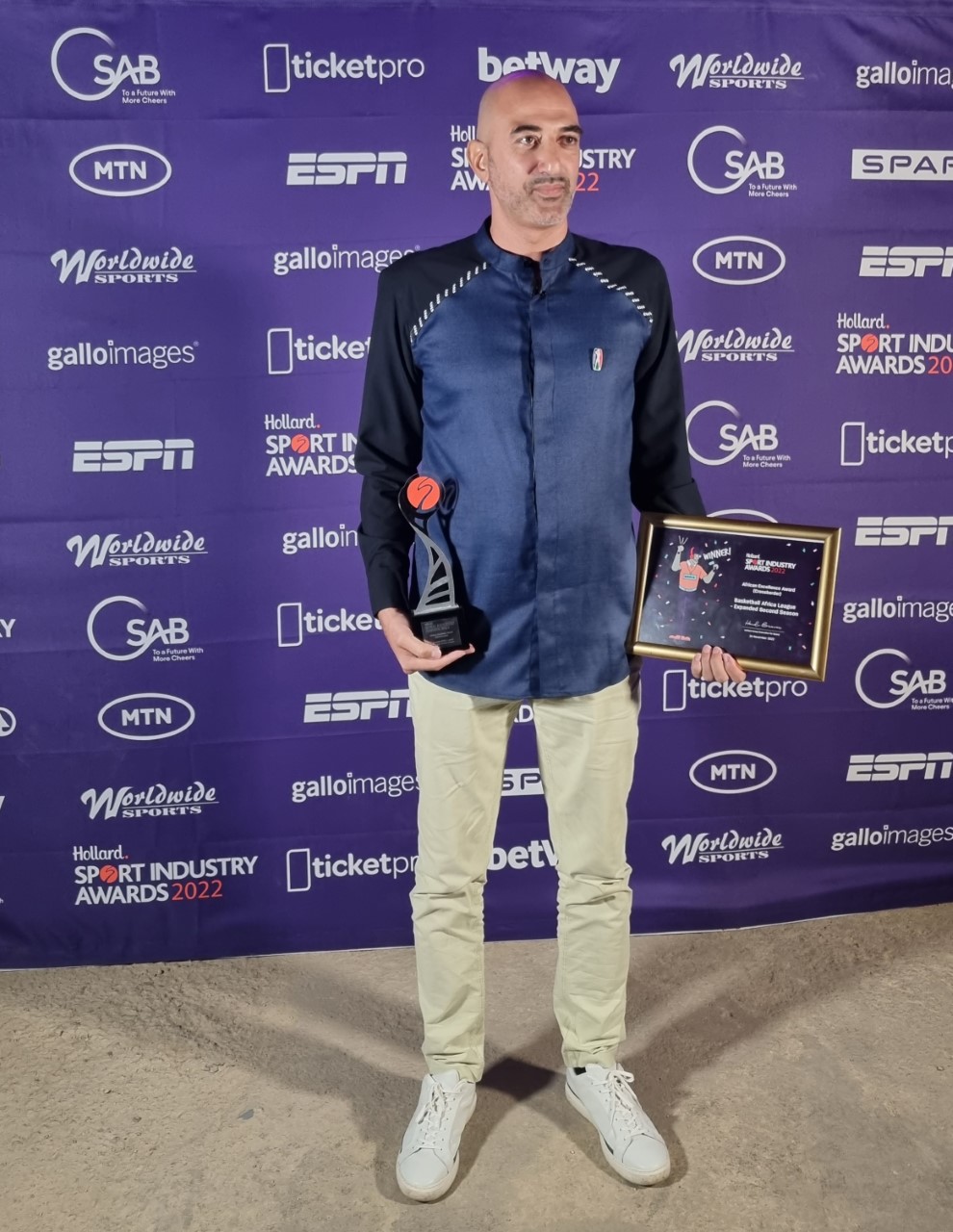 “We are honored to receive the African Excellence Award for the second straight year,” said BAL President Amadou Gallo Fall.  “We are grateful for the recognition of the league’s impact in its second season and look forward to another exciting challenge as we prepare for the BAL’s third season next year.”

FIFA World Cup: Mix Bag of Results for African Teams after Round One

Why Is Kodak Making Pharmaceuticals?