The wealthy nations’ green agenda does not consider how much Africa needs natural gas to bring electricity to the growing number of Africans living without it. 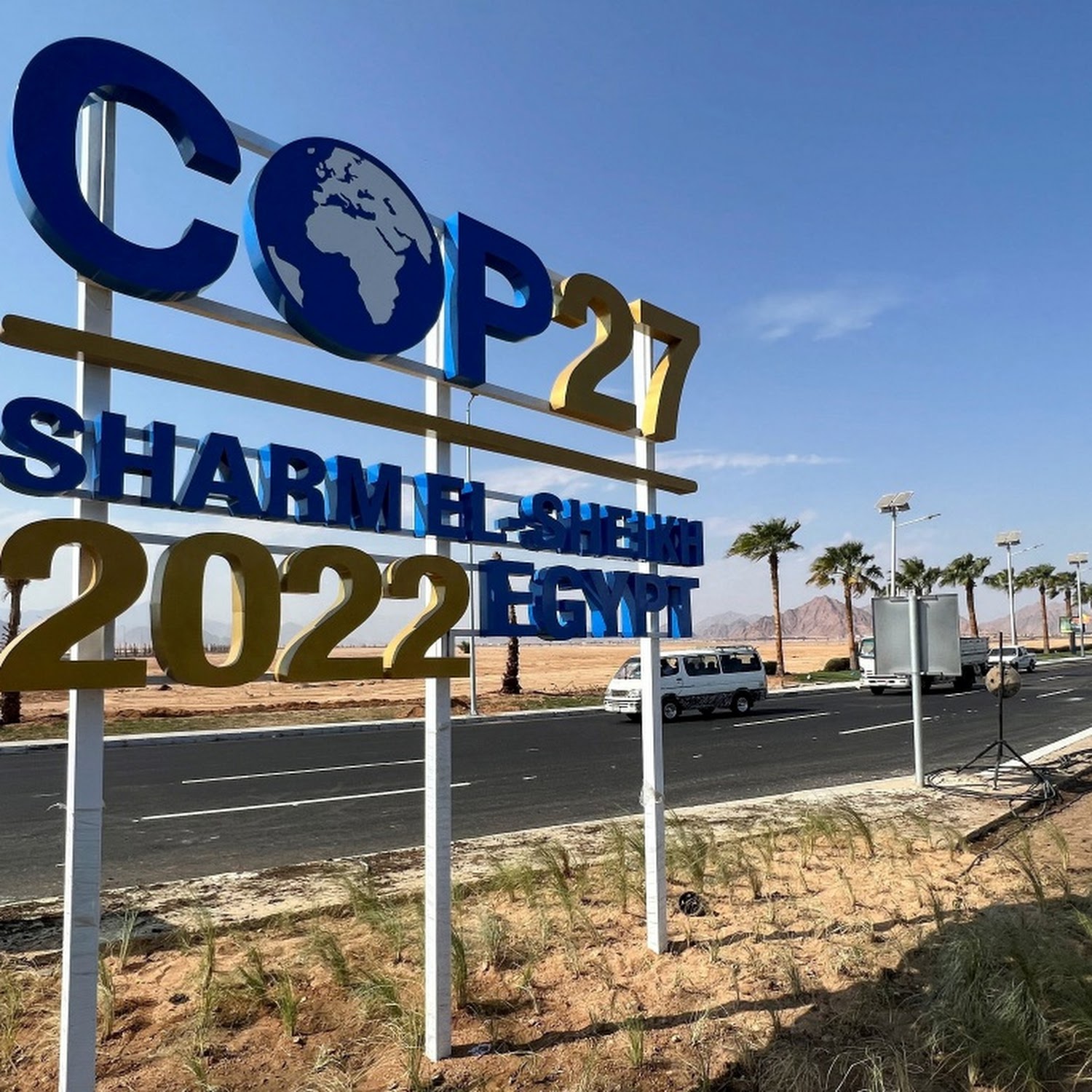 *NJ Ayuk is Executive Chairman of the  African Energy Chamber