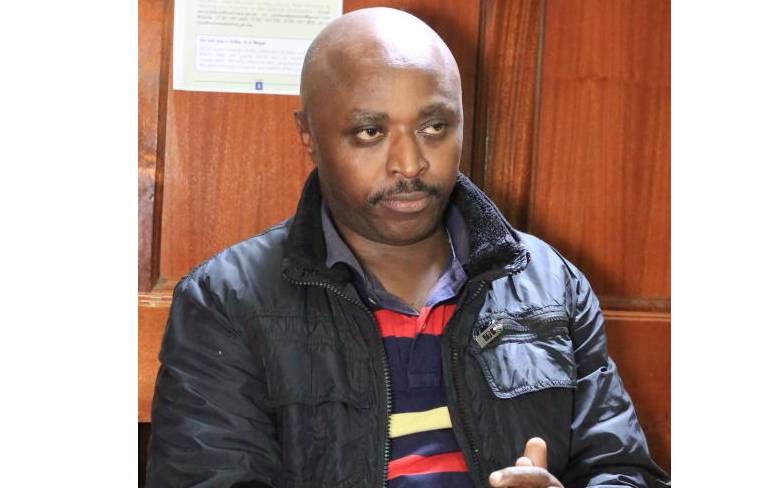 A Kenyan court has sentenced a quack doctor, James Mugo Ndichu alias Mugo Wairimu to 29 years and six months in prison for running an illegal clinic and sexually assaulting his patients.

Milimani Court Chief Magistrate Wendy Muchemi said Wairimu was found guilty of 10 counts of sedating a woman to rape her, operating a hospital without a license, and acting like a doctor without qualifications.

“I have considered the accused persons need to be back to the society, but he endangered the female patients and would administer to them drugs and rape them. He made himself a gynecologist,” said the Chief Magistrate.

According to the court, Wairiumu chose to use his University of Nairobi-trained skills to administer drugs to engage in sex with patients.

One of the witnesses told the court how Wairimu administered drugs to one of his patients, who became unconscious and awoke without pants. 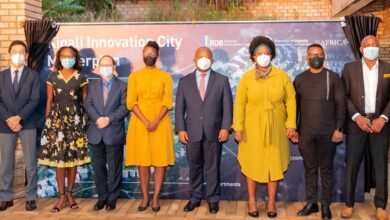 Ghana@63: The Railway Journey since Independence… why the US$21bn renovation should concern you