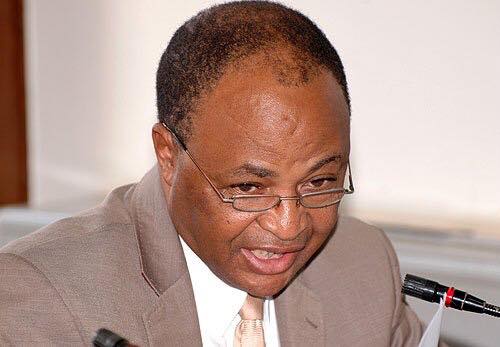 David Wakikona, a Ugandan lawmaker reported missing in Nairobi, has been found.

Kilimani Police Station boss Andrew Muturi said he had travelled back to Uganda. However, he did not provide more details.

“There was a missing person report filed at the police station, and the Directorate of Criminal Investigations (DCI) took over the investigations. He was found and has already returned to Uganda,” said Muturi.

According to a police report filed on October 9, 2022, the legislator was reported missing after boarding a vehicle from the Kilimani area heading to Nairobi Central Business District.

No sooner had he left Kilimani than his phone went off, sending shivers among his colleagues Mr. Abdi Kisos, Mr. John Ngoya, Mr. Paul Busiro, and Mr. Opio Emmanuel. The colleagues did not waste time and rushed to Kilimani Police Station to report the case.

“Mr. Wakikona checked in at Samura Court along Argwings Kodhek road on October 3, 2022, with his colleagues. Today (Sunday) at 0626 hours, he went to the main gate and told the guard to request Uber for him destination was at Tom Mboya street, and after that, the Uber reg number KCS 466G arrived, driven by Robert Wangombe picked him up and drove away. Since then, his phone went unanswered, and his whereabouts remain unknown,” a report filed at Kilimani Police Station reads in part.

Afcon semi-final was a 'war zone' 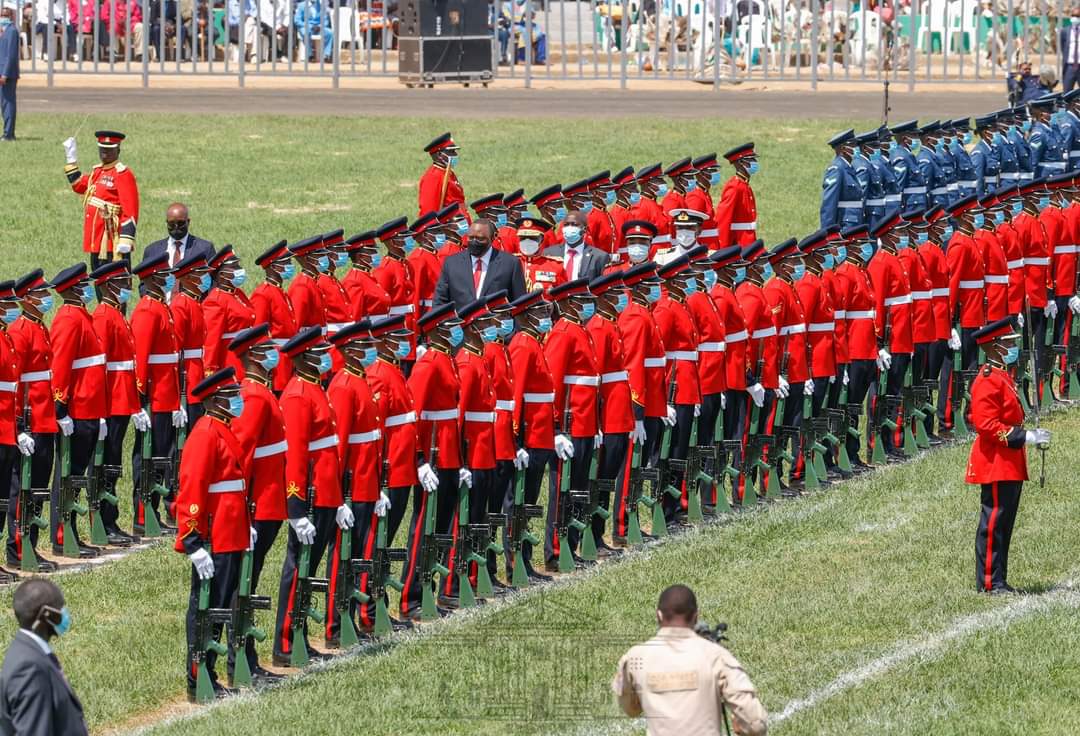