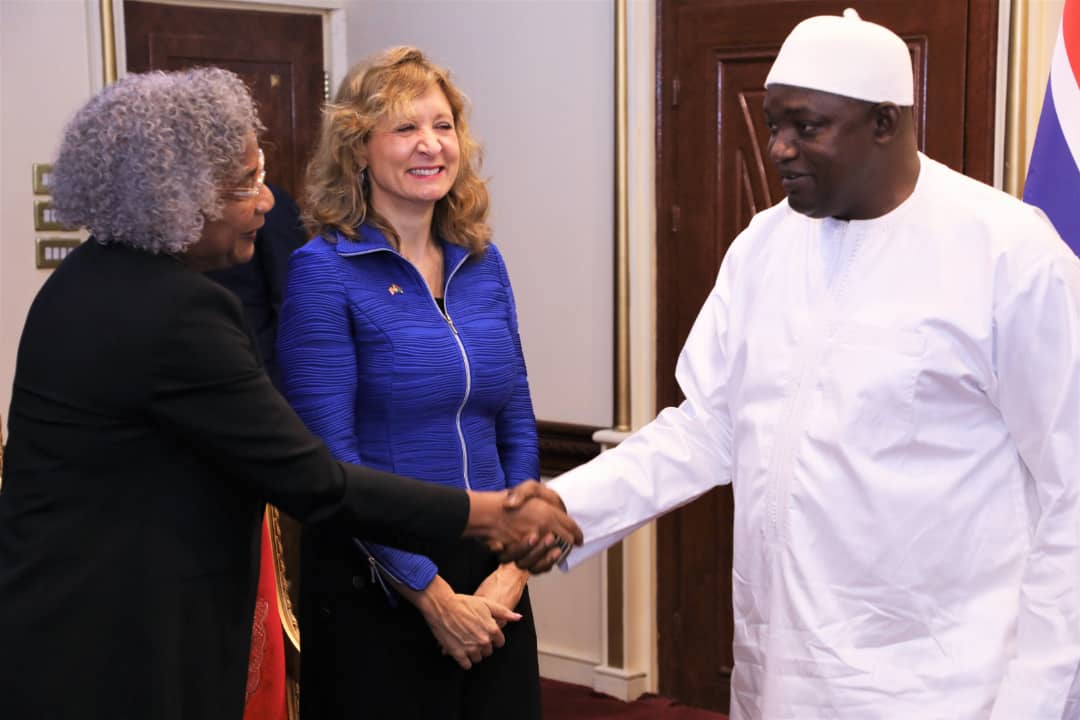 President Barrow today outlined plans for implementing the recommendations of the Truth Reconciliation and Reparation Commission -TRRC during a discussion held with a leading expert on Transitional Justice, the US Ambassador-at-Large for Global Criminal Justice, H.E Beth Van Schaack, at the State House in Banjul. Ambassador Van Schaak called on the President to extend the support of the United States Government in bringing justice to the victims of the former regime.   After her meeting with President Barrow, Ambassador Van Schaack informed the media that The Gambia has an astounding reputation globally when it comes to International Justice. She hailed the TRRC as a model for the rest of the world. She applauded The Gambia’s efforts to file a case against Myanmar at the International Court of Justice involving the genocide against the Rohingya Muslims minority in Myanmar.Reporting further on the implementation of the TRRC, Ambassador Van Schaack said President Barrow acknowledges the importance of this process and emphasised the need for reparations to ensure that those found guilty of human rights violations by the Commission are held accountable. She extended the US government’s support in this process, saying, ‘‘you are creating the state of the art of transitional Justice, and we stand ready in the United States to support your process’’. 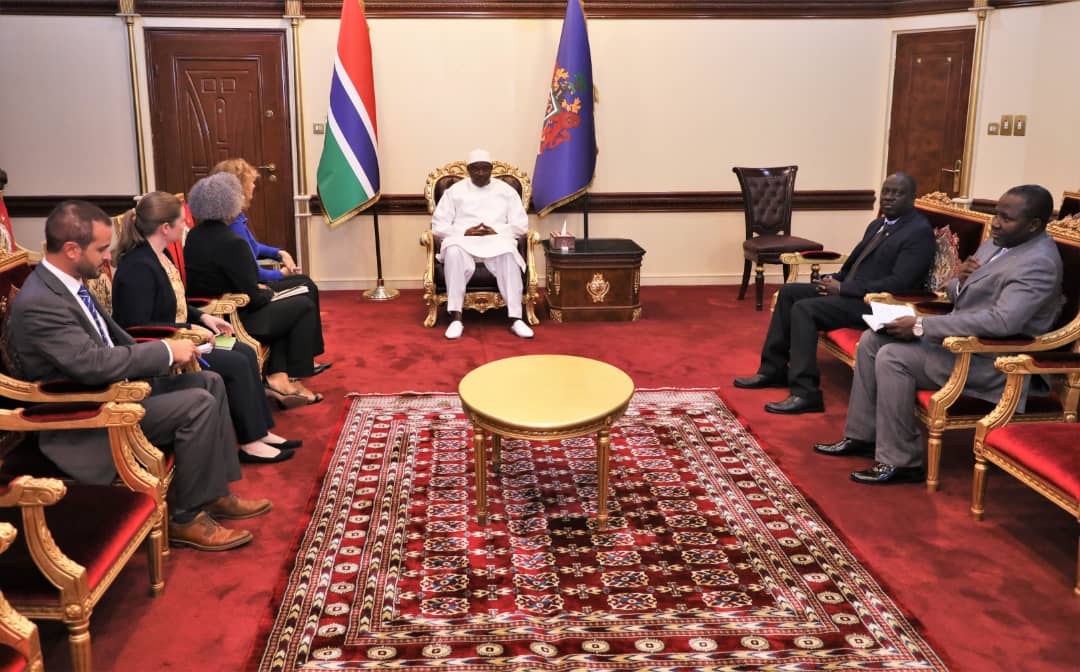 The Ambassador also reported that she updated the President on the case of a former ‘‘Jungler’’ living in the United States. She said charges had been brought against that individual, six counts of torture and one count of conspiracy to commit torture.Ambassador Van Schaack was accompanied to the Presidency by the US Ambassador to The Gambia, H.E Sharon L. Cromer, and other senior staff from the Embassy.*Source Office of The President- Republic of the Gambia 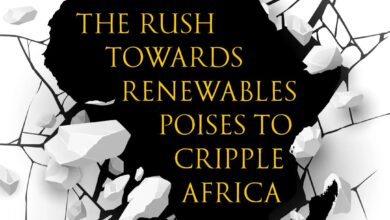 The Rush towards Renewables Poises to Cripple Africa