Appointed as the new Executive Director of the Fomunyoh Foundation back in August this year, Prof Elizabeth Tamajong on October 7, 2022, had a visit to the Foundation in Bamenda, the chief town of the North West Region where she was briefed on the challenges the foundation has been going through.

Accompanied by Barrister Terrence, Foundation Radio Station Manager Mokun Nelson said “the crisis has affected the radio a lot but we hope for brighter days ahead for this visit.” He accentuates that the radio was closed for a year due to the o going socio-political crisis but since activities resumed, the small but determined staff has been so exceptional. Mokun Nelson highlighted that Foundation Radio is the lone radio in the Northwest with Correspondent in all the seven divisions of the region.

“I am happy to be here today. I told the president of the foundation that I will be here and I am” Prof Elizabeth Tamajong, Executive Director of the Fomunyoh Foundation told the staff.

She told the team that she took up the task as the Executive Director of the foundation to contribute her quota for the Fomunyoh Foundation to be better one day. “For us to have great work, I plan to bring out a three-year development plan which I will be presenting on November 6, 2022, to the president for approval,” Prof Elizabeth Tamajong said while noting that two projects pending execution are coming up soon in the months ahead which are to give support to Prisoners and Internally displaced persons (IDPs).

The executive director further explained that she plans by the end of 2023, the foundation will be able to finance its projects not waiting for someone or a group of people somewhere elsewhere. She promises to do her best with the support of the team on board to achieve the mission and objectives of the Fomunyoh Foundation. She appreciated the team on the ground and encourage them to stay focused for better days ahead. 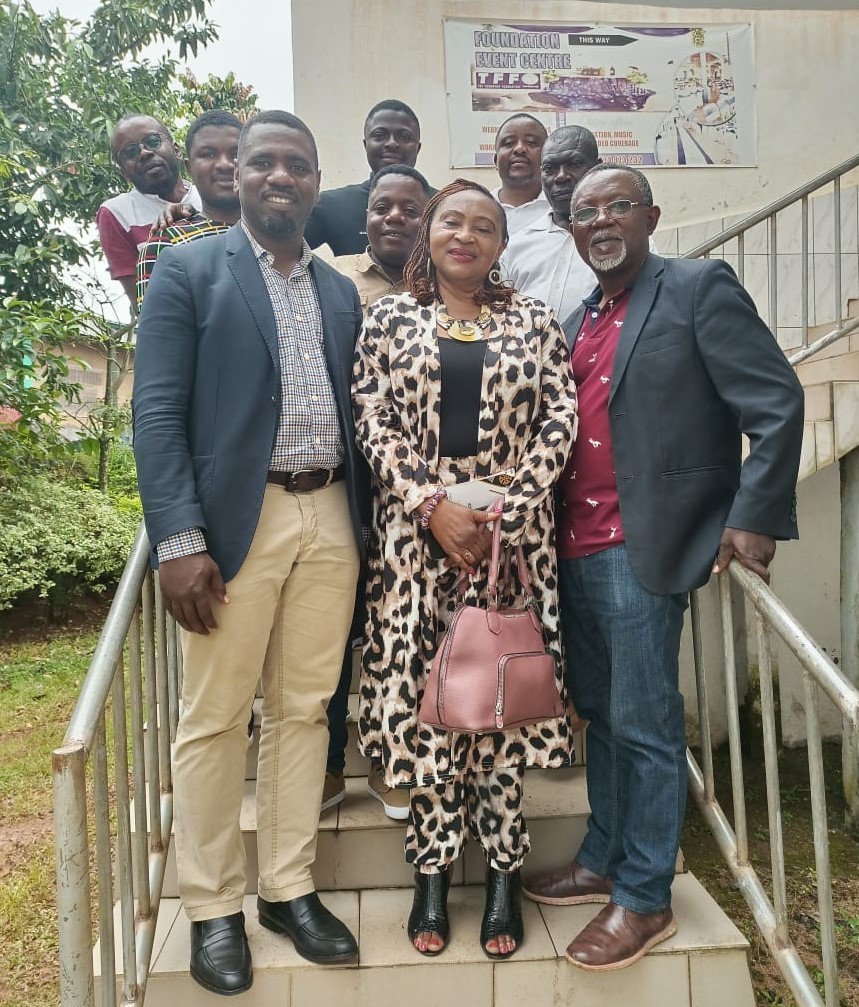 Some of the projects that are expected to see the light soon involve a centre which will be created for children so that they can come and watch children’s movies; A playing ground will be made available for children too; A foundation bus; A Canteen that will serve staff and visitors; Youth employment centre; A foundation; The Fomunyoh Foundation TV and others.

As the new Executive Director, Prof. Tamajong will provide operational leadership to advance TFF’s objectives in Cameroon. She will also design and implement programs and activities in furtherance of the Foundation’s core objectives which include humanitarian interventions, the support of charitable causes, democracy and human rights.  These responsibilities require strong leadership, management and communication skills, especially during these challenging times in the country. 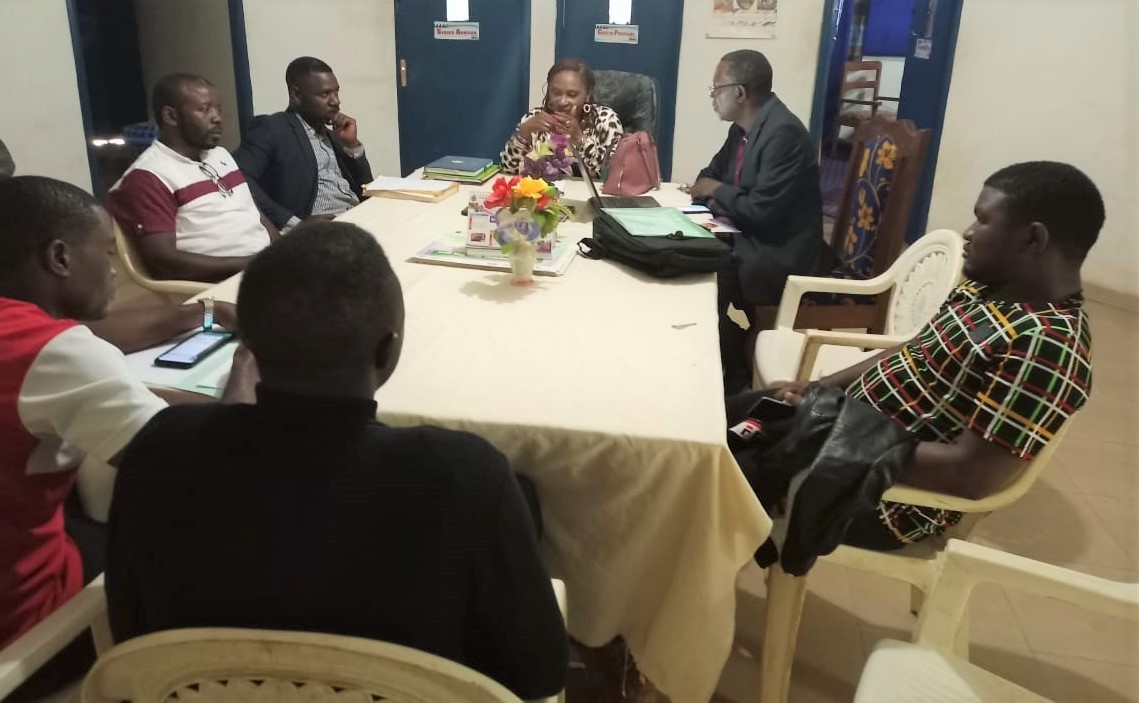 “TFF Cameroon is extremely fortunate to have Prof. Mrs Elizabeth Tamajong at its helm as Executive Director.  She brings an impeccable reputation for hard work, dedication and passion for the causes she believes in. The Foundation, its partners and the country as a whole will benefit tremendously from her leadership and sense of purpose,” Dr Christopher Fomunyoh said.

Prof. Mrs Tamajong who currently serves as the Vice Chancellor of the Yaounde International School was former Deputy Vice Chancellor for Academic Affairs for ICT University, USA, Cameroon Campus, and was the former Director of the National Centre for Education of the Cameroon Ministry of Scientific Research and Innovation.

The Fomunyoh Foundation (TFF) is a non-profit organisation founded in 1999 by Dr Christopher Fomunyoh and a dedicated group of persons and advocates in the international democracy community.

It partners with philanthropists and democratic and human rights constituencies within Cameroon, as well as internationally, to improve the well-being of the Cameroonian people and strengthen institutions and human rights in Cameroon. 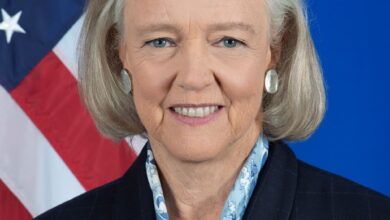