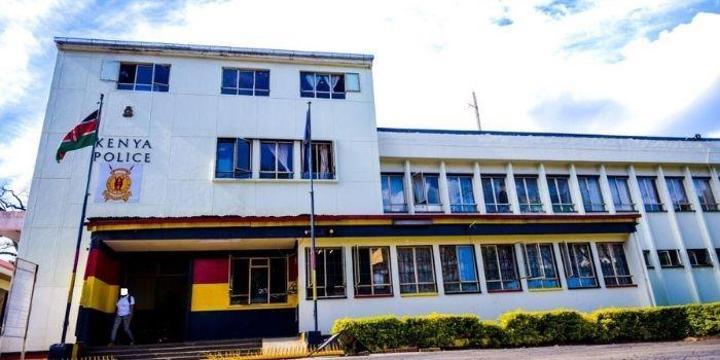 The interviews were conducted behind closed doors at the Kenya School of Government, Nairobi.

The candidates were grilled about their wealth, experience, reasons for wanting to be the DCI, and what they could bring to the position.

“All the candidates are very competent candidates and long-serving career police officers with very wide knowledge on matters of criminal investigations, and I believe we shall be able to get a suitable candidate from them,” said NPSC chairperson Eliud Kinuthia.

The commission is anticipated to nominate three candidates, who will then be forwarded to President William Ruto. The President shall then appoint a Director of Criminal Investigations by notice in the Gazette within seven days of receiving the names forwarded under subsection (5).

The DCI’s primary functions include collecting and disseminating criminal intelligence, investigations into serious crimes such as homicides, narcotics, money laundering, and economic crimes, maintaining law and order, and detecting and preventing crime.

The position fell vacant following the resignation of George Kinoti, who was later transferred to the Public Service Commission.