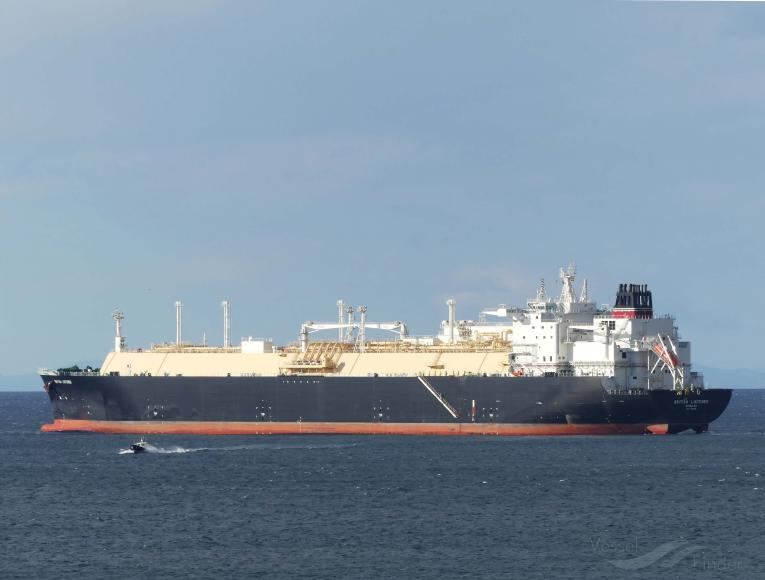 The 173,600m³ British Listener and the same-sized British Sponsor have set their destinations as Pemba port, where they are due to arrive on 13 and 15 October, respectively, according to Argus Media.

The LNG will be produced on the Coral-Sul floating platform, belonging to a consortium led by the Italian energy company, Eni.

The platform, built in a Korean shipyard, arrived in Mozambican waters in January, and is now anchored in Area Four of the Rovuma Basin, some 40 kilometres from the mainland.

This is the first deep-water platform in the world to operate at a water depth of about two thousand meters.

Budgeted at over seven billion US dollars, the Coral South project is expected to produce 3.4 million tons of LNG per year over its estimated 25-year lifespan.

All of its output over the next 20 years has been bought by the British company BP.

Can Africa Prioritize And Solve Its Food Security Challenges? 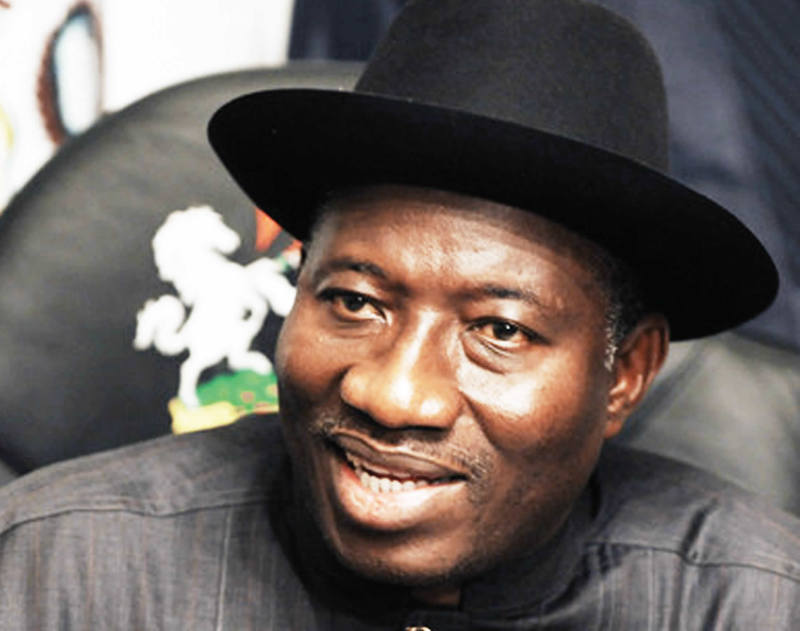 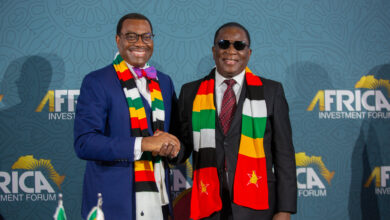