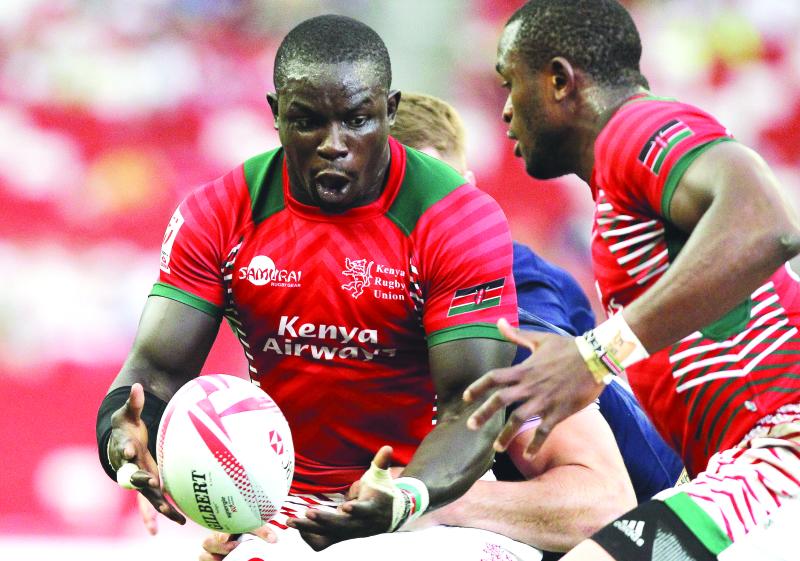 The Kenya men’s national sevens team, Shujaa, have been drawn in Pool D for the season-opening Hong Kong 7s slated from 4-6 November 2022 in Hong Kong.

Shujaa have been pooled with Argentina, Canada, and Ireland. Kenya will open their campaign against Ireland on November 4, then square it with Argentina on November 5 and finally play against Canada on the same day.

Pool A has World 7s Series champions Australia who will battle against New Zealand and Samoa and hosts Hong Kong.

South Africa will take on France, Great Britain, and Uruguay in group B matches, while Pool C consists of World Cup winners Fiji who are scheduled to take on the USA, Spain, and Japan.

The United States Agency for International Development (USAID) awards Baobab+ $1.5 million to expand in the Democratic Republic of Congo (DRC), providing access to energy to enable access to finance

Tips on bringing up money savvy kids in Zimbabwe 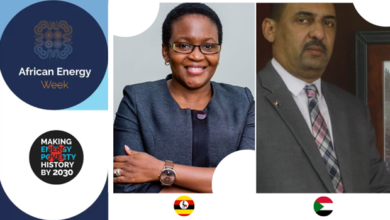 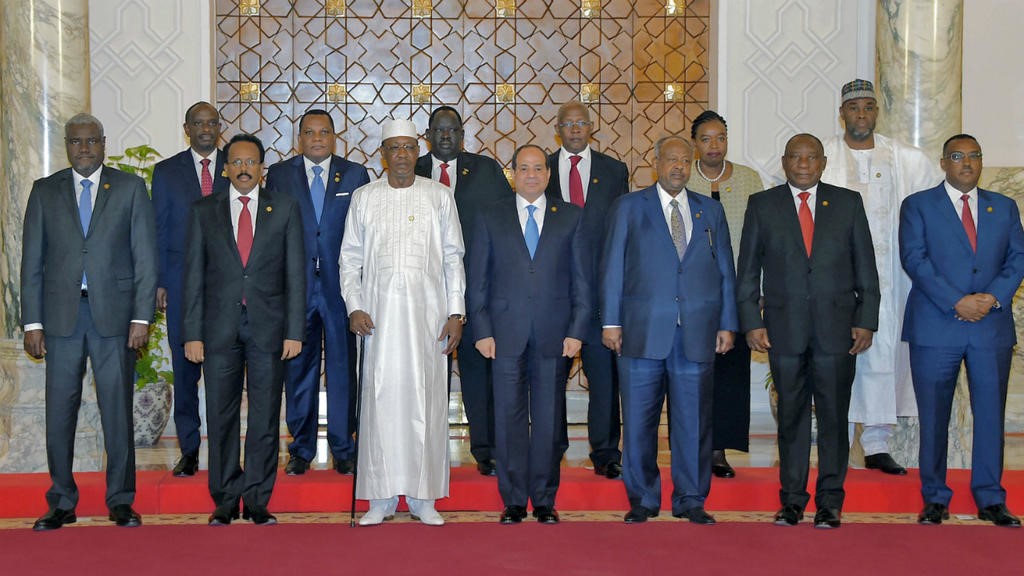 Africa and globetrotting leaders: Cause for Optimism or Concern