Awarded by the European Parliament, this prize pays tribute to the investigative journalist Daphne Caruana Galizia, who was killed in a car bomb explosion in Malta on October 16th 2017. Each year, the award distinguishes outstanding journalism work based on the principles and values of the European Union.

The award ceremony was held at the European Parliament in Strasbourg, in the presence of its President, Roberta Metsola, Daphne Caruana Galizia’s son and the members of the European jury. 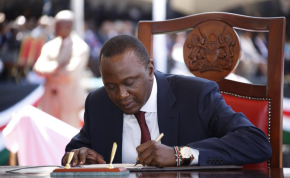