Since the outbreak of the Cholera epidemic in Cameroon in October 2021, 243 people have been killed with public health officials reechoing the call for vigilance amongst the population. A total of eleven thousand nine hundred and ninety-three (11, 993) cases have been notified, according to the latest data revealed on 29th September 2022, by Minister of Public Health Manaouda Malachie.

“The response to curb the disease is based on thorough investigations, household disinfection and community awareness activities. At the same time, the free care of patients continues as well as vaccination in some health districts,” the public health official said at the end of the Cabinet meeting.

Prime Minister, Joseph Dion Ngute, has instructed Minister Manaouda Malachie to improve the rate of vaccination coverage against the disease and to intensify community awareness activities regarding this “health emergency.”

The World Health Organisation (WHO) is currently sounding an alarm about cholera. “After years of decline, we are seeing a worrying resurgence of cholera outbreaks worldwide over the past year. Not only are there more outbreaks, but the outbreaks themselves are larger and more deadly,” said WHO’s Team Leader for Cholera and Diarrhoeal Epidemic Diseases, Philippe Barboza, at a press briefing in Geneva.

“Extreme weather events such as floods, cyclones and droughts further reduce access to safe water and create an ideal environment for cholera to thrive. As the effects of climate change intensify, we can expect the situation to worsen if we do not act now to boost cholera prevention,” he added. 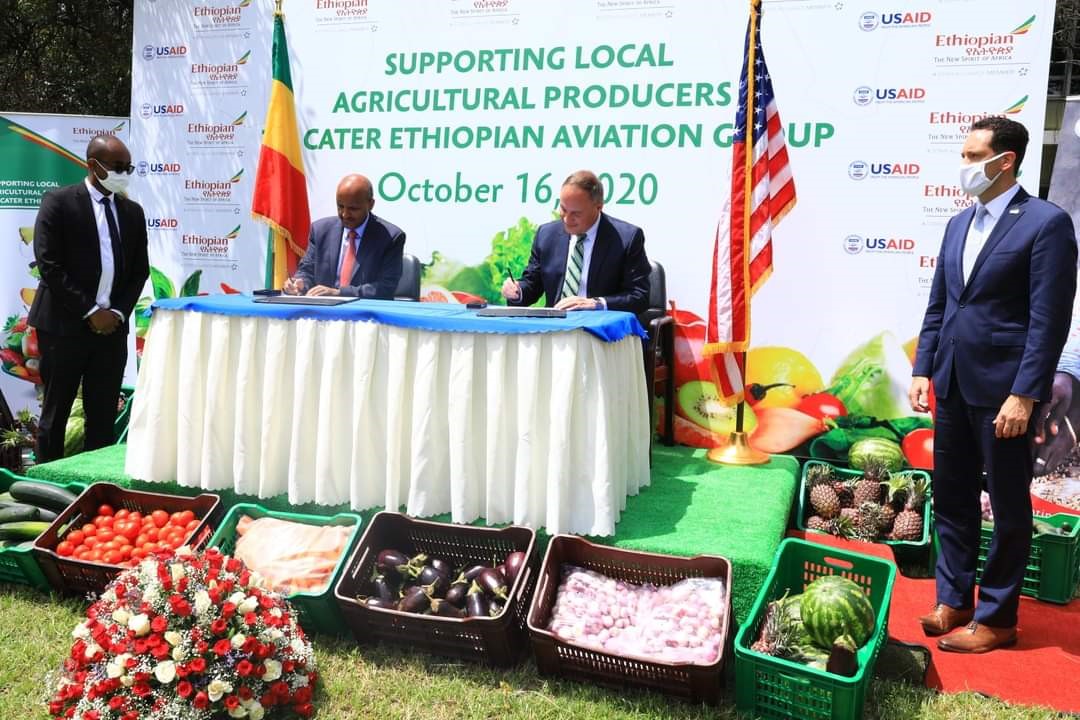 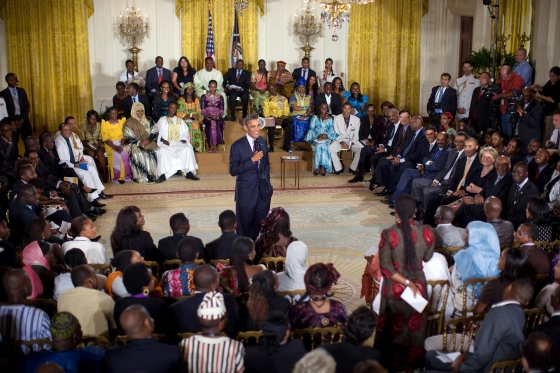 Why Is Barack Obama Skipping Kenya in His African Trip?