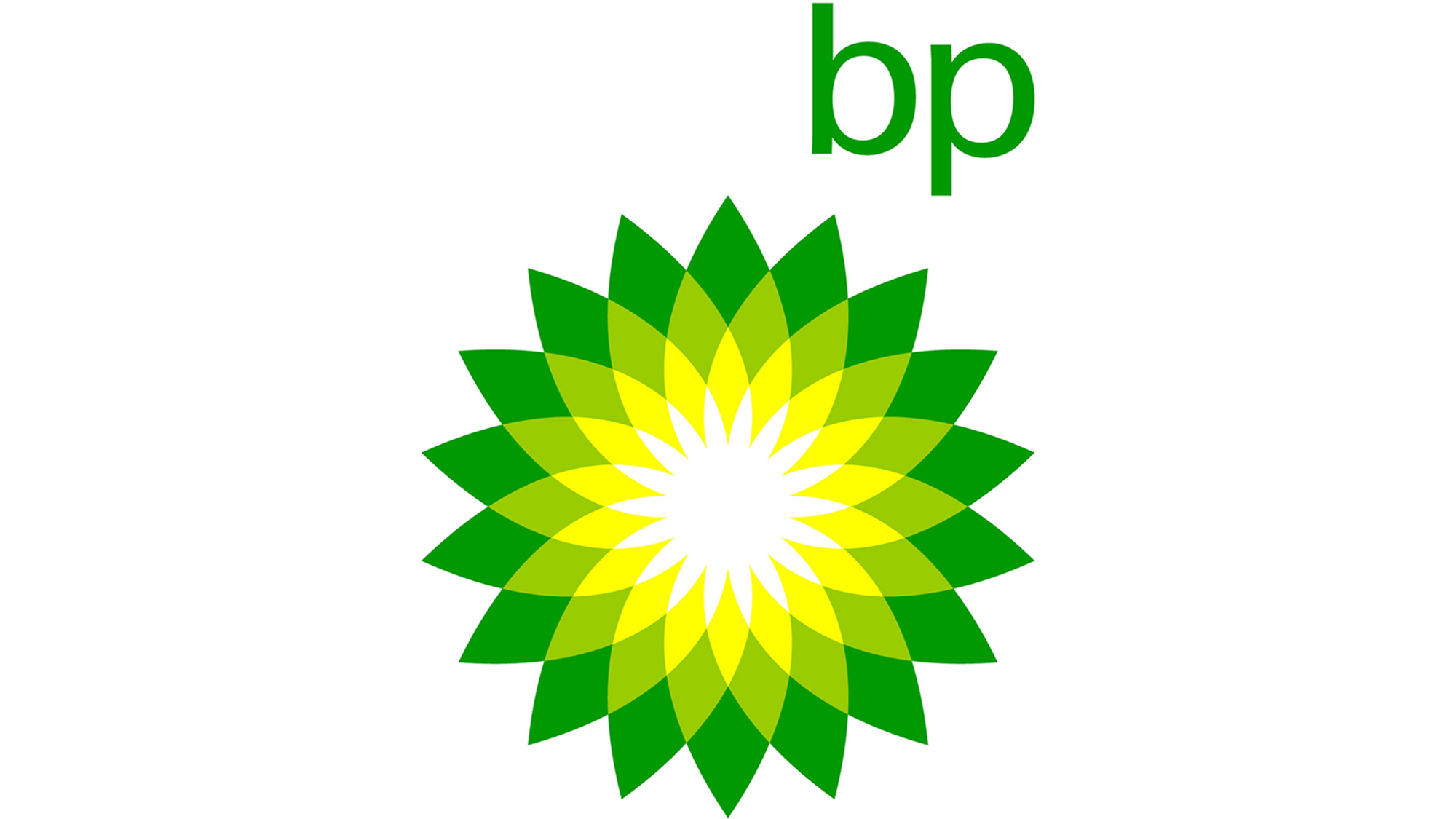 Energy major, bp, has been named as the winner of the Environmental, Social and Governance (ESG) Leader of the Year Award at the 2022 edition of the African Energy Awards held during the African Energy Week (AEW)  conference and exhibition – Africa’s premier event for the energy sector which took place from October 18 – 21, 2022 in Cape Town.Shortlisted by a panel of judges including representatives from energy market intelligence firm, Rystad Energy and the Advisory Board of the African Energy Chamber (AEC), bp’s selection as ESG Leader of the Year is based off the company’s ongoing commitment to protecting and promoting both the environment and the local communities where the company operates, while ensuring fair and safe energy operations.At a time when climate change continues to cause unprecedented impacts on African economies and livelihoods, and the African continent is seeing energy demand growing rapidly as the population expands and industrialization accelerates, bp continues to play a significant role in scaling up energy security and access through its renewed climate-friendly approach to resource maximization and monetization.In pursuit of remaining competitive while supporting Africa realize its developmental goals, bp has prioritized both environmental sustainability and the optimal development and exploitation of the region’s 620 trillion cubic feet of gas reserves by leading a series of liquefied natural gas (LNG) developments continent-wide. Through its large-scale LNG investments such as BirAllah in Mauritania; Yakaar-Teranga in Senegal; and the Greater Tortue Ahmeyim development offshore Senegal and Mauritania, bp continues to drive Africa’s sustainable development on the back of LNG.Not only has the major demonstrated its ESG commitments in Africa through the acceleration of clean-energy projects such as LNG, in the renewable energy industry, the major has emerged as one of Africa’s key market drivers through a series of investment and project development partnerships in Angola, Senegal, Mozambique, South Africa, Algeria, Egypt and Mauritania. Focused on diversifying its energy portfolio through the scaling up of renewables, bp has committed to the energy transition as well as its environmental footprint.Meanwhile, notwithstanding the number of energy projects currently underway by the energy major, bp has also prioritized local content and skills development, investing heavily in women and youth empowerment as well as various corporate and social projects, thereby ensuring that the communities in which the firm operates in benefit from energy developments. As such, the major has emerged as a leader in the corporate social responsibility space.The company’s achievements across the entire ESG spectrum have not only positioned bp at the forefront of Africa’s energy future – a future in which environmental and social protection form the backbone of energy expansion and development -, but have set a benchmark for other operators across the oil and gas landscape in Africa. Thus, the energy major has been selected as ESG Leader of the Year Award at the biggest energy conference on the African continent.“bp’s selection as ESG Leader of the Year Award is a testament to the ongoing commitment by the major for Africa’s energy and economic future. By placing ESG at the center of all of its operations, bp has emerged as a trendsetter across the African oil and gas sector, demonstrating the role and value that placing ESG policies in energy developments have and continue to play both in Africa and globally. In the age of climate change and energy poverty, ESG will play an increasing role and companies such as bp will serve as examples to other operators across the oil and gas sector,” states NJ Ayuk, the Executive Chairman of the African Energy Chamber.

Networking - The Key To Your Business's Success

Covid-19 Sees Growth of eLearning in Africa, just in time for atingi.org 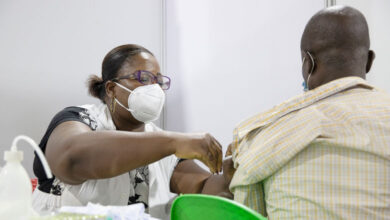 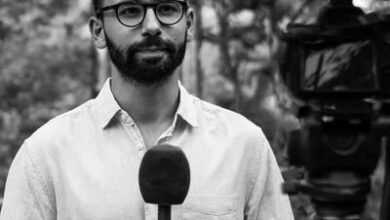