One year after Sudan’s military coup, there is little optimism among civil society groups calling for a new constitutional settlement. Protests continue to rock the capital, Khartoum, as unarmed civilians demand democracy and justice. Impartial international rights groups report that demonstrations are met with disproportionate force. The military and its proxies are also accused of killing, beating and torturing ethnically Black African citizens in Darfur, South Kordofan, Blue Nile and Khartoum.

Activists say that diplomatic attempts to broker negotiations are faltering because history has taught civil society groups not to trust the military coup leaders to honour their pledges. Bushra Rahama of the Sudan Human Rights and Development Centre says that community-based “resistance committees” feel frustrated.

“Diplomats are looking to the security services and Sudan’s legacy political elites for a negotiated solution, but most people know they are discredited and corrupt. Negotiators wanting to involve Arabian Gulf nations in talks are looking to their own energy needs rather than prioritising Sudan’s future stability,” says Rahama.

Thousands of Khartoum residents regularly risk their lives demonstrating against the coup. Protesters repeatedly stress there can be no long-term peace without justice. As the international community struggles to convene meaningful negotiations, there is concern that the corrupt ideological Islamists who ruled Sudan for thirty years are staging a comeback.

However, in the periphery areas of Darfur, Blue Nile and South Kordofan states there is also fear that the old Khartoum elites minimize the importance of including people from beyond Khartoum in any future constitutional settlement.

Raga Gibreel from the NGO Green Kordofan says it is notable that demonstrations in Khartoum feature in the media, ignoring the continuing murder and persecution of ethnically Black African Sudanese in the peripheries and in IDP camps. Institutional discrimination and marginalisation are a fact of daily life, says Gibreel.

“Article 43 of the interim constitution gives the president the right to confiscate and allocate land to whomever he wants. This is leading to corruption and armed clashes between ethnic groups over property, with the security services and their proxies attacking local people.”

Activists from Darfur contend that the scale of repression at the hands of the Sudanese Armed Forces and the Rapid Support Forces in the remote west of the country dwarfs the casualties in Khartoum. An estimated four million Sudanese remain IDPs, most of them in Darfur where an additional 400,000 have been made homeless by government-aligned militia since 2021.

Elsadig Debay Manees argues that Sudan has been ruled by the Northern Arab elites for the last 66 years, dominating the military and political parties. Hence the marginalization of the non-Arab peripheries. Debay points out that people from Darfur were part of the 2018 uprising against Field Marshall Bashir, hoping that the revolution would bring the peripheries a fair share of wealth and power in the New Sudan. “The political parties in Khartoum hijacked the revolution,” he says, making a deal with the military to excluding the need for justice and peace from the agenda. He believes the Northern elites perpetuate a view for international consumption that the conflict is between Islamism and secularism, while ignoring the deep-rooted domination of their ethnic group.

The coup leaders have also been criticized for imperiling Sudan’s shaky economy further by alienating international financial institutions by drawing closer to Vladimir Putin’s Russia. Military leaders allegedly turn a blind eye to gold smuggling to Moscow to bolster Putin’s balance of payments. Deeper links with the Kremlin include years during which the controversial Wagner Group of mercenaries have assisted the Sudanese Armed Forces in crushing peaceful dissent. On October 12th, Sudan abstained in the UN General Assembly vote condemning Russia for invading Ukraine.

According to Emma di Napoli from the NGO Redress, “Sudan’s legal system is designed to prevent justice,” rather than deliver it to its citizens. She says immunity for leaders has been reinstated by the military.

The international community prioritizes reforming Sudan’s wrecked economy, but di Napoli says delivering justice would help those wishing to stamp out corruption, beginning the process of rescuing the economy.

Activists are calling on the UK, the former colonial power, to follow the USA’s example and to impose targeted smart sanctions on elements of the military and the old political elite who stand in the way of peace and justice. They want transparency over negotiations, and the inclusion of civil society representatives seen as credible by the people of Sudan. “There will be no peace while the international communities talks only to its old allies,” says Rahama.

Zambia Breweries Takes Lead By Example in Fight for Workplace Gender-Balance and Inclusivity. 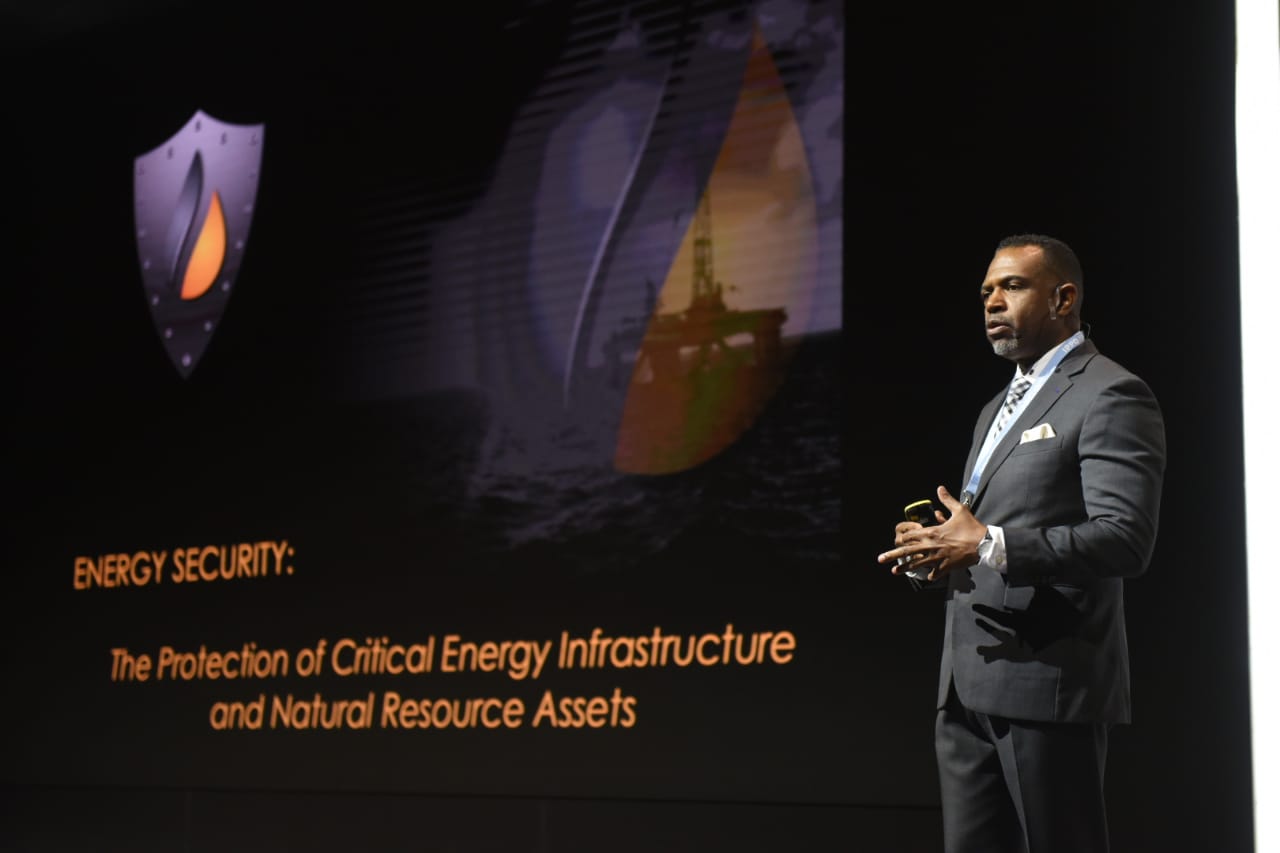