Chinese President Xi Jinping will hold talks with his Tanzanian counterpart, Samia Suluhu Hassan, next week and become the first African head of state that China is going to receive after the 20th CPC National Congress.

The Tanzania Head of State will visit the Asian country at the invitation of President Xi Jinping, the Chinese Foreign Ministry’s statement said.

She went on to say that Tanzania is an important country in East Africa. “China and Tanzania enjoy traditional friendship. In 2013, during his visit to Tanzania, President Xi Jinping put forth the guiding principles of China’s policy toward Africa, namely sincerity, real results, affinity and good faith, which have then become China’s basic policy on pursuing solidarity and cooperation with other developing countries.”

She pointed out that during the visit of Tanzania’s head of state to Beijing; President Xi Jinping will hold a welcome ceremony and a welcome banquet for President Samia Suluhu Hassan.

“The two heads of state will hold talks and attend the signing ceremony of cooperation documents. Premier Li Keqiang and Chairman of the Standing Committee of the National People’s Congress Li Zhanshu will meet President Samia Suluhu Hassan respectively,” she said.

She concluded: “We believe President Hassan’s visit will inject new impetus into the comprehensive and profound development of China-Tanzania relations and make new progress in bilateral friendship and cooperation.”

Tanganyika became the tenth African state to recognize the People’s Republic of China in 1964 and the first to do it within days of independence. Military and political unrest in the 1960s in mainland Tanzania and Zanzibar further strengthened ties between the two countries.

H.E. Benjamin W. Mkapa, the former President of the United Republic of Tanzania, described Tanzania-China relations as “transcended the traditional government to government contacts and extended to people to people cooperation, to the extent that the people of Tanzania and China call each other ‘rafiki’ which means ‘friend’ in Kiswahili”.

The Tanzanian government received US$70 million in financing from China’s Exim Bank to support the project, which is projected to support the travel of 1.5 million passengers annually.

In addition to expanding air transport for passengers, the project also improves air transport of goods to and from Zanzibar by providing a safe and reliable airport for large aircraft and a high volume of flights. 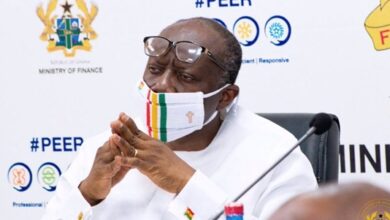 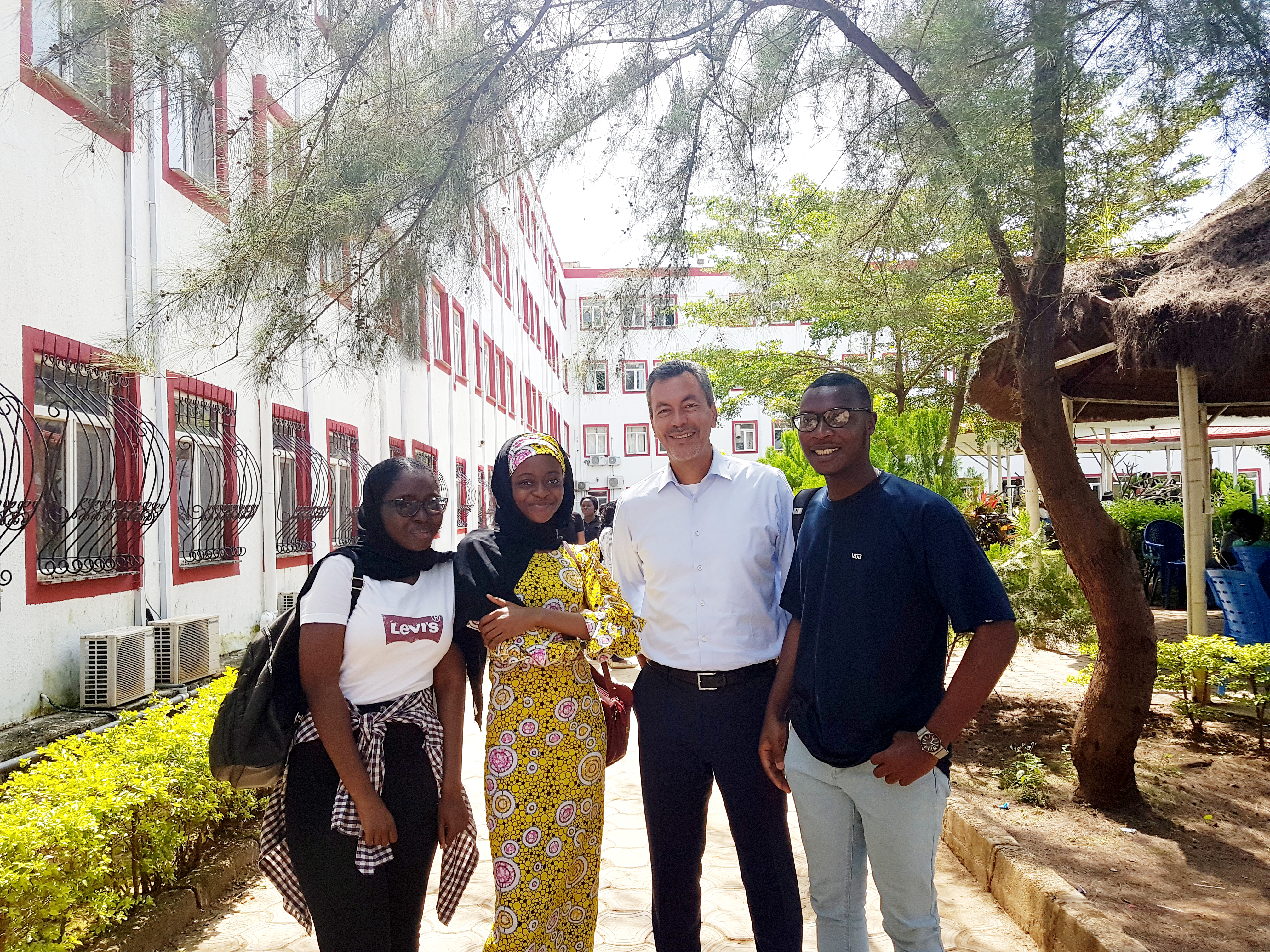 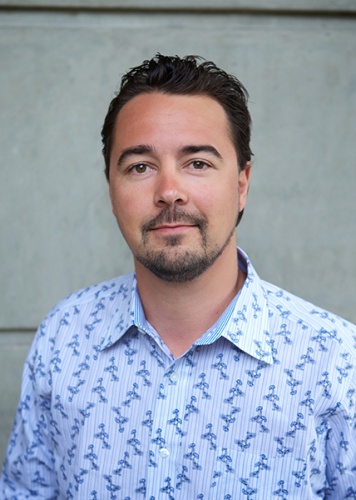