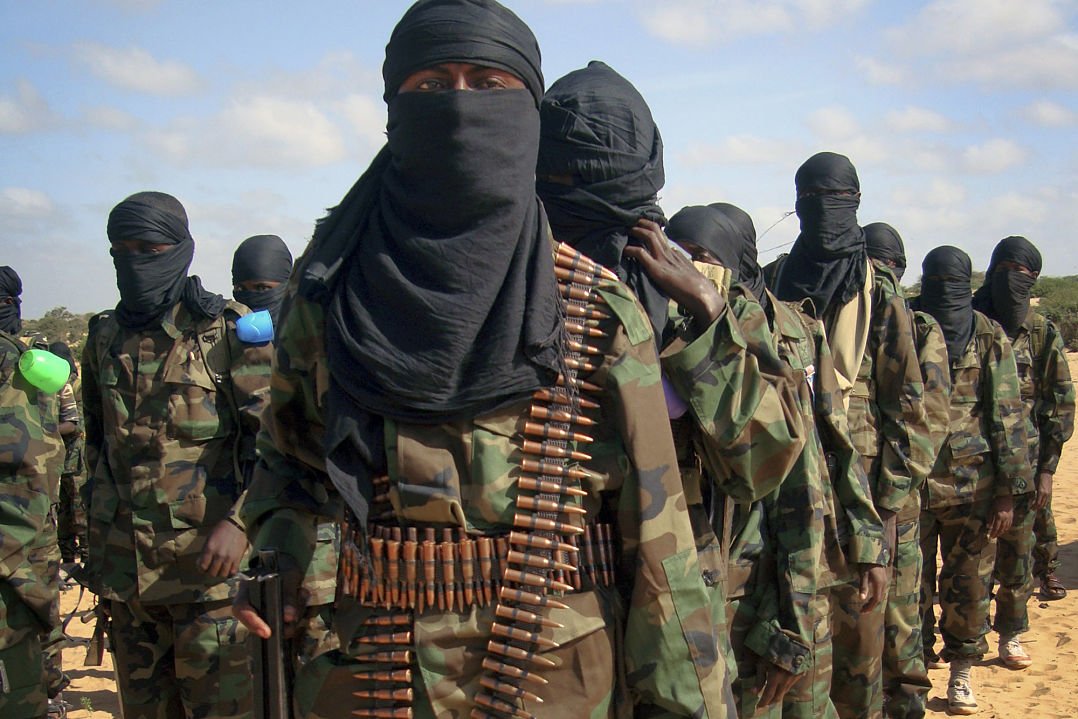 The armed attackers opened fire, forcing the teachers to scamper for their safety. However, security officers responded to the attack and secured the school.

While Libehiya was being attacked, another group of militants struck security installations in Alungu, damaging a communication mast and some vehicles at the Alungu Police Station.

After a heavy gun exchange which took one hour,  officers repulsed the militants.

“Today at around [2.30 am] two rocket-propelled grenades were fired at [the] Alungu Safaricom mast by persons suspected to be Al-Shabaab terrorists followed by massive gun sounds from AK-47 rifles prompting officers at the camp (both general duty and QRU) to move with speed and respond to contain the situation,” states police report. 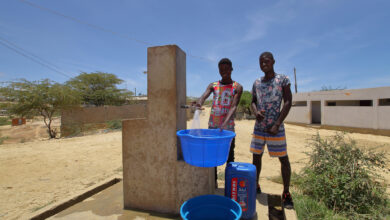 In Sierra Leone, Improved Access to Safe Drinking Water for More Than 700,000 People in Rural Areas, Thanks to the African Development Bank