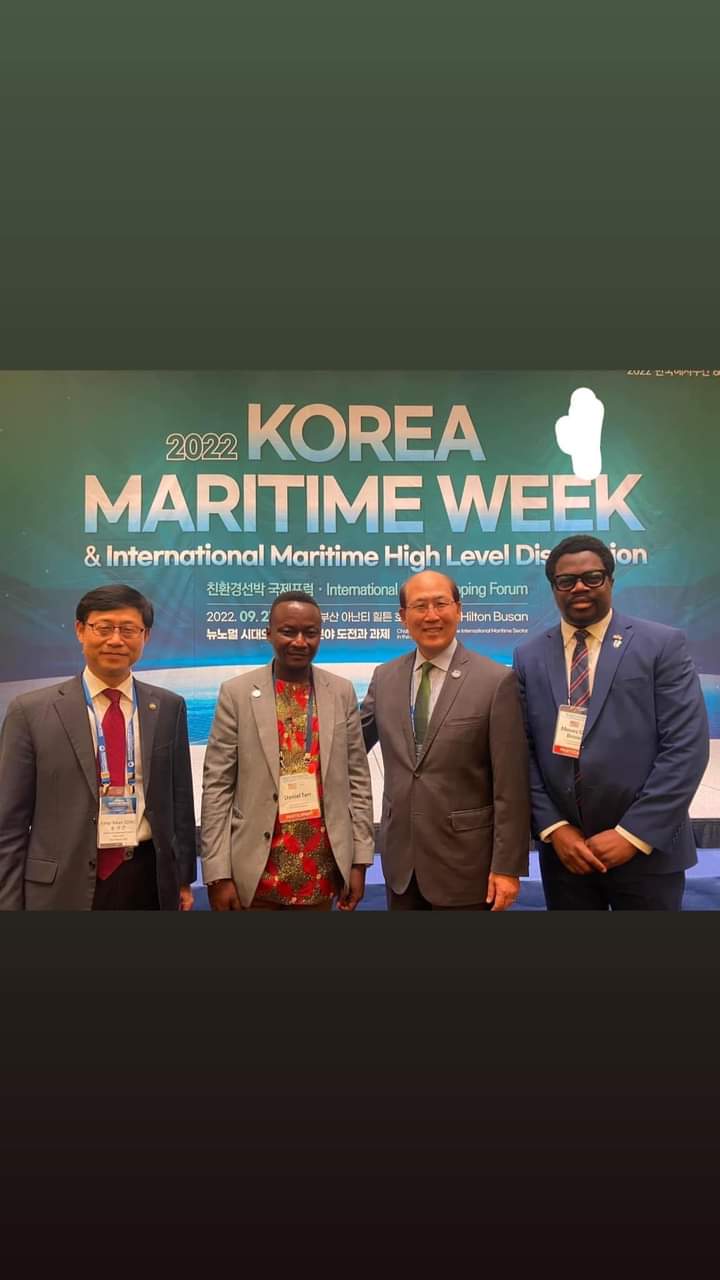 Reports coming in from SEOUL and aired hours ago on the Korean Broadcasting System say two Liberian officials arrested on suspicion of Rape may face less than seven years imprisonment if found guilty.

According to the report, prosecutors are highly convinced that the pair committed the act of rape on two teenagers in the Busan hotel while on official duty attending the International Maritime Organization (IMO) GHG SMART Practical Training and Study Visit, in Seoul, the Republic of South Korean, from September 19-23, 2022.

According to South Korean Law on statutory rape, states that “A person who commits a crime prescribed in Article 297 (Rape) of the Criminal Act against a female with a physical or mental disability shall be punished by imprisonment for life or not less than seven years.

South Korea’s statutory rape law also states that rape occurs when an individual has consensual sexual intercourse with a person under the age 20 in Korean age. South Korea does not have a close-in-age exemption.

Earlier, a video emerged from South Korean Police showing how two detained Liberian diplomat and a Director at the Liberia Maritime Authority (LiMA) resisted arrested at a hotel in the busy south Korean city of Busan.

The video shows how police used force bursting the door to the room of the hotel after persistent persuasion for the two Liberian Diplomats to go ahead with the Police directive to open the door following an emergency alert by a close associate of one of the rape victims in the hotel. room.

The men, Daniel Tarr (Director of the Department of Marine Environmental Protection), in his 50s and Moses Owen Browne (Liberia’s Permanent Representative to the IMO) in his 30s, respectively, were arrested on the spot at a hotel in the southeastern city of Busan on Thursday after a friend of the alleged victims reported the case to the police, Busan police said.

A Seoul Foreign Ministry official said the ministry was reviewing whether the two Liberians were entitled to diplomatic immunity. Police said they planned to seek formal arrest warrants for the two men, which would allow them to hold the suspects in custody for up to 10 days.

Meanwhile, the Liberia Maritime Authority (LiMA),  received with grave concern reports of the arrest on allegations of sexual assault and rape by two staffers of LiMA in the Port City of Busan, South Korea.

LiMA unequivocally maintains a zero tolerance stance on any and all types of sexual and gender-based offenses, and views these allegations of the conduct of its Officials as most egregious, having no place in any civilized society.

Liberia Maritime Authority will fully cooperate with the Government of the Republic of South Korea in the investigation of this incident and vows to take appropriate actions, pursuant to national and international laws.

Truth-telling, Reparation, Reconciliation, Reconstruction and Reforms are crucial for a peaceful Cameroon – PJCI