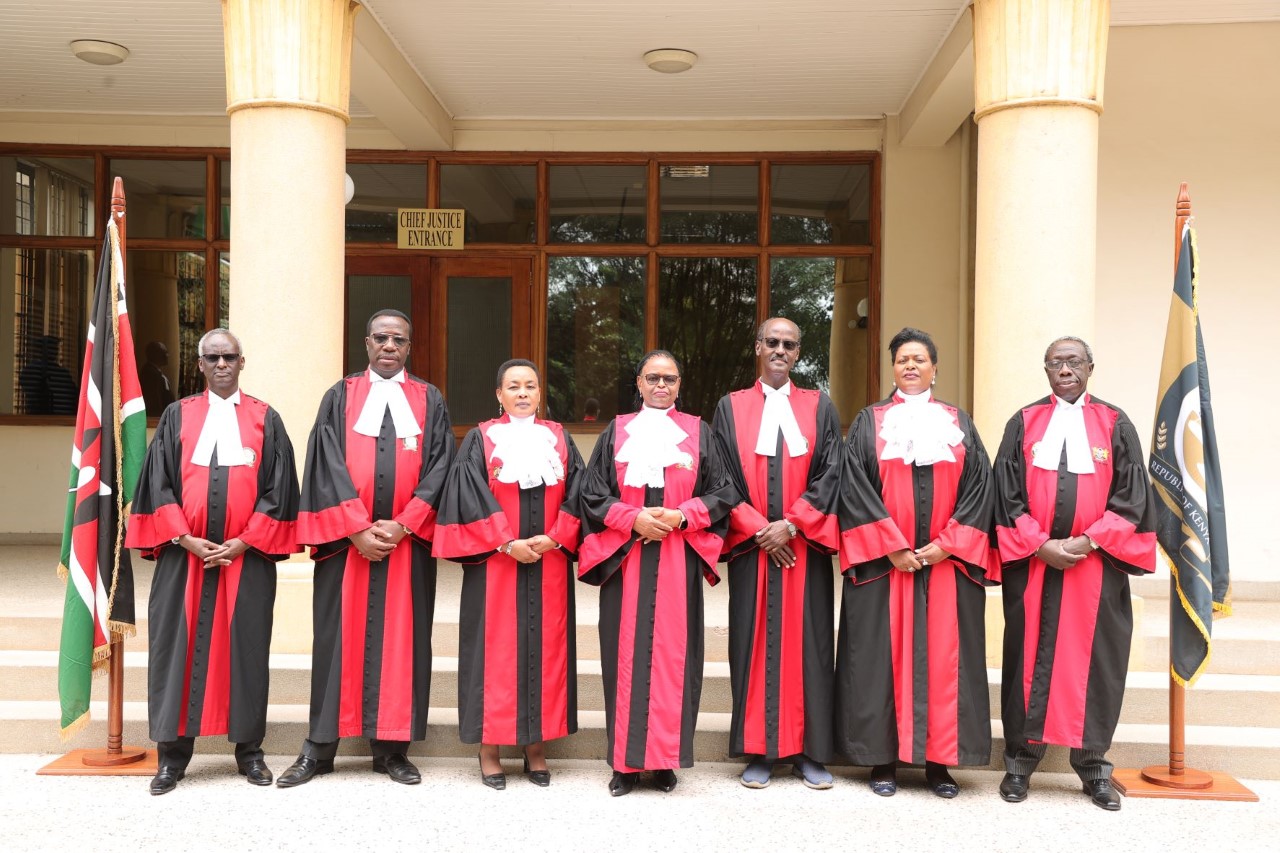 The Judiciary has called on Kenyans to stop attacking Supreme Court Judges on social media following the last week’s verdict on the Presidential petition.

“There has been an unfortunate trend of isolating individual judges and attributing the judgment to them. The Court has seven judges who are independent and highly respectful of each other as equals. A ‘UNANIMOUS’ judgment is a collective decision made by the Court and not by an individual,” it said in a statement released on Monday.

It asked Kenyans to remain patient as the Supreme court will provide the full judgment of the Presidential petition in due time.

“There is a legal provision of 21 days after reading the short version of the judgment. Kenyans are therefore requested to exercise patience as they await the full judgment which will shed light and provide clarity on the grounds and rationale of the Court,” it said.

“The persons sponsoring and executing the attacks on social media to disparage the Court are advised to desist forthwith,” it added.

The Judiciary further rubbished reports saying that some of the Court’s judges have resigned.

“No Judge of the Supreme Court has written a resignation letter, as claimed in a section of media because there is no reason to do so. The Court is working in harmony as a cohesive unit,” it stated.