For many landowners in Kambélé in the Eastern region of Cameroon like Nabedja George, a landowner, they have known artisanal gold mining for generations but things are taking a shift for the worse as these inhabitants have conflicted with Chinese mining companies, with the former accusing the latter of land grabbing.

“In Cameroon’s mineral-rich eastern region, the sight of artisanal gold miners getting expelled from mines by the military is getting more and more common,” africanews reported. What used to be a lush forest is now a vast mining field with open pits. Nabedja has conflicted with Chinese mining companies for months, he accuses them of land grabbing.

“Before I was born, villagers here were involved in artisanal gold mining but things have taken another turn with the Chinese, George Nabedja tells. Since they’ve arrived, we no longer have the possibility to work in our fields. Firstly, because we’ve been expropriated and secondly, no one in the village has the right to benefit from the Chinese economic fallout. Once, there were big trees here, it was all a dense forest. Today, it has become more like a savannah.”

Located over 400 km east of Cameroon’s capital Yaoundé, residents also look at the past with envy. They regret how cohabitation with the mining companies has turned out. “We no longer have the possibility to operate freely on our territory, today we are practically slaves of the Chinese who make our lives harder,” said Koumbo Seme Leonard. “We no longer have the possibility to do things as we want in the same way we were used to“.

The present situation in Kambélé has, however, received little or no involvement from the authorities of the area, a situation that a local NGO says is disheartening. “Some community leaders have sometimes been imprisoned simply because they wanted to secure their living space,” a local NGO Foder said.

“So, it is to say that these Chinese companies are settling in these localities in a bit of an anarchic way. But one of the things that worsens the situation is the absence of a land use plan.”

A Brutal Reawakening For Indomitable Lions In Uzbekistan

Truth-telling, Reparation, Reconciliation, Reconstruction and Reforms are crucial for a peaceful Cameroon – PJCI

Zimbabwe: Chinhoyi’s JSC Offices Near Completion After 20 Years of Construction 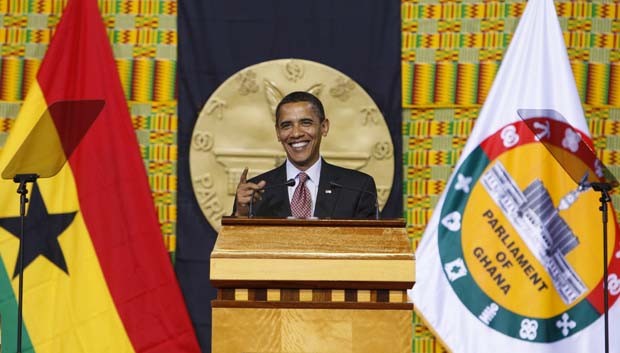