On August 30th in a speech before the Business community at the MEDEF annual gathering in France in presence of President Emmanuel Macron, Patrice Talon declared “democracy can lead to anarchy and paralyze government decisions… and I don’t intend to fully implement it”.

The Benin president’s latest declaration should be taken seriously because back home he already started maneuvering to change the country’s laws enabling him to remain indefinitely in power.

In January 2023 Benin is once again, holding a legislative election. The fourth election since Talon became president. The last three elections left, (using the words of late Nigerian artist Fela Kuti) “tears, sorrow and blood” in Benin. The opposition was excluded, the army shoot protesters in post electoral uprise and according to Amnesty at least 5 people were killed during last election several hundred were arrested or exiled.  Since then, nothing changed.  Repressive laws and regulations that excluded opposition from the past elections are still in place, oppositions leaders are still in prison, crackdown on dissenting voice still occurring, except now Talon has blackmailed, corrupted and coerced local politicians in participating in the 2023 election to legitimize his electoral holdup.

Therefore, his August 30th declaration before the Business community in France in the presence of French President Emmanuel Macron, is not an accident but by design and should be taken seriously because back home, Talon already started the process to change the country’s constitution after January 2023.

The January 2023 legislative elections represent another major challenge for the country but an opportunity for Patrice Talon and if he gets his way, 2023 will toll the bell on Benin’s democratic adventure forever.  Patrice Talon is now maneuvering to secure a third term in office and will leverage the upcoming legislative electoral process to do it. And the tell-tale signs are here.

Under Talon’s regime in Benin, and according to the New York Center for Policy Affairs Global Magnitsky investigative report, control of the judiciary has been a powerful tool in Talon’s arsenal for suppressing dissent. The former Minister of Justice and head of the highest court, Joseph Fifamin Djogbénou; formerly Talon’s personal lawyer, when serving as Minister of Justice, was responsible for the formation of CRIET (Cour de Repression des Infractions Economiques et du Terrorism).  Evidence shows that the special court has been used primarily to prosecute political opponents of Talon and suppress dissenting voices. This mechanism has been used for the arbitrary arrest of protestors and opposition figures.

On July 12, 2022, Joseph Fifamin Djobenou resigned his position as president of the constitutional court of Benin on an unprecedented move and shortly thereafter was appointed president of the Union Progressist Party. One of the two political parties created by President Talon to support his political actions.

This latest move from Joseph Djogbenou mirrored a similar process when he was removed from his post of Justice Minister and appointed President of the Constitutional Court where he master-minded the exclusion of the opposition from elections. Joseph Fifamin Djogbenou is being positioned again to become the next president of the national assembly after the January 2023 legislative election where he will dismantle the remaining legislations that could prevent Patrice Talon from running for a third term. The aim for Djogbenou once he becomes the head of the Benin parliament will be to change the country’s constitution and clear the way for Patrice Talon’s third term.

Many African heads of state in the region have done the same in recent year without consequences, often with the blessing of the French administration and the silence of the free world.  Therefore, it is not by accident but by design that Patrice Talon, declared in France his intention of not abiding by democratic rules as reported by Bloomberg News on July 31st, 2003.

The United States could play a critical role in averting the complete demise of Benin democracy and a third term for Patrice Talon.

Are some measures that the Biden administration and Secretary of States Blinken must take to stop Patrice Talon’s dictatorial tendencies and third term.

*Mr. Arouna is the former Ambassador of the Republic of Benin to the United States, Mexico and the former Representative of the country to the World Bank, the International Monetary Fund and the Organization of American States.  Ambassador Arouna is currently The Managing Partner of US-Africa Cybersecurity Group a cybersecurity management consultancy and the CEO of Global Specialty LLC a global business development consulting firm driven by providing advisory and operational services to organizations and their business communities seeking market entry and establishing business operations in Africa. He serves as the President on the Advisory Board of the New York Center for Foreign Policy Affairs (NYCFPA), American Think-Thank devoted to research and analysis of all aspects of America’s foreign policy and its impact around the world. Ambassador Arouna is a Commander of the National Order of Benin and has an MBA in Cybersecurity from The George Washington University. He is bilingual in French and English. 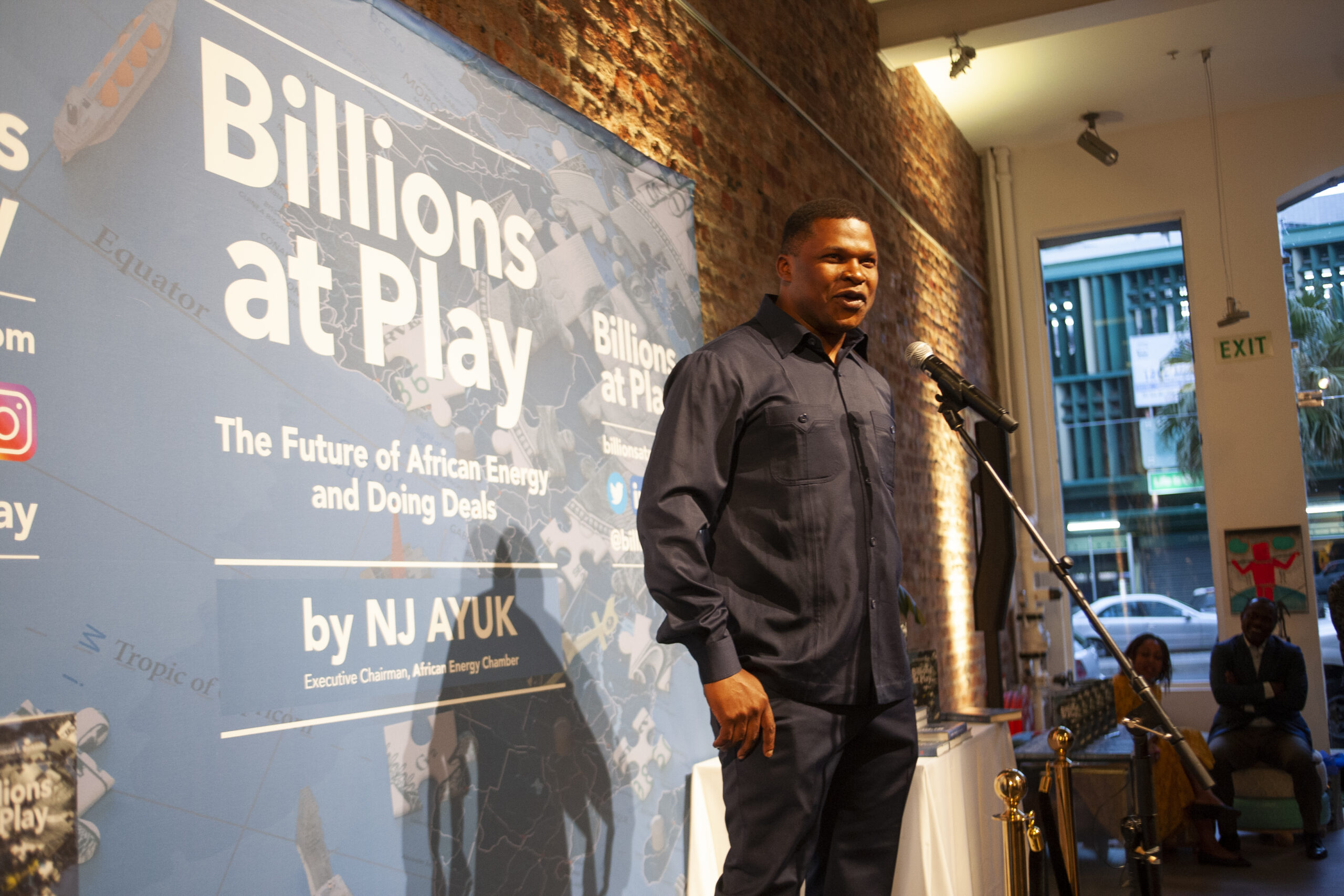 Coronavirus: UN Country Team in Zimbabwe message on International Day of the Girl Child “My Voice, Our Equal Future”