Tema, Ghana -“Gbelornu” confirms his name as a result of the phenomena. “My mother said we were six boys, but five of them died a few days and months after birth. And they gave me this name with the belief that I will be unattractive to death. But I changed my name while growing up”, he said.

“Abiku” and “Dzikuidzikui” are common terms used in typical African traditional settings used to describe the ‘unknown’ phenomenon of recurring premature deaths in children born by the same mother. When the couple are lucky, one of such children survives but with an abnormality. The occurrence usually fuels the belief that the surviving child is either a “spirit child” or predestined to die, or their mother is tagged as a witch and accused of sacrificing her babies to a deity or witches’ coven.

The surviving child is eventually given the name “Abiku ” in Yuroba tribe, while among the Ewes in Southern Ghana, the child is called by names of things deemed unhealthy with the belief of making the child unattractive to death.

Adebowale et al. suggest that “as joyful as it is to have a child, these children bring untold hardship and pain to their parents and even sometimes repeat the painful process”. Traditional medicine men or native doctors are consulted for names and tribal marks to prevent the child from dying.

But ignorance of the root causes of genetic diseases has made African societies suffer the plight of infant mortality for decades. Discovering genetic conditions in the past was difsficult for scientists until the early 2000s when the human genome was successfully sequenced. “Abikuism” dealt with African settings because of low technological development to unravel hereditary traits in children. They blamed disease conditions that are hereditary on all sorts of superstitions.

However, the four scientists honored with the 2022 Kavli Prize in Neuroscience for discovering the genes responsible for a range of brain disorders are the answers to the age-old superstition associated with some of these genetic conditions like ataxia- Abiku or Dzikuidzikui, epilepsy- Dzanyigblo, Fragile X syndrome and autism in Africa.

Jean-Louis Mandel, Harry T. Orr, Huda Zoghbi and Christopher Walsh used their blueprint in neuroscience to establish how neurological disorders begin and develop from gene to protein and later to disease conditions.

For Mandel, he set out to establish a shortcut for the mutations that cause hereditary diseases, using what is called the X chromosome. After Eight years, in 1991, he discovered an unusual mutation in a gene on the X chromosome that causes Fragile X syndrome- an inherited form of intellectual disability and autism. The mutation wasn’t a simple change of a letter in the DNA sequence; it was a string of triple-letter repeats that disrupts the gene called Fragile X Messenger Ribonucleoprotein 1 (FMR1), Mandel said in an interview on the sidelines of the Kavli Prize Week in Oslo.

Mandel also shows that the manifestation of the fragile X syndrome depends on epigenetic modifications at certain sites in the FMR1 gene, which has improved diagnosis today. “The discovery [of repeat expansions] raised great interest in human genetics, and particularly in neurology because these were important diseases for which people had no clues about their causes,” says Mandel.

Today, “unstable repeat expansions” are recognized as a common disease tool responsible for over 50 genetic disorders, some of which were evidenced they could do earlier but little about them, Mandel added.
The degeneration of neurons causes disorders like Spinocerebellar ataxia 1 (SCA1), in the cerebellum. Zoghbi and Orr observe a similar repeat expansion that causes SCA1. They jointly uncover the mechanism: the mutation causes proteins to misfold and clump together in cerebellar neurons, eventually leading to their death.
Zoghbi began her career, wanting to solve the mystery behind Rett syndrome- an autism-like, rare genetic neurological disorder in young girls that made them progressively lose their motor skills and language. Unlike Fragile X syndrome and SCA1, Rett syndrome isn’t hereditary, making it difficult to find out the gene responsible.

One and a half decades later, Zoghbi found the gene, MECP2 that cause Rett syndrome in 2000. She said it was the master regulator — a gene that controls the function of thousands of other genes. Too much or too little of it disrupts how the brain works. “This discovery made people turn their attention to sequencing individuals with autism. It opened up discovery,” says Zoghbi.

Christopher Walsh, also a neurologist, set out to study the development of the brain and how a genetic mutation changes the brain’s structure and function, focusing on the cerebral cortex – the region responsible for reasoning. In Walsh’s work, he found dozens of neurological disease genes. “Changes in some of the genes cause structural defects from subtle to profound, including those that cause severe epilepsy in children”, he maintained.

The novel genetic approaches by these scientists made understanding these brain disorders possible, leading to improved care, diagnosis, and treatment for patients and their families. These discoveries should be able to inform policies and break the superstitions associated with genetic conditions, especially in Africa.

Russian denies being asked to provide troops in Mozambique 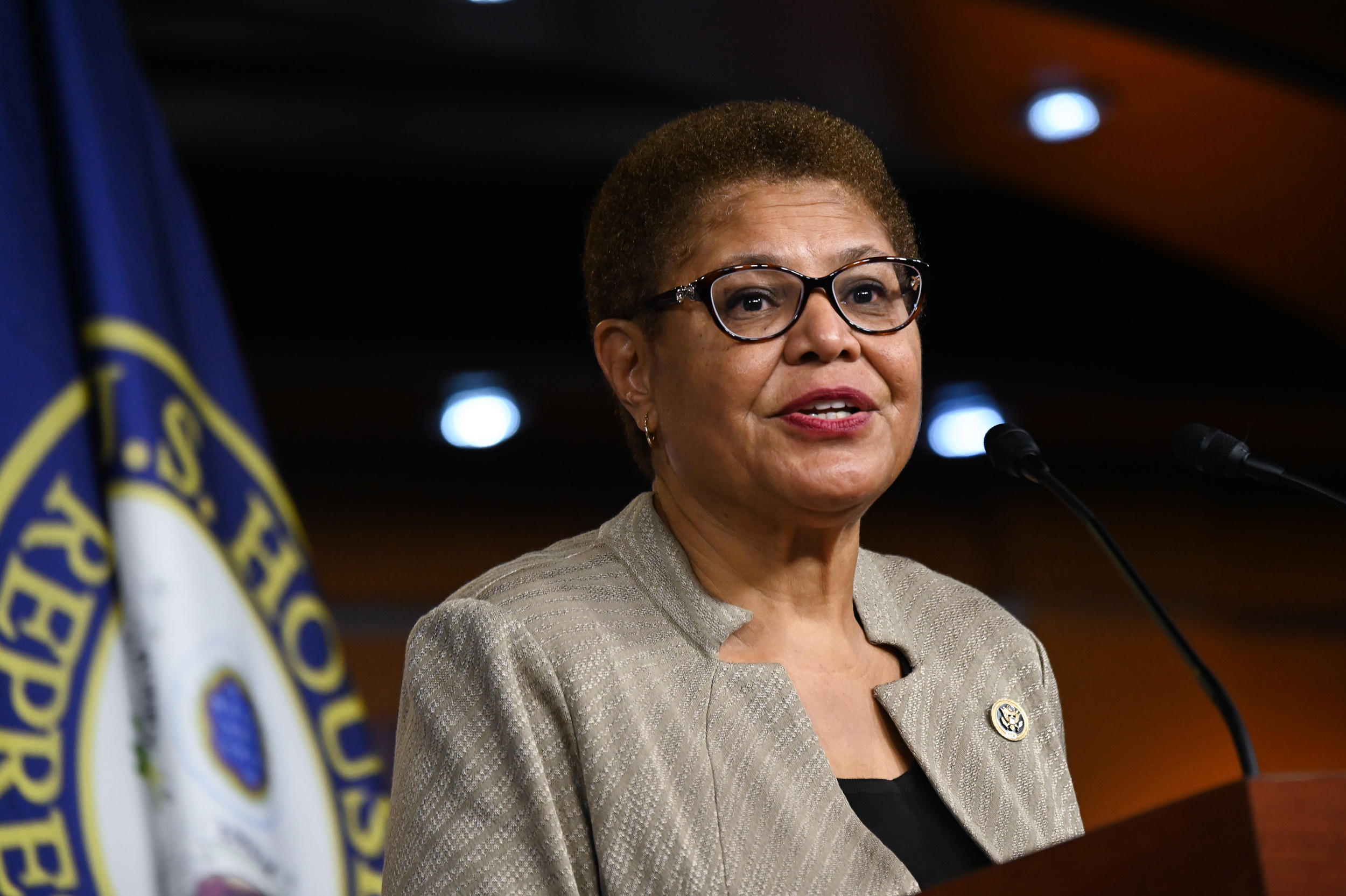