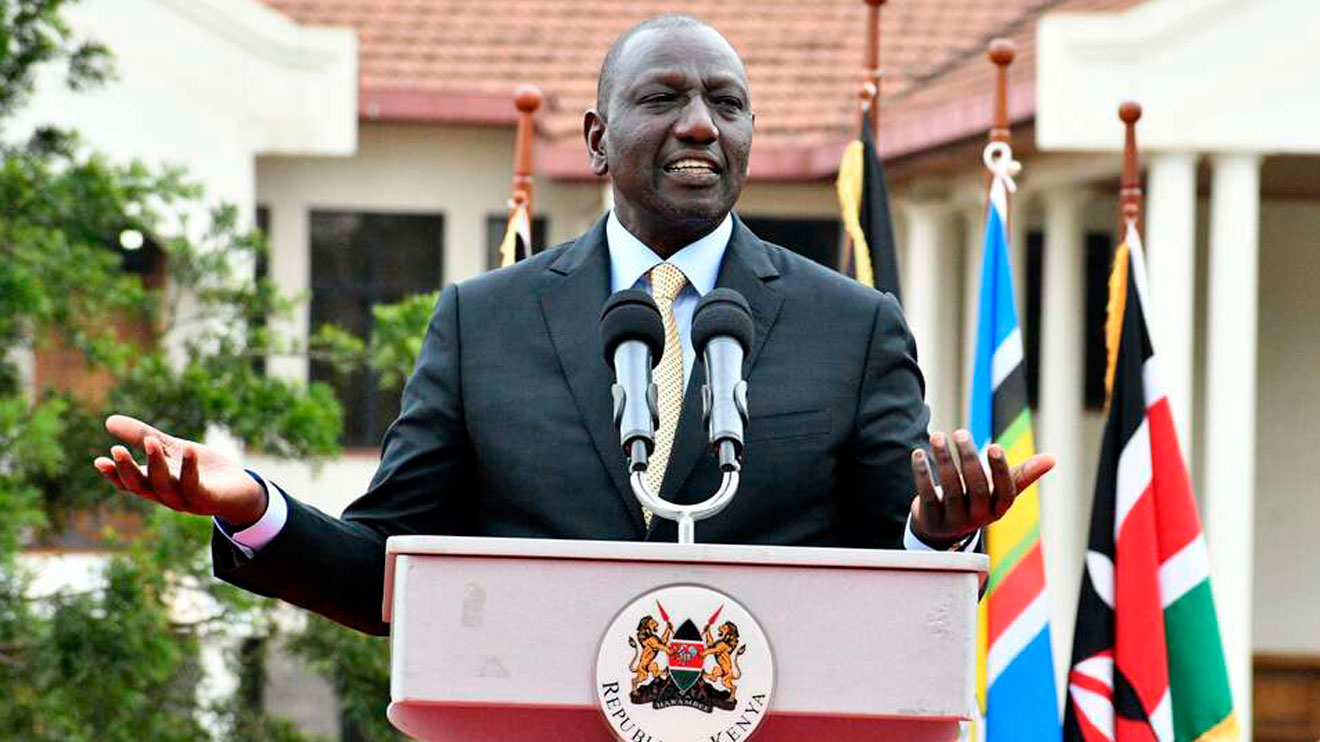 Disruptive digital solutions is rewiring the DNA of Banking